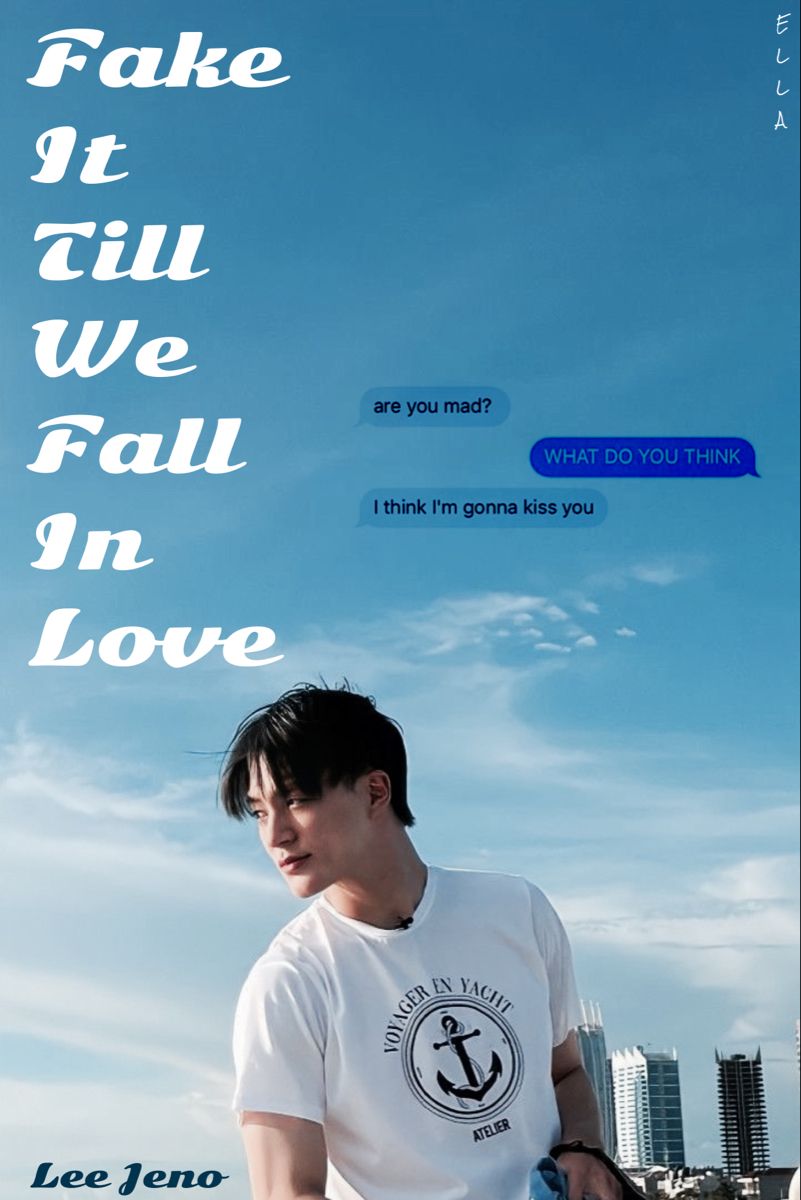 They say all good boys go to heaven but bad boys bring heaven to you. First of all, who's "they"? Second of all, let's test that theory.

People call him the Medical Major Manwhore. Turns out he's not too shabby once you get to know him. Eye smile, cheese-grater abs, and a y brain, oh, Lee Jeno's got it all. But damn, I would give absolutely anything to slap him...or maybe kiss him?

All the love, xoxo 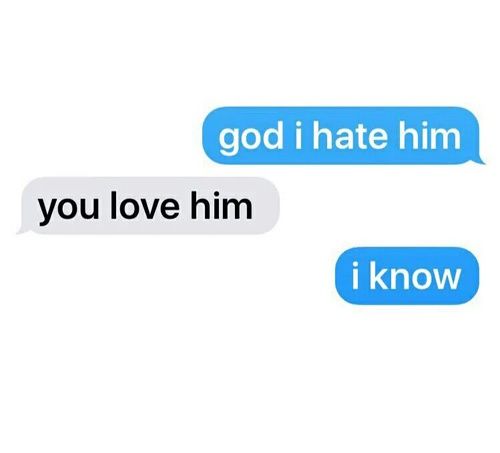 In the few hours that I’ve been blessed with his presence, I’ve learned three things about Jeno. One, handshakes are his thing. Two, he’s SMU’s Mr. Popular. And three, he is one unpredictable who’s fixated on torturing me.

“I’m Lee Jeno,” he introduces himself, and Jaemin twists in his seat, smiling like a silly schoolboy.

“I know who you are. You’re the Med Major Manwhore,” Jaemin gushes.

Jeno shrugs. “No, that’s actually what people call me. Don’t worry, I wear the title like a badge of honor.”

I scowl at him and Jaemin adds. “I’m her best friend. Not by choice. She imprinted on me during freshman orientation and has stuck to me like gum under a shoe for years.”

“No!” I exclaim, throwing my hands in the air. I reach over the table to grab Jaemin’s hand. “He is not- we are not together! You have to believe me, this is not real! He’s messing with me!” 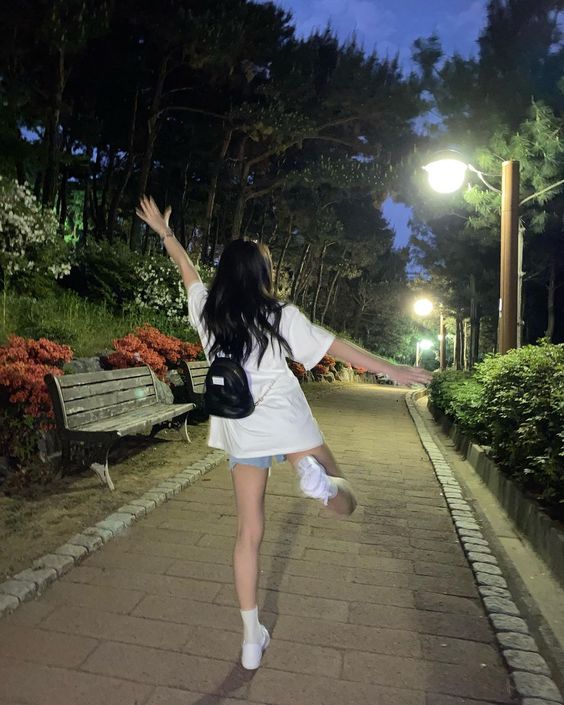 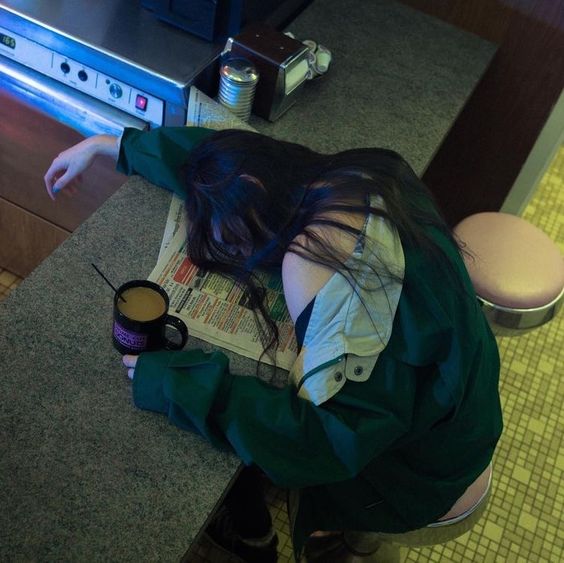 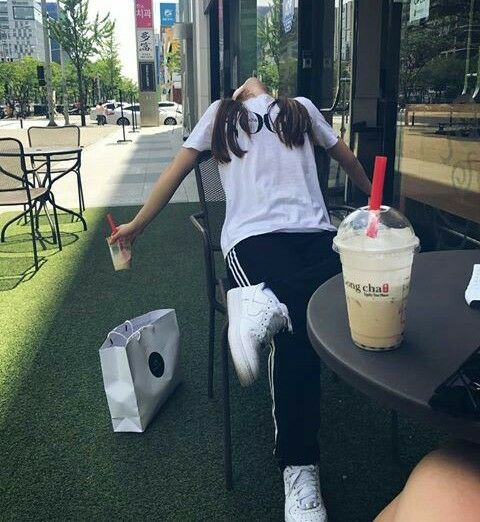 When life gives you lemons, add a little vodka and soda.

Dad says I have a gift. But I think it’s a curse.

Having a gut feeling that’s impeccably never wrong has caused me too much turmoil growing up, and even now- as a sophomore in college, it still pisses me off.

Granted, having a deadly error-free intuition has landed me a spot in SM University’s criminology department, and my genius ability to accurately predict the weather means Mother Nature never gets the chance to rain on my fashionable outfits, sure- I get why Dad calls it a gift. 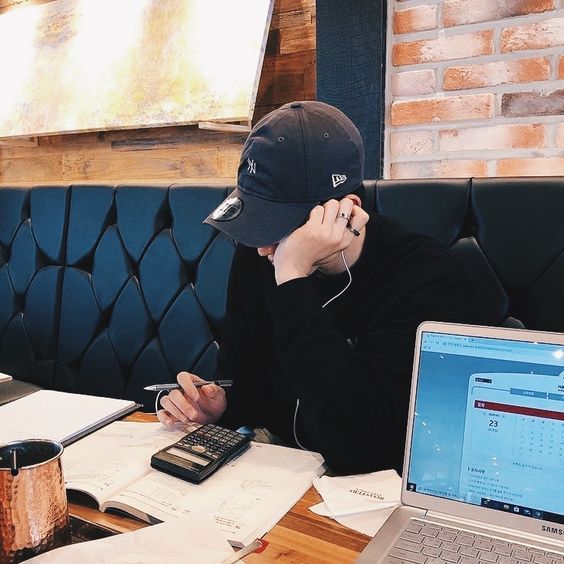 When life gives you lemons, squeeze them into people's eyes.

Park Jang-mi is a brat with an attitude I want to spank out of her. Jeez, I thought medical school was hard enough.

She's a handful, but it's alright, I've got two hands and a tongue that shuts her up.

Yes, they're that couple. 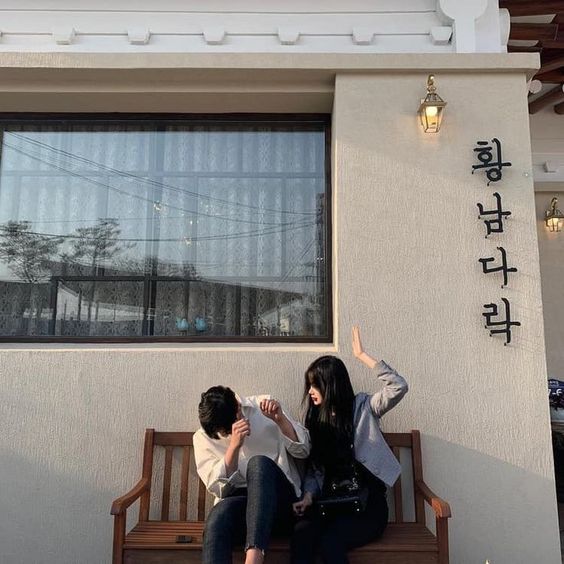 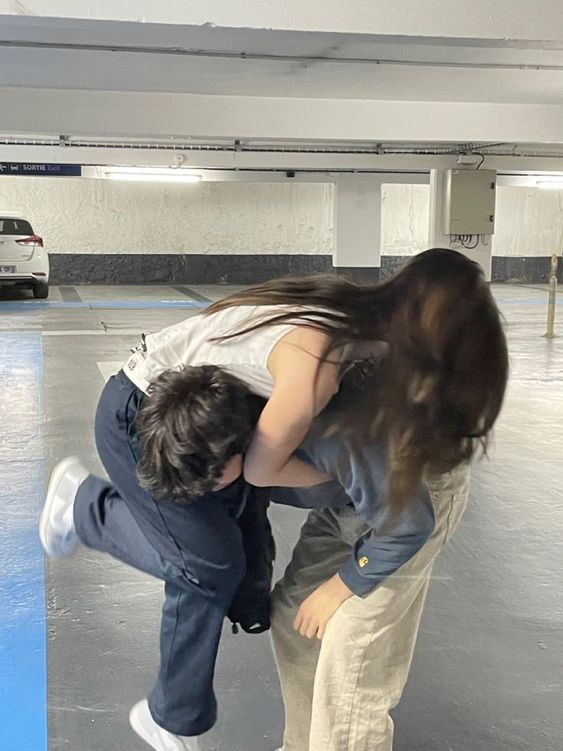 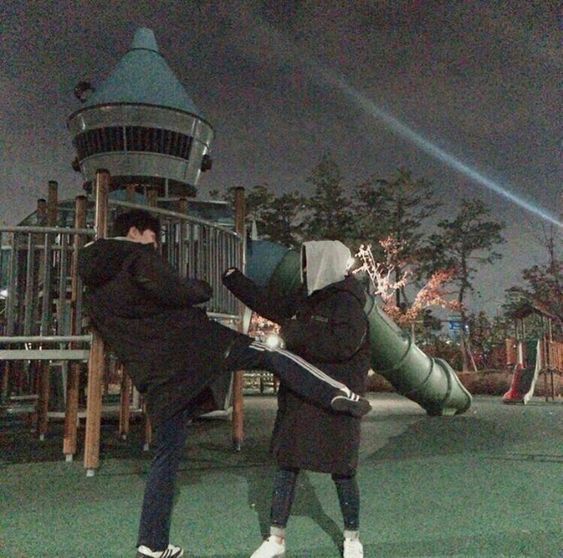 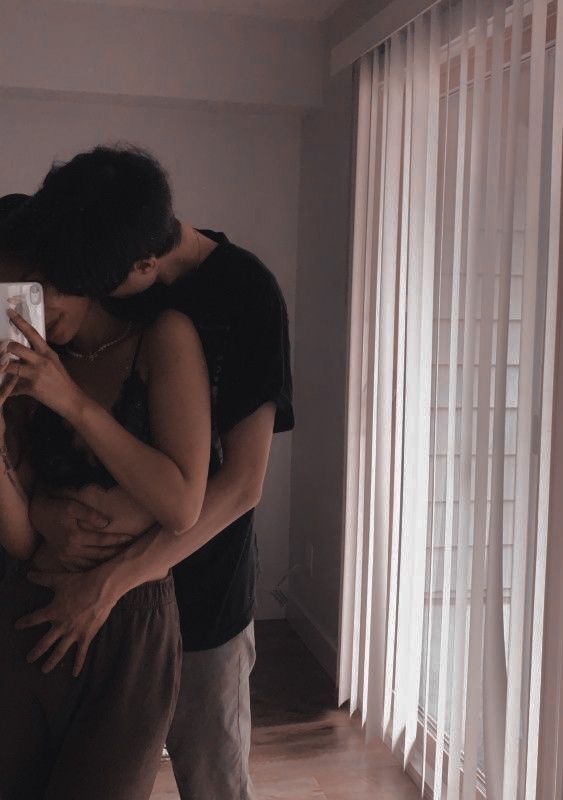 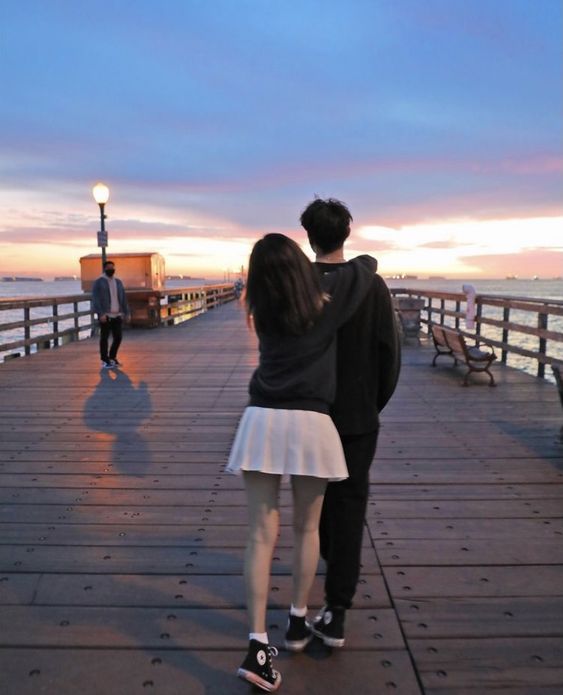 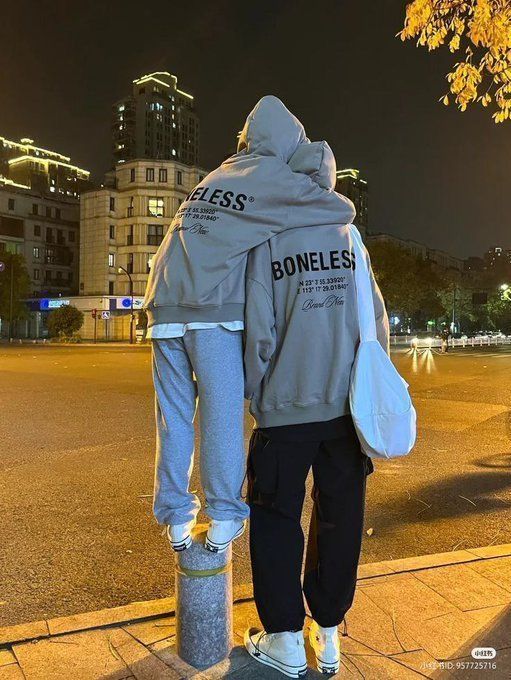 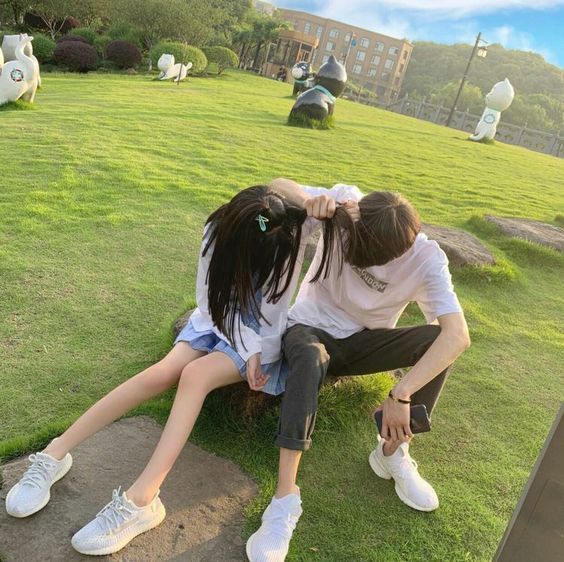 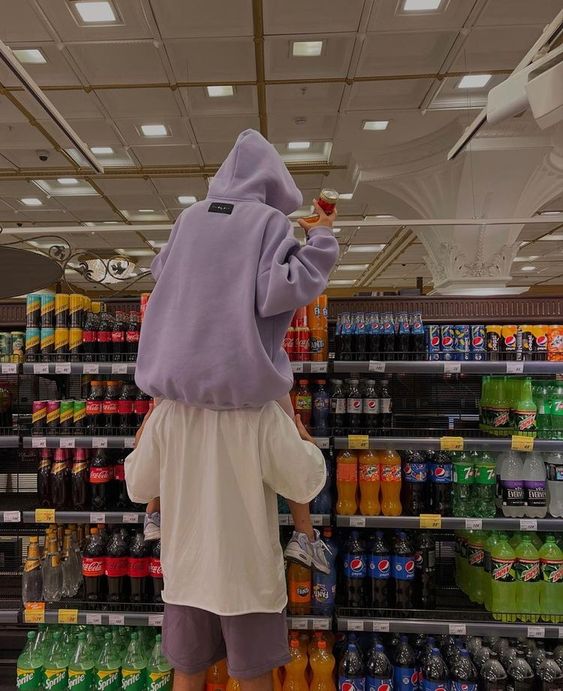 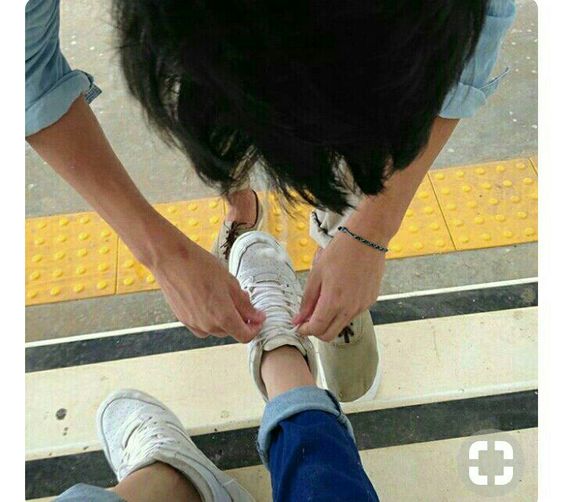 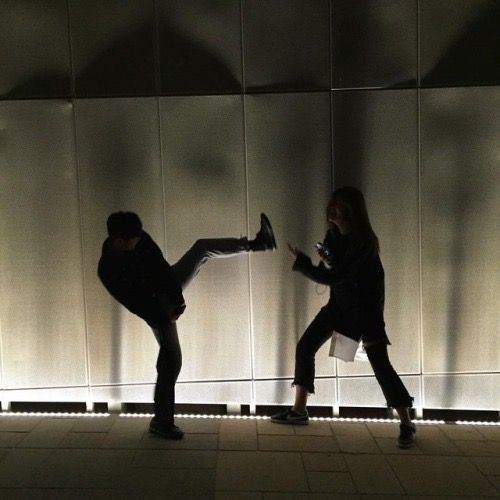 Practicing dance moves that keep the ladies away 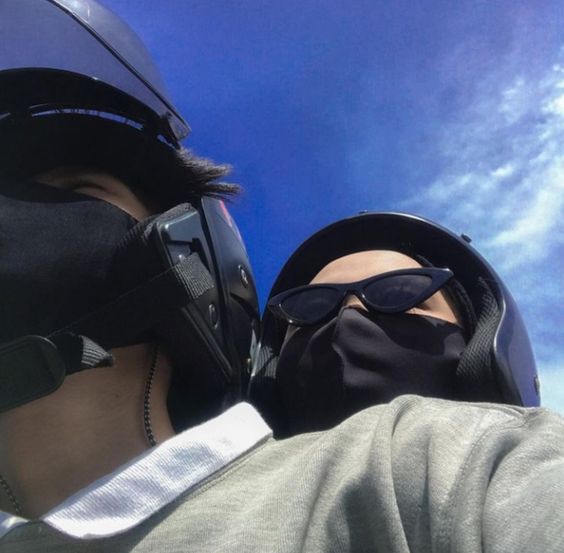 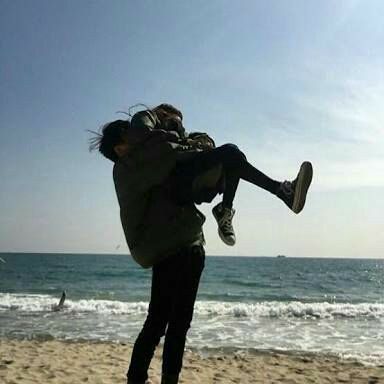 Next Chapter →
Author's Thoughts
Updated! Hope ya'll enjoy this one. <3
Read More →
Back to Top ↑
No comments yet
Back to Top ↑
Foreword
Promoted - Advertise