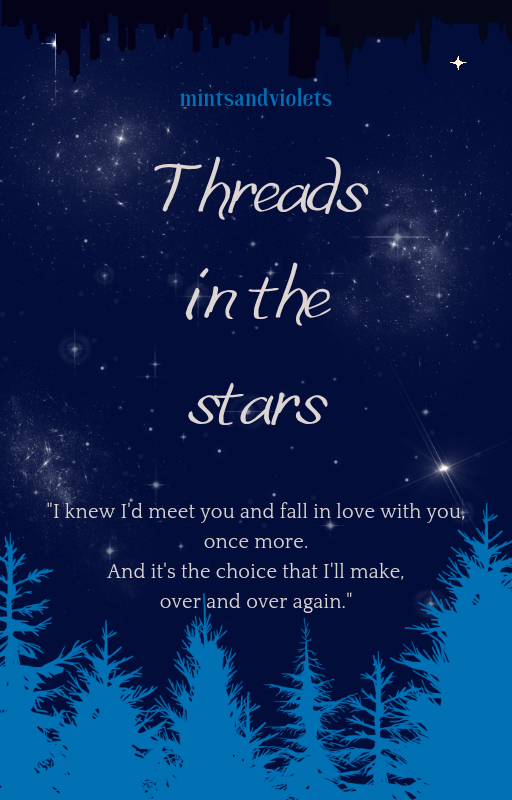 Wherein Xiaoting ran away from home out of anger on a stormy night and tripped on a lying body on the ground and of course, she can't call it a bad night without having a lightning hit them. After a lightning struck on the ground she and that body is now on on a sunny seaside.

What a bad timing to trip on someone who's a time traveller with an ability to jump on other universe.

One last fight is what it takes for Xiaoting snap and ran away from home. 22 year of enduring hell from a horrible family and a stagnant neighborhood might be enough for her family to never call hell dramatic and over-sensitive again.

It should've been one stormy night, Xiaoting can live with that. Nothing deadly or dangerous other than catching a cold when running away from home with nothing but an earphones and MP3. But even since Xiaoting was born, it was all but ordinary so she was already used of the crazy and weird. And here she thought her life ended when she tripped, fell and got a lightning struck on her back.

But no, she tripped on a time-traveller's body and now, instead of lying on a muddy ground, staring at the dark sky with heavy rain drops falling on her face, she's in a sunny seaside besidee a small woman whining and groaning like a 7-year old.

What a bad timing to trip on someone who's a time traveller with an ability to jump on other universe.