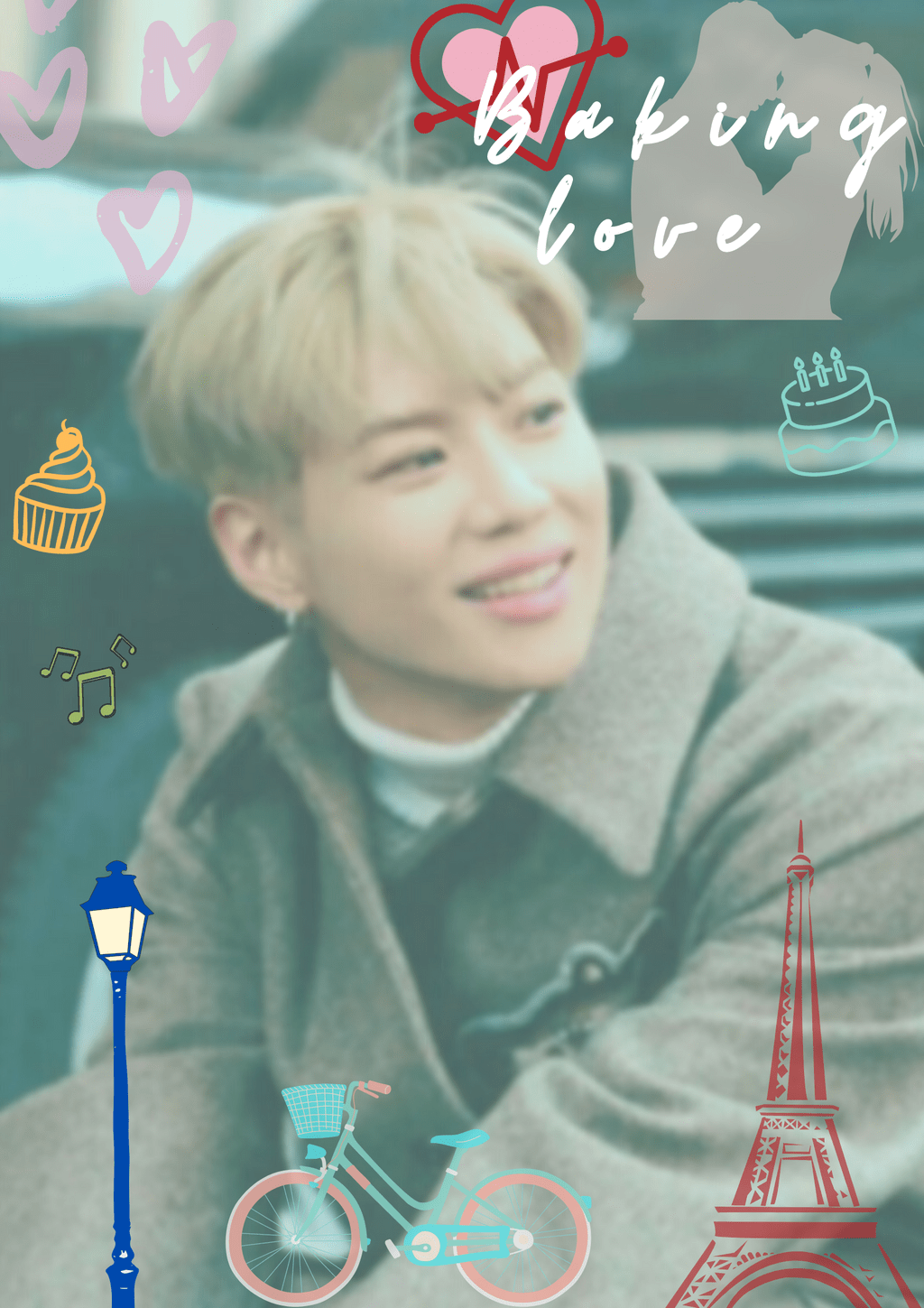 Taemin is the busiest person with schedules lined up before he finally enrolls for his military service.

Everyday, exhausted by his long days ending at midnight often, coming home alone to an empty room, all he is looking forward to is, doing his best till the end, as the day will be near soon when he will be off stage for a while.

As the days are passing by, he's trying to get his head around his next step in life, and being said that, Hyerin is the last thing he was expecting, life would bring to him, again!!

Hyerin, a 24 years, young patissier, who has returned to S.Kores after spending her 6 years in Paris, has managed to set up her own cafe in Seoul an year ago, and has been working hard to make living with her passion & hardwork single-handedly, struggling with her daily life as a young enterpreneur, who is on her own, trying to take forward the authencity of traditional baking with the motive of being the exceptional baker of the town.

A strong yet exceptionally shy at times, the girl who still feels out of the place in her own country after being away for 6 years, finds herself running into the popular figure, the prince of the nation since 13 years, who is stirring the minds of people with his exceptional dance & music till now, with an unrealistic coincidence.

From an average meeting to the being greatest for each other or perhaps the most important in the time they never saw coming, it just happened like that in a moment, they thought was a drop, but came as the rain, drenching their dry hearts to blossom with a new life.

Here I am with my 3rd story from the series with Taemin as the main lead of the story.

I'll not be giving much spoilers as this is quite fast paced story in itself but there'will be lot of interesting events happening in Taemin's life before he leaves for military.

Hope you enjoy this story too.

Next Chapter →
Author's Thoughts
Here is the TAERIN love scene chapter as promised, you can follow this link below to read-

Byun Baekhyun is a misogynist who falls for feminist Jung Ryujin. [F1!au, enemiestolovers!au]