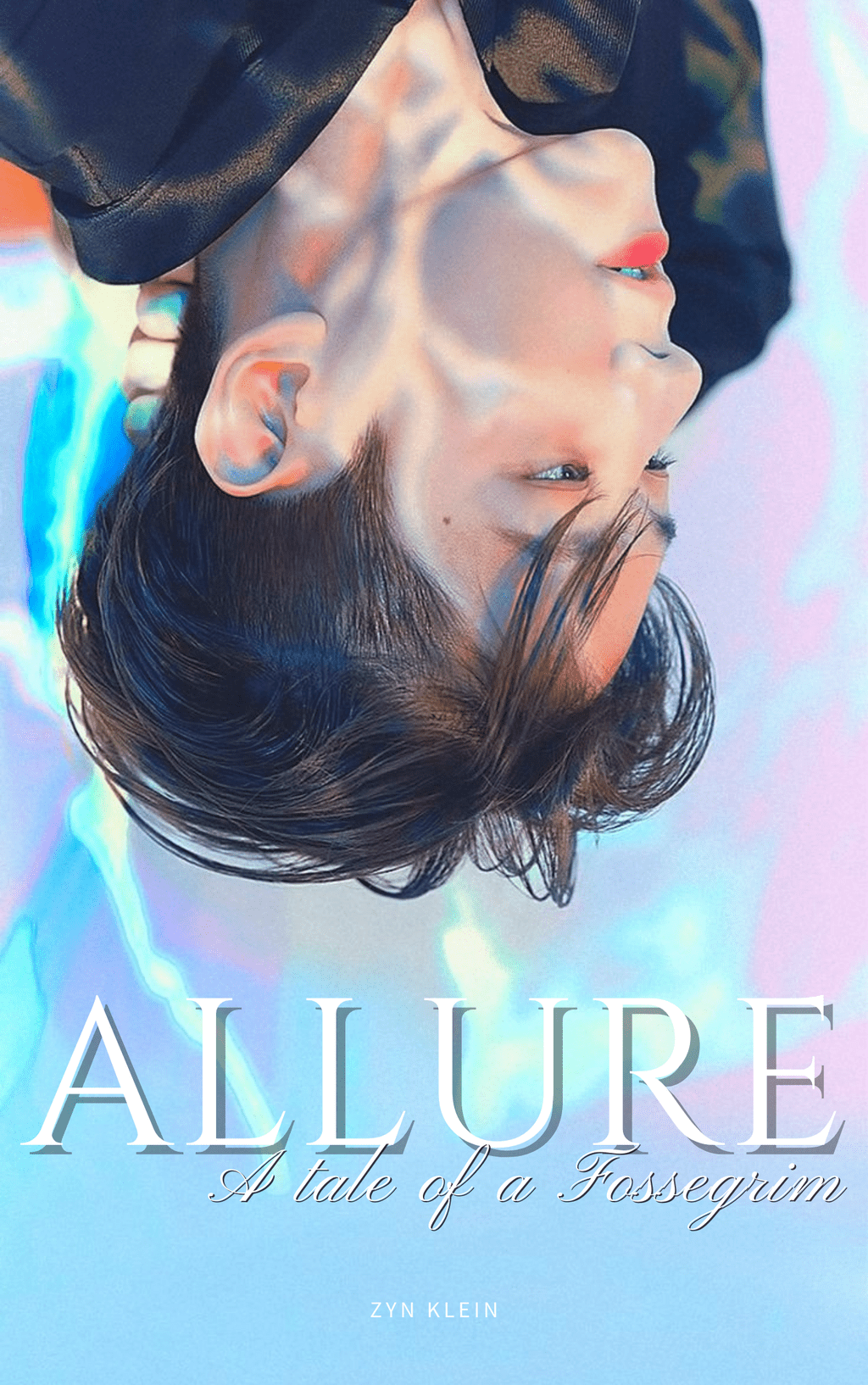 A sudden ripple disturbed Byun beneath the cold waters, he swam ashore and poked his head out, cold brushes of air touched his face and as expected, his gaze fell on the man sitting on a deck, with head hung low, slumped on his knees and letting his tears pour on his lake.

Silently, he swam below the deck and listened to the flow of words of plea, followed by a large splash of body jumping on water. Shaken, he quickly dives after him before it's too late, hand desperately reaching to the body that's sinking.

FOSSEGRIM: is a water spirit or troll in scandenavian folklore. It plays fiddle, associated with rivers (river man) and waterfalls.

I made my character based on what is above as a lake fossegrim, with a trait like he has a mermaid tail and scales, i made him like that in my imagination as a water spirit. (he was kept hidden by the witch of the tower (ref story; jasmine)

Next Chapter →
Author's Thoughts
Now that I have written this, I could sleep now hahaa ≧∇≦ or maybe watch untamed again. (σ≧▽≦)σ I wanna write Wang Yibo X Xiao Zhan now!
Read More →
Back to Top ↑
No comments yet
Back to Top ↑
Foreword
Promoted - Advertise