Dejun's perfect, so why does Kun keep thinking of Ten?

taylor swift - the way i loved you

- technically a kunten fic
- past kunten, present xiaokun
- no beta we die like men (i'm serious i didn't even look it over for typos or anything)

in short, this was a mess and i'm sorry. i may rewrite it at some point. 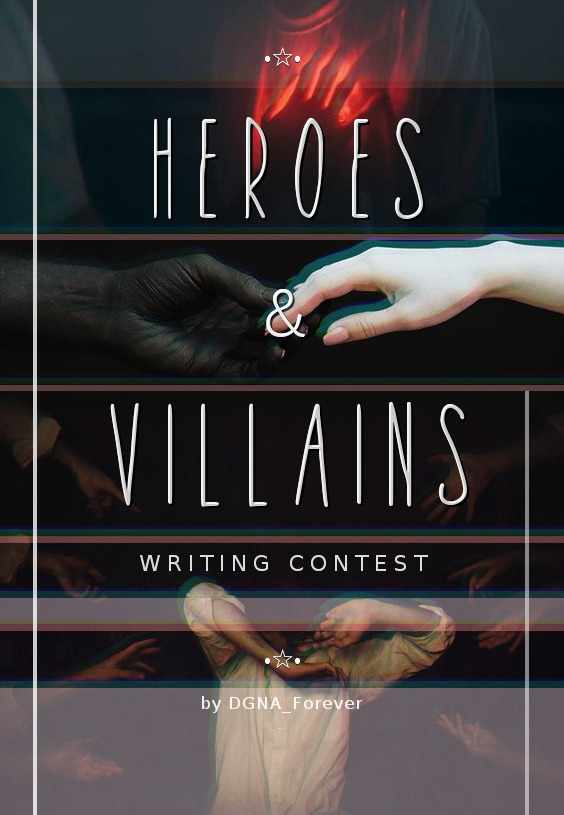 entered in stepping into another world contest with quote prompts 29, 40