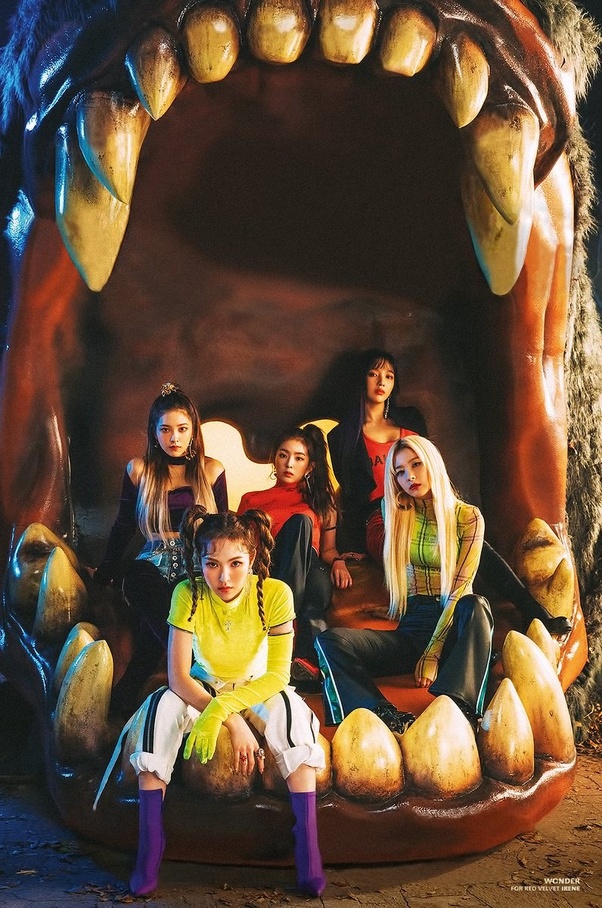 The sins allocated to their each of their main trait. They were people who died because of that negative trait and made to repent by serving under god.

Greed. Irene Bae Joohyun got what she always asked for. Coming from a rich family, she always had everything. She managed to become a top model through connections and even got engaged to a high-ranking government official. Even with so much, her greed for more didn’t stop. At some point, people left her because of her obsession with attention. Not being able to cope with the lack of need, she killed herself. Irene’s responsibility was the present what one desired with a ‘too-good-to-be-true’ offer. Those that followed the lords teaching would be able to resist.

This story was written about 1+ years ago. It was supposed to be part of the "deadly sins" project i had in mind, whereby an idol would represent a sin.

Well... That idea did not get published sadly and (never?) will?... until i find motivation to complete it. But since i finished the RV chapter, thought i'd share it instead of letting it go to waste!

The setting of the story (as well as inspiration) was based on RBB where the girls were sitting in the mouth of a wolf. Here is the image!