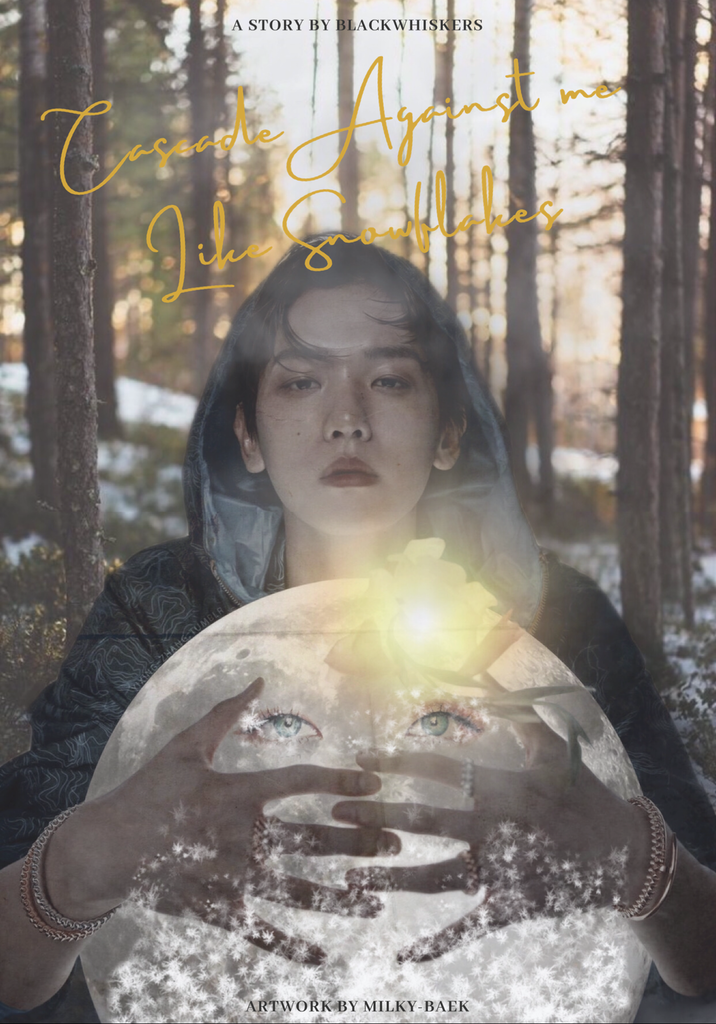 Mindee is finally coming back home after six years of exile because of her inability to control her deadly frost powers, and she sees that nothing much has changed in her old city. Her family’s still oblivious to the wreckage in her heart; and the small group of friends that she managed to accept into her weary life have already moved on with their life without her. Everything’s still so bleary and inkept. Everything’s so sterile; so barren.

One would think that she’d remain the same ball of stubborn fury that she was six years ago; but if there’s one thing that was ingraved so deeply into her skin in her exile years; then it’s change.

Mindee’s changed, and she might just bring the entire world into light the same way she has been deprived of it.

Yikes, I don’t like my description. I might change it when I get into inspiration or have a better wording mechanism lmao.

NEW STORY! Yay! It’s going to be different than everything I’ve written. First, it’ll be drizzled with angst, family negligence, thoughts about helf hate and anxiety in the most common of ways. It’s also a story about superpowers, which is my FAVORITE trope. I don’t know why I don’t write enough fantasy stories. But FRET NOT! I’m going back to my original roots; muahahaha!!!

The poster you’re seeing is by the amazing milky-baek. Give her a round of applause!!