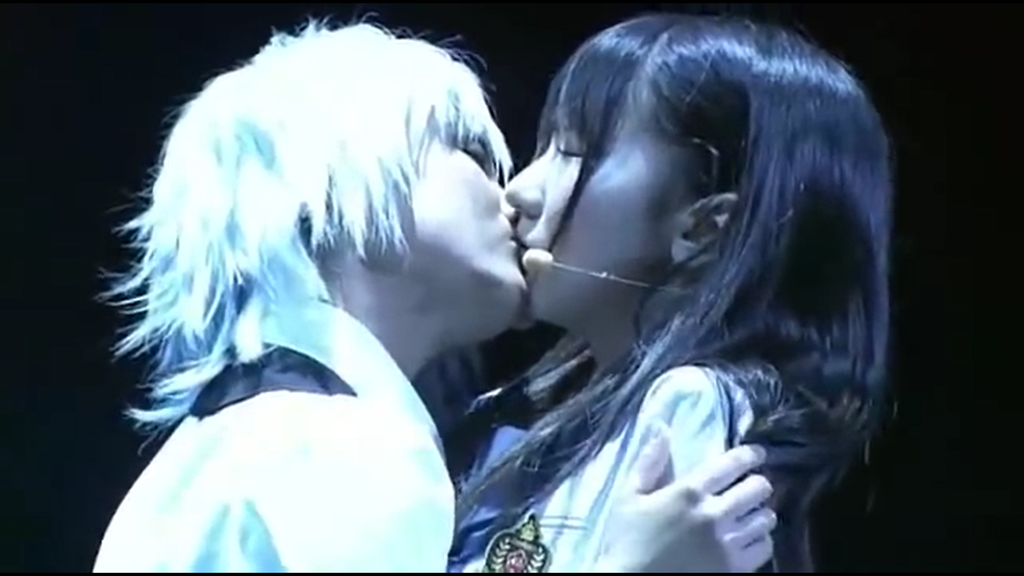 After that fateful day, when Ruka turned to dust and left now-turned vampire Maria alone to search for his reincarnation, what became of the two eternal lovers? Did they eventually reunite with one another? Did Maria continue her search for centuries? Did she give up and fall into despair?

Or maybe... what if their love was put to the ultimate test? What if they had to prove to not just the people around them, but to the world itself, that they were meant to be together? Would they succeed in such a task? More importantly, what would become of them if they failed?

Is your love true? Would you risk everything for it? Even... the existance of your love itself?

Based off the Kagekidan musical, Infinity.