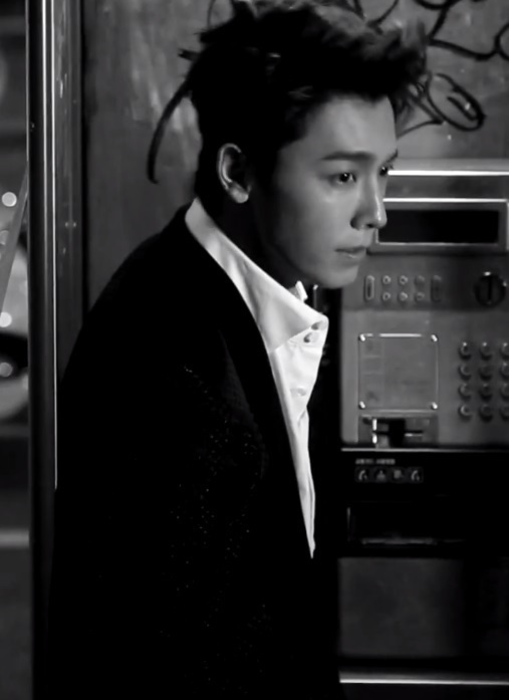 se
con
do
Name's Heerin. Technically I always have my username being either this or princeshohae. So if you see either around... it's most likely me. My ultimate bias is Donghae. As well as Dara. I'm also a roleplayer but for the most part... I tend to only be active on the ones where I'm Donghae. I'm a DaraHae Royal. If you're wondering why I haven't been updating lately... please be patient with me. I'm actually rather slow when it comes to writing. Not because I'm a horrible writer but because I want to write to my full potential rather than giving crap updates. I do ship other ships with Donghae and Dara though honestly some of them are crackships.. some not so crack. Currently I'm the admin of three roleplays... thatXXrp, fantasy and lust rp, and iKPop RP. If you want me to accept your friend request... uhh talk to me on my twitter.
➝
roleplays

► iKPop: roleplaying as » sandara park, Dara is the Fresh Vocals of 2NE1 and is one of the most friendly idols. She is, however, very sensitive and possessive of Donghae and can at times get into fights with Hyukjae. [Admin, Active, Facebook]

► Fantasy & Lust: roleplaying as » kyosica (jessica jung/kyoko), Kyoko was abandoned by her mother at a young age but she never let that hold her back on anything. She ended up living under the same roof as Shang and she almost immediately fell in love with him. Throughout their friendship, they ended up getting closer and closer but there was one thing that Kyoko never knew until later on... that Shang's mother abandoned him as well and he never got over it. Determined to show him that there was such thing as love, she gave into Shang's mommy and acted like a mother to him, earning the nickname "mama" from him. Kyoko could be seen as being rather naive when it comes to Shang and she would always do anything just to make him happy... except leave him. Overall, she has dubbed herself to be Shang's #1 fan and would always secretly fangirl about him when he wasn't around. In a way, her life revolves around the guy. There is a slight downside to her fairy tale though and that's she fell in love with Shang as in head over heels fell in love with him and she ended up being hurt by him when he refused to believe that she was in love with him like that. She now has a mission to make him believe that love really does exist and that she does love him more than his allows. But she is also scared to really tell him how she really feels due to him leaving before because of her confessing her love to him. When it comes to sleeping with guys, she's rather faithful to her one and only love and will refuse any advances from other men. She also likes to take time to make strawberry puddings and sometimes gives them to her other friends when Shang isn't looking. She also has the tendency to overwork herself to the point that she could snap and collapse any second. At the moment, Shang and Kyoko can be seen as unofficial official. In other words, she tends to see them as a couple although he never really asked her. And it's a huge question mark to her on what he thinks. [Admin, Active, Twitter-iceJSYprincess]

► thatXXrp: roleplaying as » park hyojin, Hyojin is currently a single mother who is literally waiting for Hyukjae to come back although she knows the chances are a bit slim. She has a major love of puppies and baking cupcakes. Her daughter, Joomin, is the love of her life. Next to Hyukjae of course. She is really shy when she's around new people. [Admin, Active, Twitter-xxhyojinnie]

► Independent: roleplaying as » donghae, In one line... he doesn't like to have any strings attached... at least for now. [Active, Twitter-xhae]

► Independent: roleplaying as » luna, She's married to Suga of BTS and has a baby named Sungi. [Active, Twitter-lvnaxpxrk]
OTPS

► donghae & dara » why i like them, What do you expect? I was the one that came up with Royals as the fans' nickname. And the reason is because... both of them are my biases

► donghae & jessica » why i like them, Well to put it in a nutshell... I actually do like them but they had to grow to me. But now I'm pretty much in love with Haesica.

► donghae & sooyoung » why i like them, They're the dancing prince and princess of SuGen.

► chanyeol & luna » why i like them, I don't know how to explain this one..
BIASES 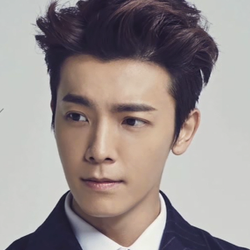 Husband. That's all I have to say. He's my ultimate bias... of course I'm gonna call him husband. 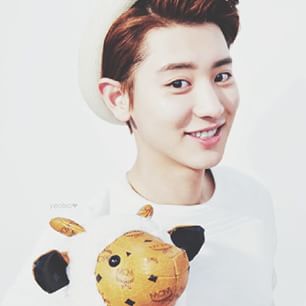 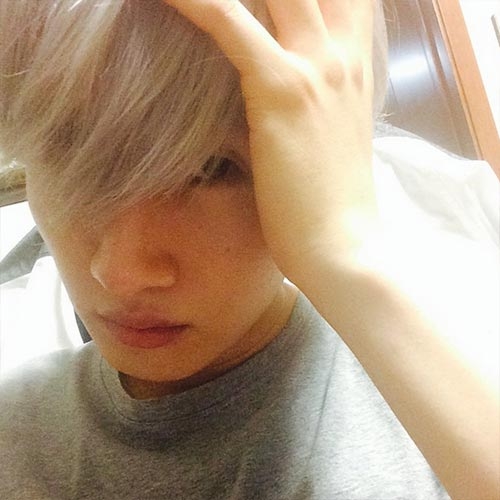 the other bias ruiner. 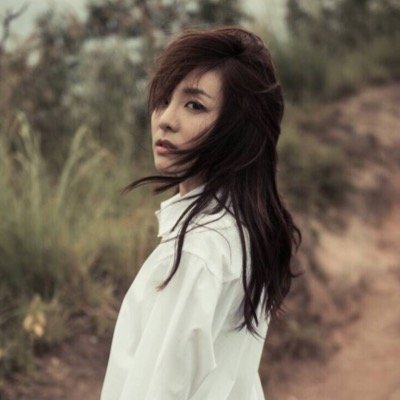 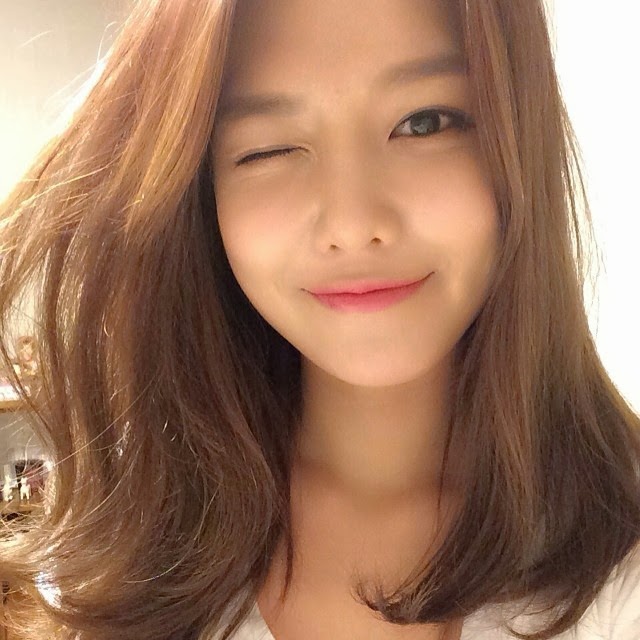 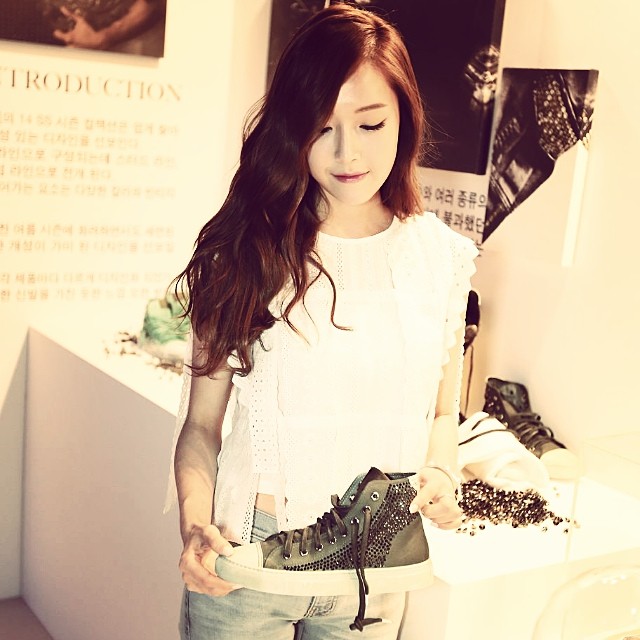