notes about jieum!
colors:  #191c2f   #381211   #f4c5b6   #8f2742   #506D75
tw. death, heart disease
- plotline: enough for you, subvocal #2, fan favorite
- kinda, inspired by jungkook & yuna's story in the highlight reel.
- jieum is born in the 1970's. she's a daughter of a politician and his mistress so she was kept and hidden away in jeonju to clean his reputation. her mom died when she was 6 because of pneumonia so she was transferred to a catholic orphanage. her father still supported the orphanage financially for her but she only knew him as the anonymous sponsor.
- she was very sickly since she was a child and at age 13, she was diagnosed with restrictive cardiomyopathy. her father /anonymously/ funded her heart transplant at age 15.
- she still went back and forth in the hospital because of her weak heart (and i assume the survival rate of heart transplant patients in the '80s weren't as successful now.) in the hospital, she also met her first love, jung chunwoo.
- jieum knew her time on earth was limited so she always lived her life to the fullest and was the life of the party/moodmaker in the hospital and the orphanage. she's friends with everyone and everyone also loved her. this is why she also became the fan favorite after debut (chuu as variety twin)
- she died in 1988 at 18 years old because of a heart attack after crying so much when she rejected chunwoo's proposal. he wanted to marry her before she could die but she rejected him because they were 18 lmao and she wanted to let him lead a better life & future than having a dead wife.
- all her life she felt like her body is rotten and dying so she was happy when she was given life again.
- her love interest is also *drum rolls* chunwoo's son, tak! she literally thought she was also him when she first saw tak because he looks like his father. they met when jieum wanted to visit chunwoo in jeonju but ended up bumping to tak. he is all she wanted to be in her past life: athletic, talented, free, (living a life with chunwoo).
- jieum is most likely to: the last minute addition to the group, beg to keep her zombie life, become a nun, ask dumb questions after being necromanced (do zombies still have to poop, aren't they vampires, etc), put the romance in n
tw. death, heart disease 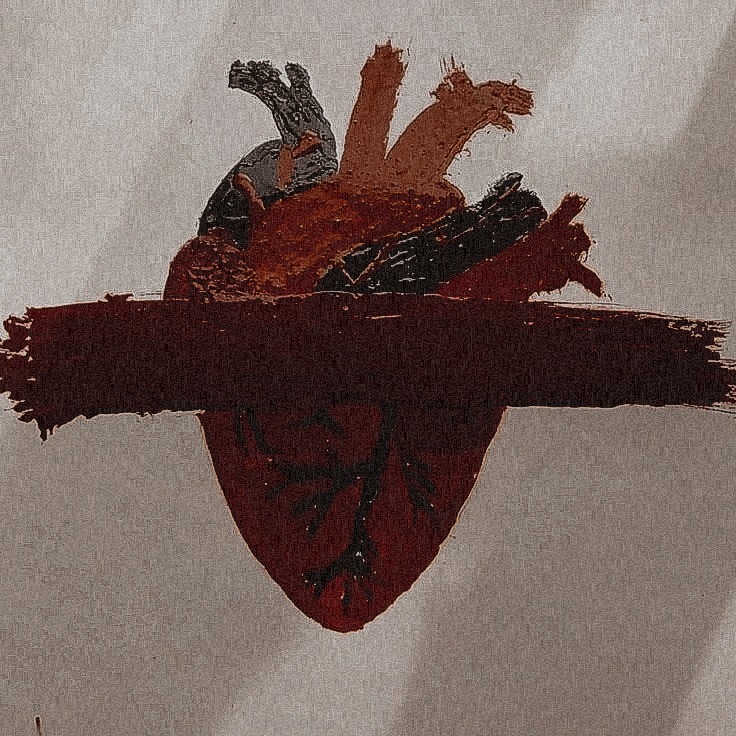 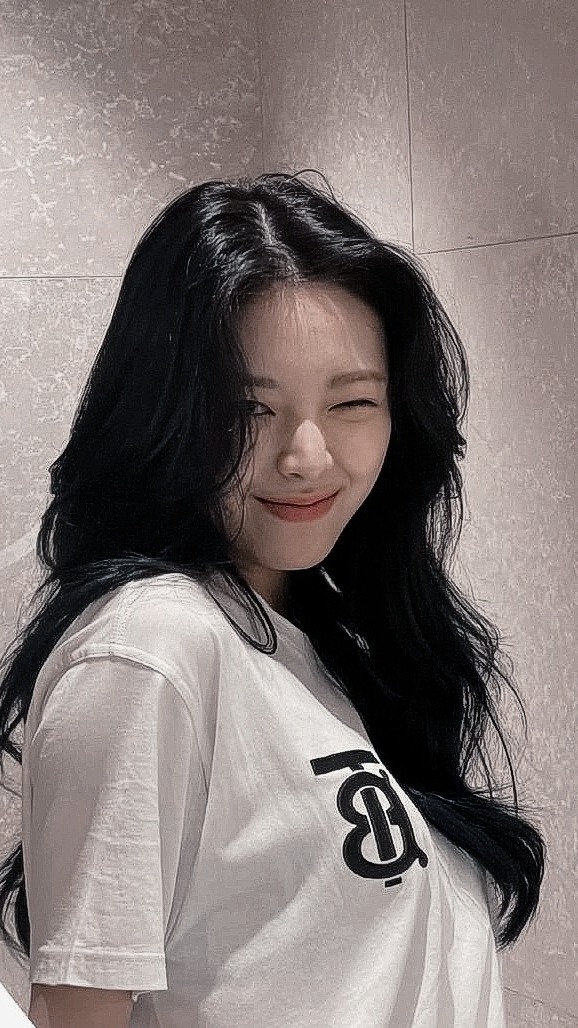 i always believed in second chances
FULL NAME. han jieum 한지은
NICKNAMES.
eden orphanage's big sister jieum lived in the orphanage almost all her life and she became acquainted with everyone. in their eyes, she's known as a reliable big sister the children look up to and the staffs rely on when they need help in caring for the children.
jyum 쥼 her first name shorted in one syllable so it's easier and cuter to pronounce. mostly used as a nickname in chats and for caller ids.

korean native language.
english jieum learned it when it was taught by the teachers in the orphanage. she also enhanced her fluency by reading books and listening to english songs. 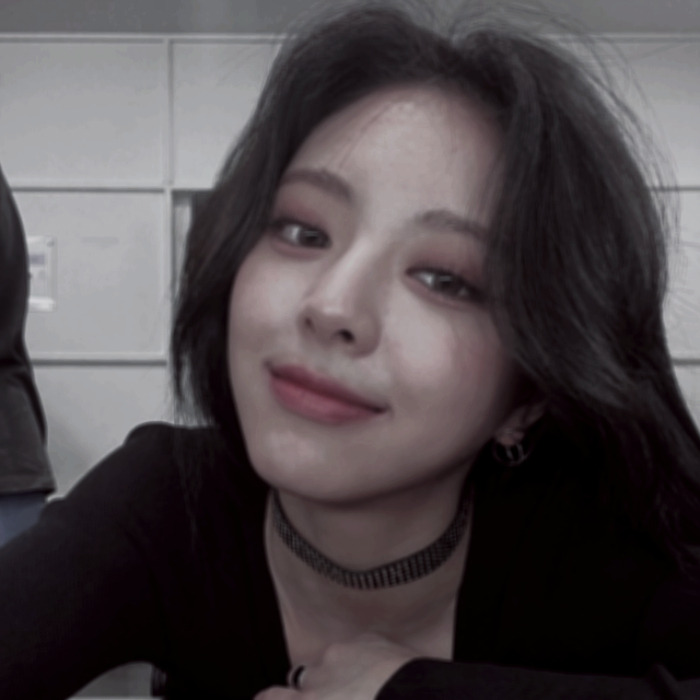 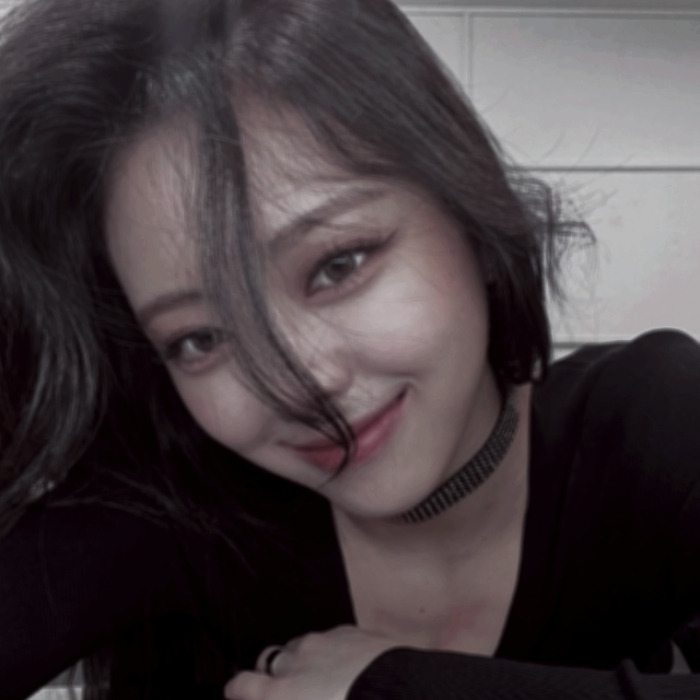 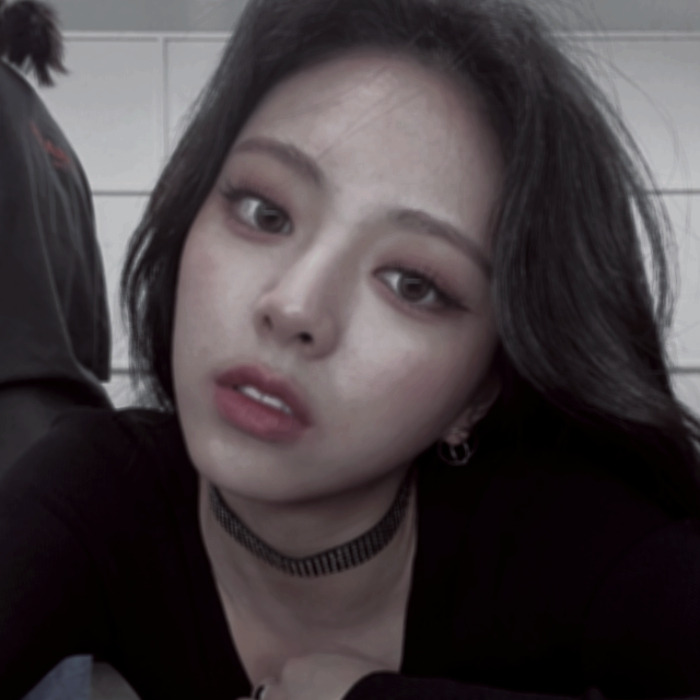 given the circumstances of her life, people would have never imagined how a bright and lovely girl like jieum went through such a tough life. she's always smiling, approaching every person in the room, the loudest one to cheer, have great humor, and basically everyone's friend. but they say that brightest people are also the saddest. jieum's aware when sadness, anger, and any negative emotion consumes her but she chooses to set them aside and put up a front, because she also really doesn't want others to see that side of her. jieum wanted to stay true to her belief to live her life to the fullest, spending each moment happily without any negativity.

PLOTLINE. enough for you

BACKSTORY. doesn't have to be super formal at all! write it how you want, just as long as it's understandable. make sure that it at leasts somewhat fits the plotline you're going for, if it's a plotline that's up to you then go crazy ig!

AFTER DEATH. this is where you put how your character is after being brought back to life, how they react to the news of their death, the modern world, how they adjusted and what they're doing rn. format it how you want!

olivia rodrigo enough for you 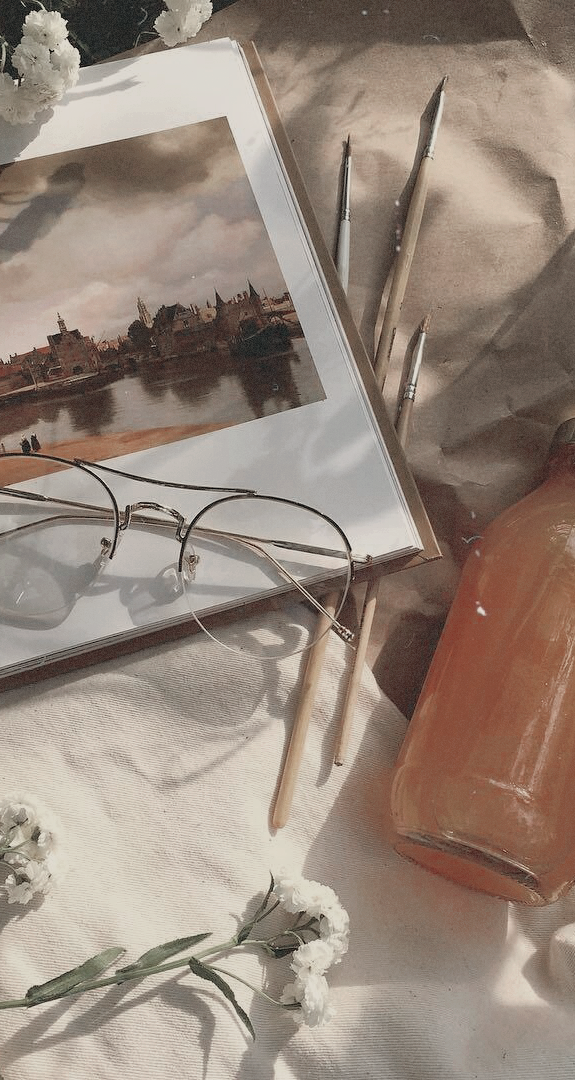 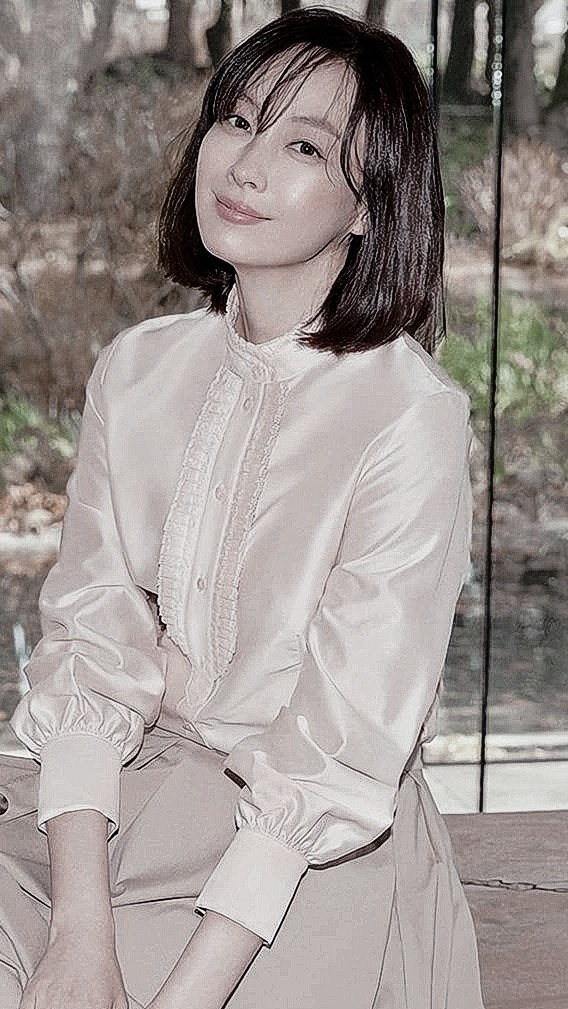 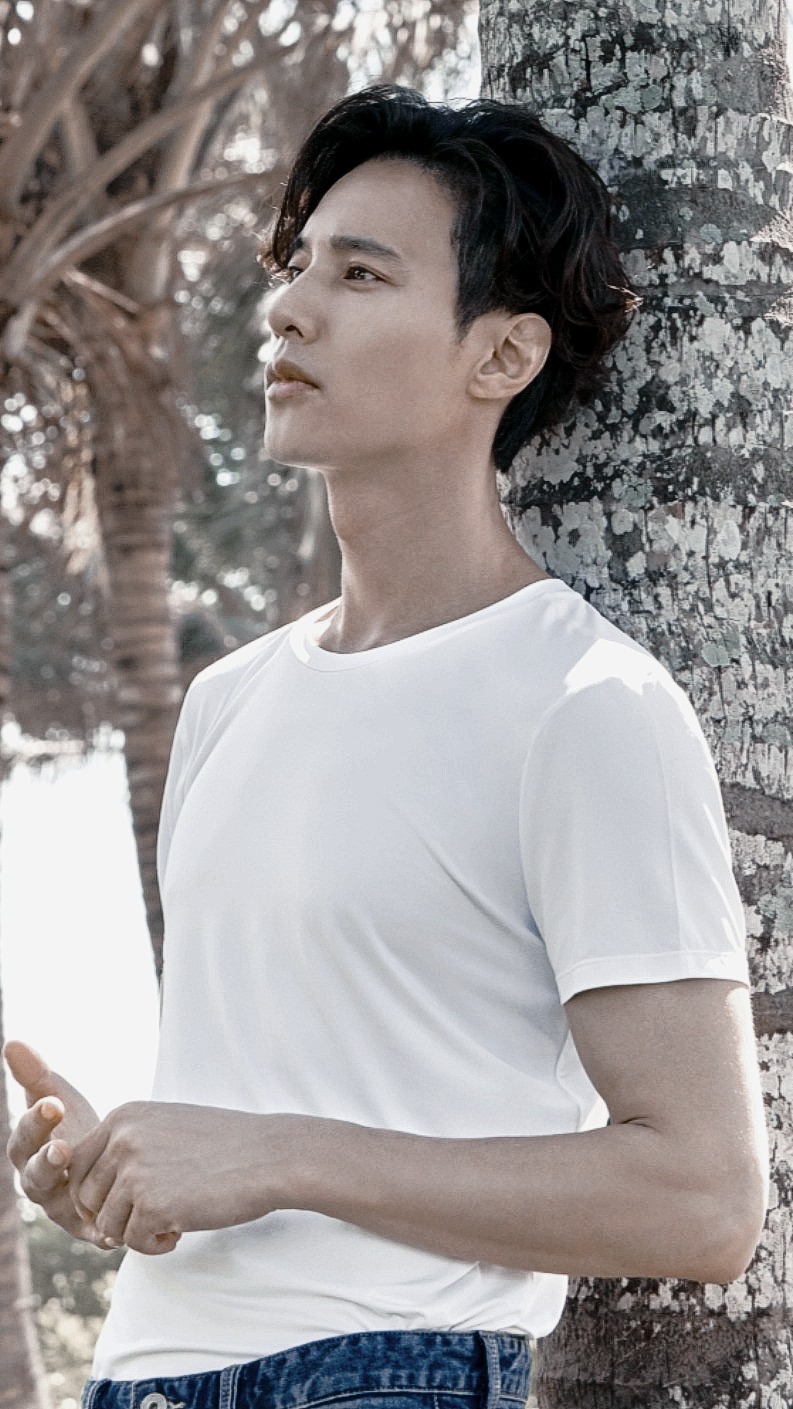 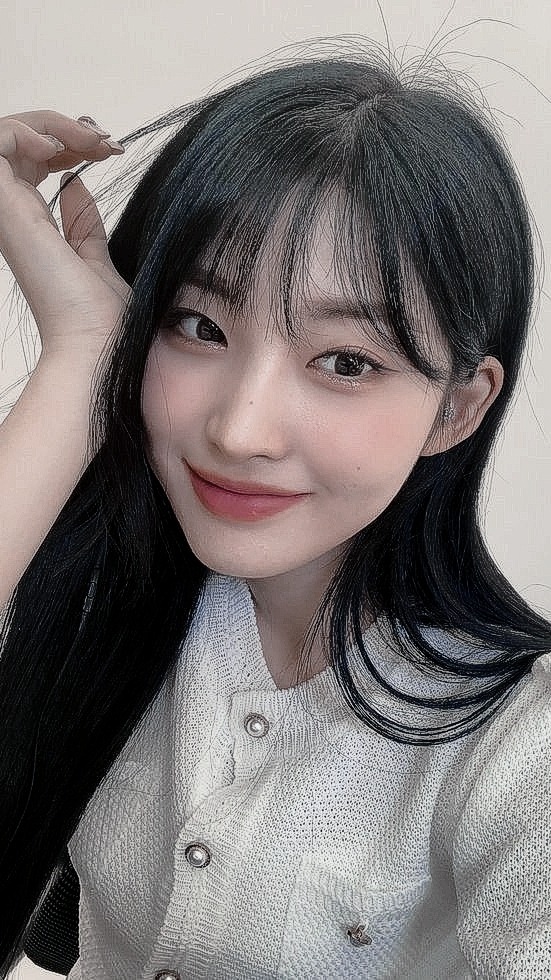 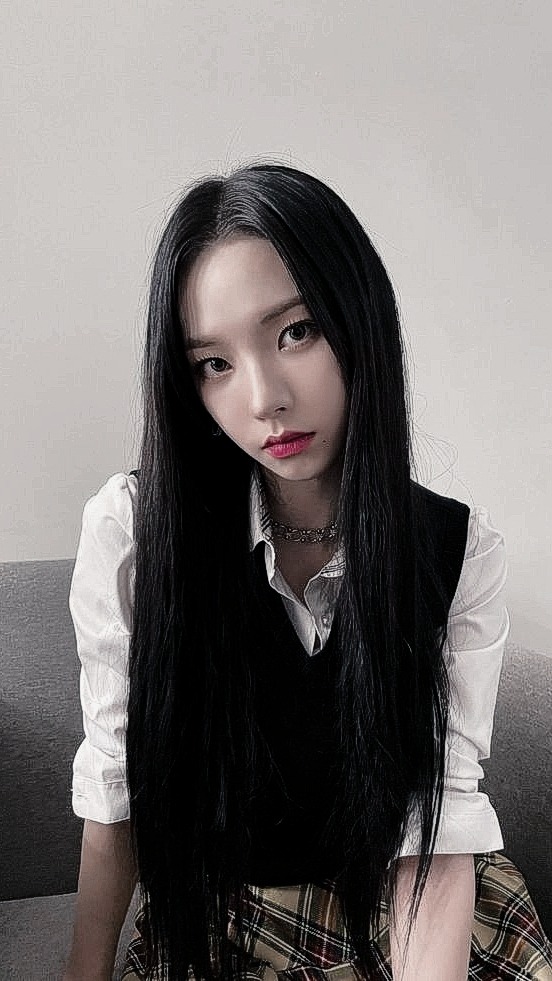 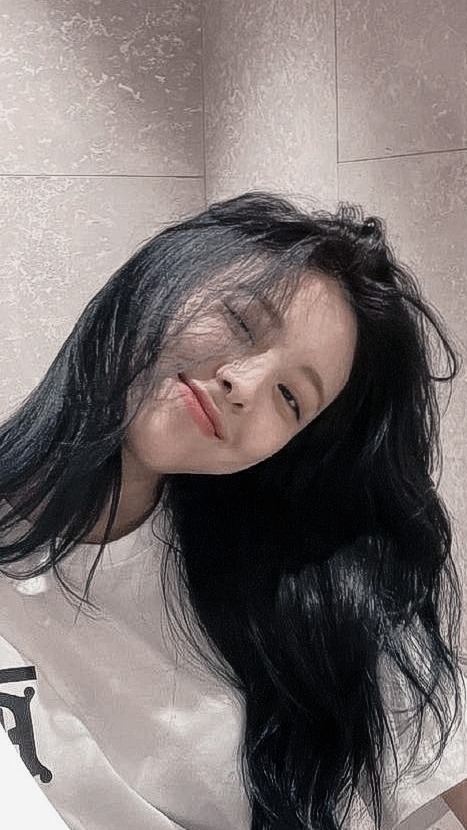 TRAINING. inside the house is a room renovated specifically to be their training room, so there's no excuse for these zombies to be slacking off!!! but how do they train? how do they feel about training? is it easier to some, harder for others? etc.
DORM LIFE. the dorm is inside of an old house that's been in eunwoo's family for a long time, it's not totally horrible and the girls all have their own rooms so there's that. but they do have paper thin walls so.... have fun lol <<
LIFE STYLE. here.
DAILY ROUTINE. here.

SCANDALS. honestly very little scandals would make the most sense but maybe your girl is already out there giving love the group a bad name just for publicity idk!
PRE-DEBUT ACTIVITES. if your girl gets booked for activities, what are they? i wouldn't go super high with these because the girls don't have a proper way of getting anything big just yet.

STATUS. leaning towards the "it's complicated" phase
ENDING. both of them just giving in to their feelings (finally) and being together

billie eilish therefore i am

ia to vegas palm springs (the way you made me feel)

ajr burn the house down 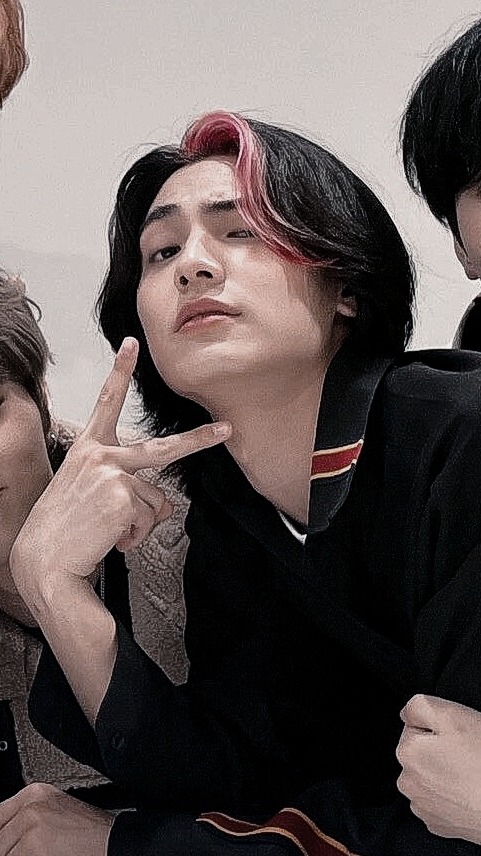 i always believed in you

Back to Top ↑
No comments yet
Back to Top ↑
⍟ 𝑩𝑹𝑼𝑻𝑨𝑳𝑬! how brutal was life for you, 한지음? wipwip
Promoted - Advertise