So, I've been getting messages as to why I'm not updating. Well, RL work picked up a lot over the last few months, taking more time away than what I would like to allow.

But aside from that, there was another reason why I wasn't able to update. I hope this picture would describe and explain why: 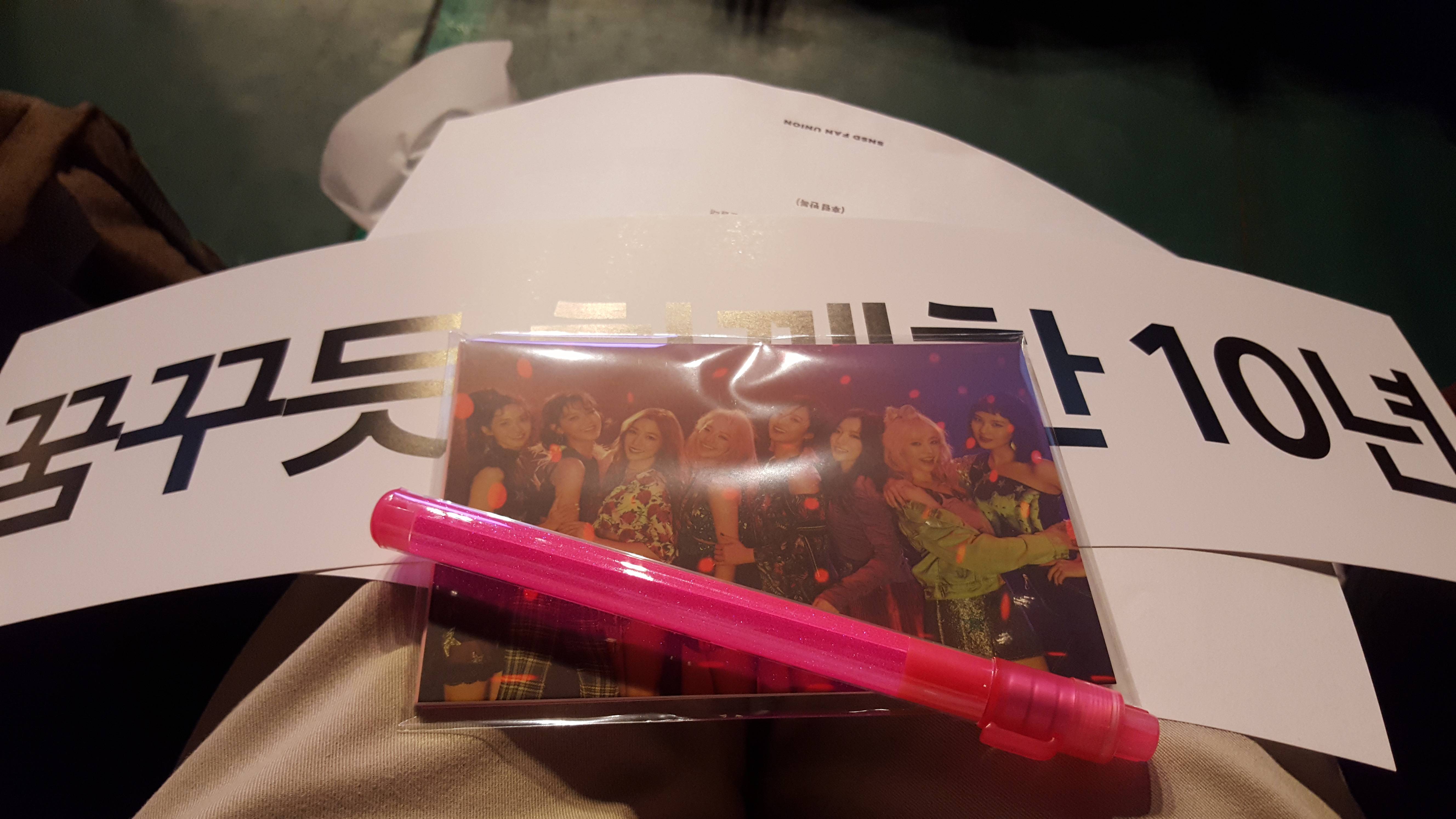 Yes. I was able to snag a ticket to the SNSD 10th anniversary fanmeet last August 5. And it was a blast. Because it happened all so suddenly, I had to make plans for travel and prepare my documents for travel (i.e. visa to Korea) with as much detail as I could squeeze in the short amount of time between the day I bought my ticket and the time I actually flew to Seoul.

And right now, a few days after the fanmeet, I'm suffering from withdrawal syndrome. And given the impending comeback in Mnet this Thursday, I'm an emotional wreck at the moment. The fanmeet gave me so much feels.

So please give me some time to recover. I've got the next chapters of both SNSD and Sooyoung fanfics already in the works, albeit slowly.

Back to Top ↑
No comments yet
Back to Top ↑
The reason for the lack of updates, my apologies
Promoted - Advertise