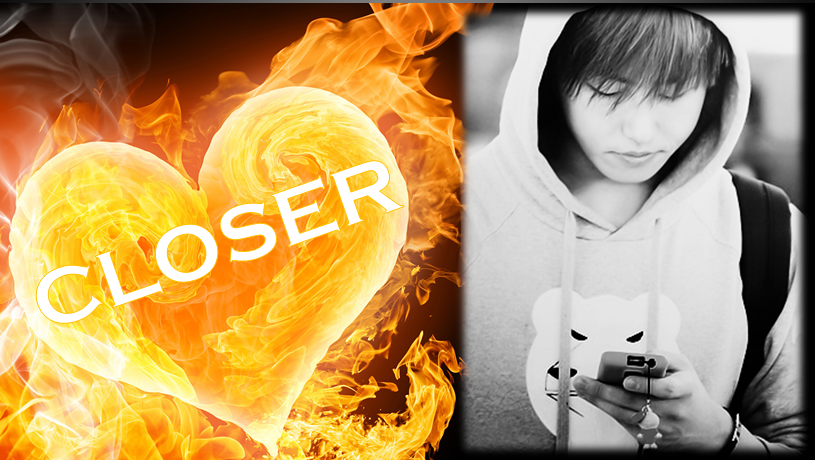 Yoora’s life has been pretty hard these past 2 years but despite that she is doing pretty well. She’s happy with school and her job and her life with the boys.

Her life is not bad until the day her school has a basketball tournament and she meets this incredibly charming handsome guy from the other school. He’s perfect… and she falls deeply in love with him only to get her heart broken in one million pieces.

When she’s broken and lost all the hope in life again who will be there to help her heal?

Will she find happiness closer than she was expecting?

I'm not sure where this fic is going but there will probably be a lot of drama around.

If you can't stand drama you better don't read this...

I live in Seoul with my 3 best friends. Minhyuk, who is 22 and the twins, Jiho and Yukwon who are 17.

Yes we live all in the same house… and no, no parents around but for the worst reason.

Two years ago my parents decided to throw a party for their best friends too. That would be the twins’ and Minhyuk’s dad.

Us, the kids, didn’t want to be at a boring party so we all went to Minhyuk’s house to study. It was a hell of a night… we had popcorn and watched horror movies and, well pretended to study. The night had been perfect if it wasn’t for what happened next.

Around 11p.m we started hearing fire trucks driving down the street. We ignored at first but they just kept coming. We counted them… 1… 2… 3… 4… and then then ambulances. 1… 2… when we heard the third one we dressed all jackets and rushed downstairs and then to the end of the street to see what was going on. And what we saw haunts me till today.

I can’t even explain what I felt when I saw that my house was on fire. Not just a small fire in a corner or on a single floor. All my house was now a giant ball of red bright fire. I screamed for my parents until my voice cracked. Minhyuk was panicking screaming with the fireman asking if anybody was out of the house ok… I just saw the fireman lower his head and shaking his head slowly, like if he was apologizing. I lost all the strength I had in my body and fell in Yukwon’s arms, cause he ran to catch me. Minhyuk had to run to hold Jiho who was desperate to get inside the house.

All I remember after that is smoke, crying and screaming.

We live now together in Minhyuk’s house. After the fire his grandmother took us all in to keep us from going to an adoption agency. Minhyuk was working to bring money to the house and I had a part time job too cause he wouldn’t let me quit school. We were happy together. We didn’t had the best things but we couldn’t complain.

Everything was fine… until the day he showed up in my life and stole my heart. The day I met him… everything changed.