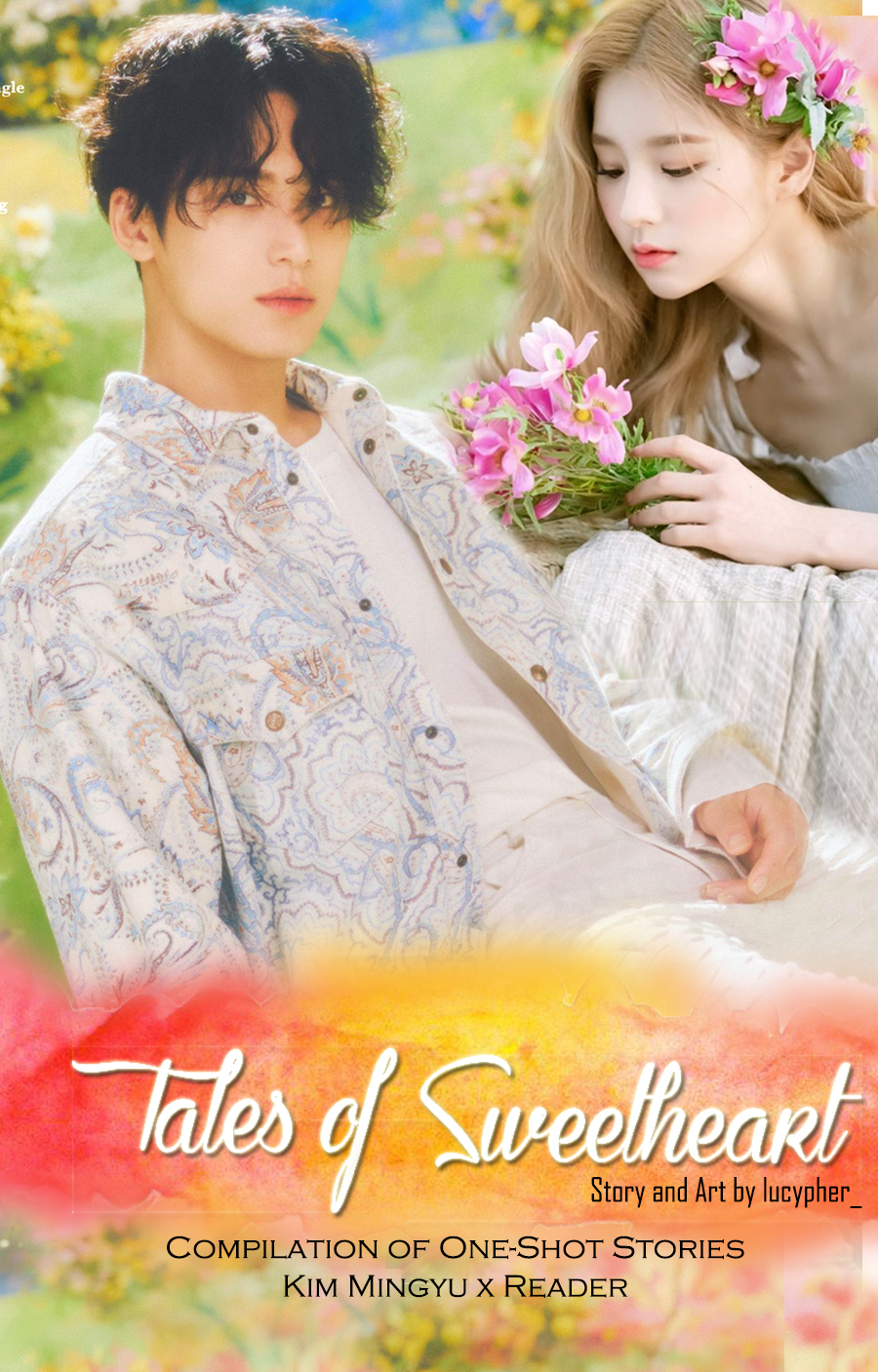 1. You're Beautiful. Mingyu in love with his regular customer and after his friends urged him to make a move, he decided to ask you out by writing ‘You’re Beautiful’ instead of your name on your coffee cup.

2. Unexpectedly In Love. When one of them members' sister suddenly fallen in love with her brother’s fellow SEVENTEEN member, Mingyu. Even though she's having a puppy crush on Wonwoo before.

3. Love Potion. You were desperately in love with someone named Choi Seungheol until you decided to make a cake ‘poisoned’ with a ‘Love Potion’ for him to fall for you. But what you didn’t expect is to make a mistake by accidentally letting Kim Mingyu to be the one who eat it instead.

4. Prom Night. Confess to your partner, your love would last forever, says the school's famous prom myth. Well, might as well try it then.

5. Irresistible. Why did you and Mingyu break up? When both of you knew it’s not easy to resist each other’s attraction and life wasn’t easy without each other’s presence. But both of you were glad you still could fix the problem.

6. Mending A Broken Heart. You swore you would never love someone again because you scared to get another hurt and betrayal after your breakup with Wonwoo, the person you thought who loves you the most. But, maybe you really need to reconsider that because you still has someone named Mingyu who would always stay by your side.

7. Legally in Love. “Too much time has passed”. That’s the reason how did Mingyu's childhood friend had grown up into such a charming and fine young beautiful girl and fallen for her.

8. Overtime Fun. SEVENTEEN members, being a good senior as they are, sometimes would use their free times to help their junior trainees practicing vocal/dance/rap, as the trainees would debut soon together as a girl group, and one of the trainees is you.

9. Not A Little Girl. Mingyu is your neighbor. He’s few years older than you and he always treats you like his little sister. But you want more than being just his little sister. You love him so much. Mingyu's birthday is coming soon, maybe you could give him something and also a love confession for the present?

10. Marry not-to You. When you always denied that there's something between you and your crush... And your crush happened to finally believe in it. This is what would happen to you.