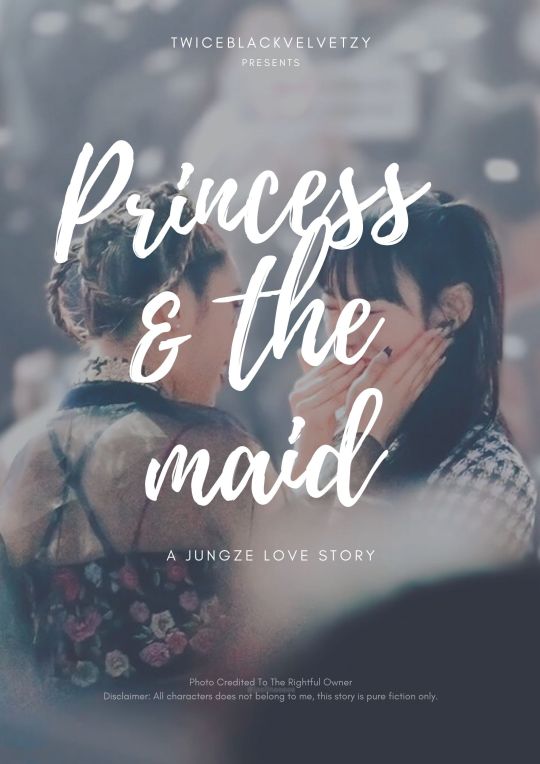 When the princess of the Newnion Kingdom was forced into marriage, the only thing that she wanted is to run away. Princess Noh Jihye of the Newnion is a beautiful young woman, everyone from all over the kingdom and neighboring kingdom want to try to win her hand for marriages but to no avail, no one seem suitable for the princess as she rejected them all. The Queen of Newnion did not understand why her daughter so reluctant to get married and she has been going around finding a suitable suitor for her daughter.

On the far away Kingdom of Turns, the Queen was getting tired of her youngest daughter playing around and wasting the Kingdom’s resources. She wanted to teach her a lesson and casted her away from the Kingdom so she can learn how to be independent. The Queen did leave the young princess some money, but due to the princess’s spending habit, she ran out of money and have to resolve to find a job in order to survive. She ended up in the Kingdom of Newnion and become the princess chamber maid.

I know I have been gone for a while. I made a promise that I will finish off all of my other stories this town round. I’ve suffered from covid last year and then I have fallen into a deep depression, but I’m okay now. I would like to thank Street Woman Fighter show for lightened me up during my darkest time. I enjoyed the show so much and I’ve fallen in love with Leejung and Noze from that show. Seeing their interaction, made me wanted to write a fiction about them. So, here’s my shot on writing a Jungze’s fanfic. Hope all of you like it.