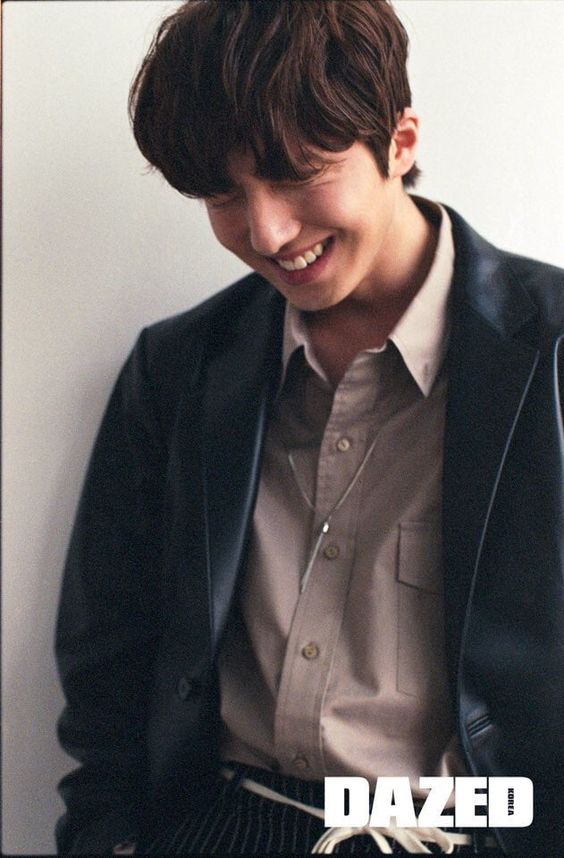 You and Chani have been dating for four years. Started off as best friends in middle school, things quickly picked up when both of you realized your feelings weren't as platonic as you thought.

Now that both of you are in your first year of college, it's safe to say that things aren't going as planned. Chani is slowly growing distant, and he seems to be busy all the time. You know that you're facing the classic relationship burnout, and things could only work out if he's also willing to put effort into it.

They say all good things must come to an end. And you're slowly starting to believe that your four years of a relationship are one of those that won't have a happy ending.