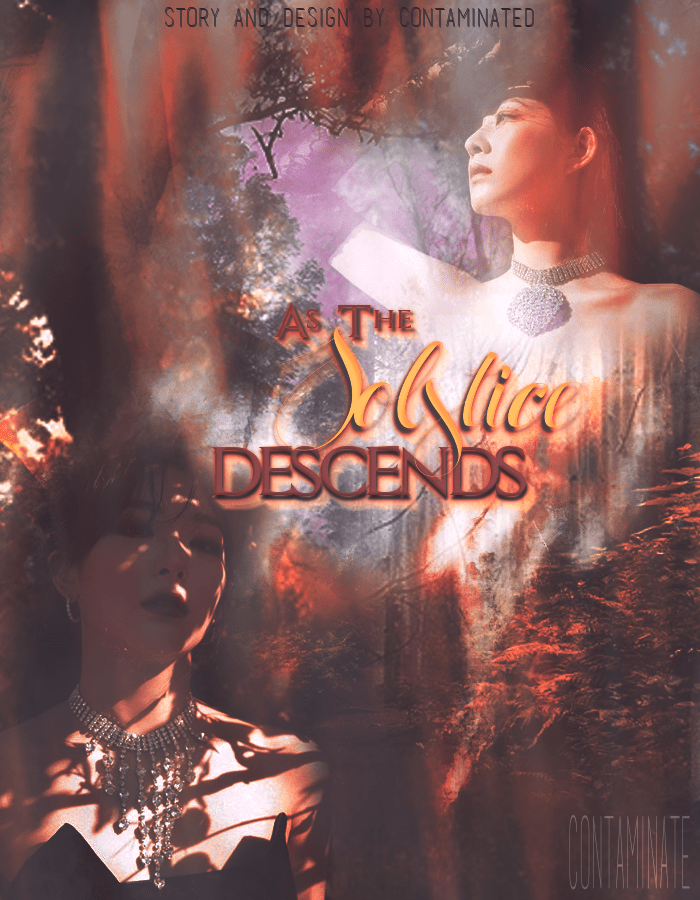 It happened annually on the autumn solstice—there, under the mourning tree, another stranger would come to Irene as they only did when the solstice descended upon the quiet forest.

"Irene," the young woman murmured, entranced. "You have such a beautiful name."

"Thank you," Irene whispered, the words catching in . She had heard it often, that her name was a beautiful one. Almost everyone she met, especially those she met on the solstice, believed that her name was a beautiful one, and had no reservations about telling her how pretty they found it. Sometimes Irene almost wished that she'd been given a different name, an uglier name. "What's yours?" 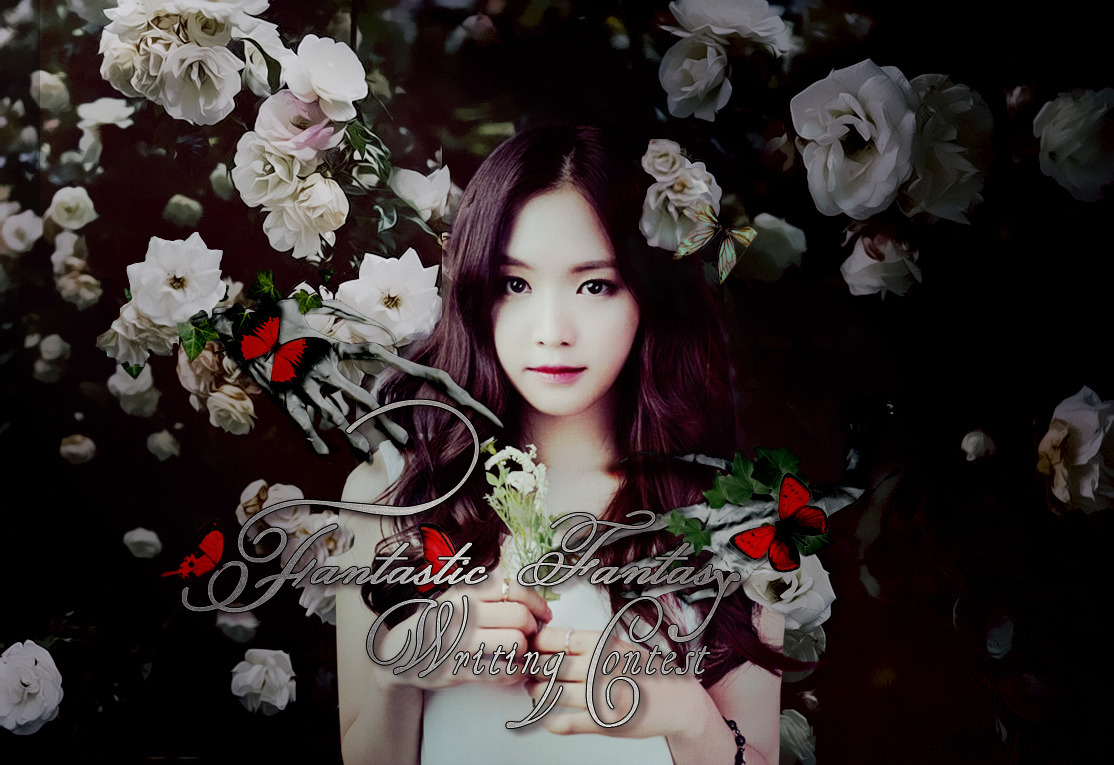 This was not originally written or submitted as a SeulRene piece. However, given the original pairing I wrote for, I felt the need to take down the original work and rewrite it as a pairing that did not involve a certain former member of Exo. Hence, this became a Red Velvet piece. 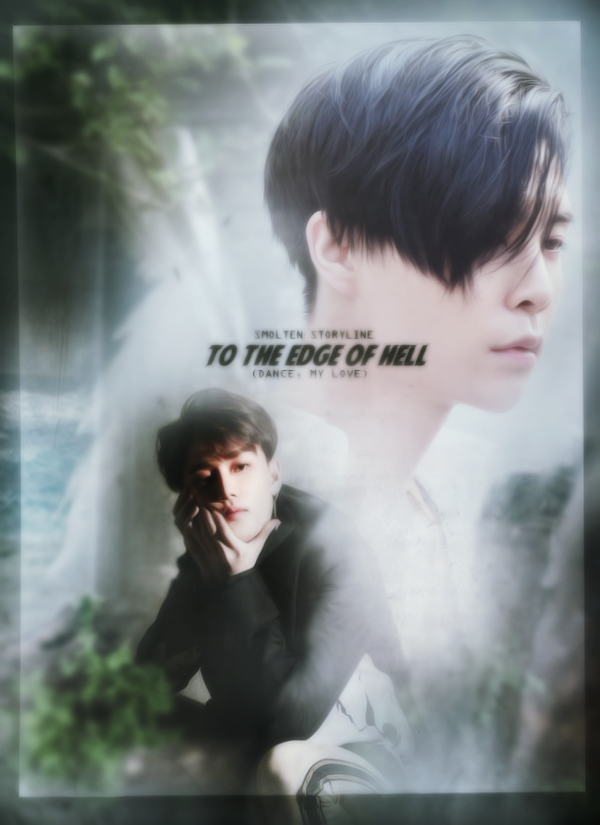 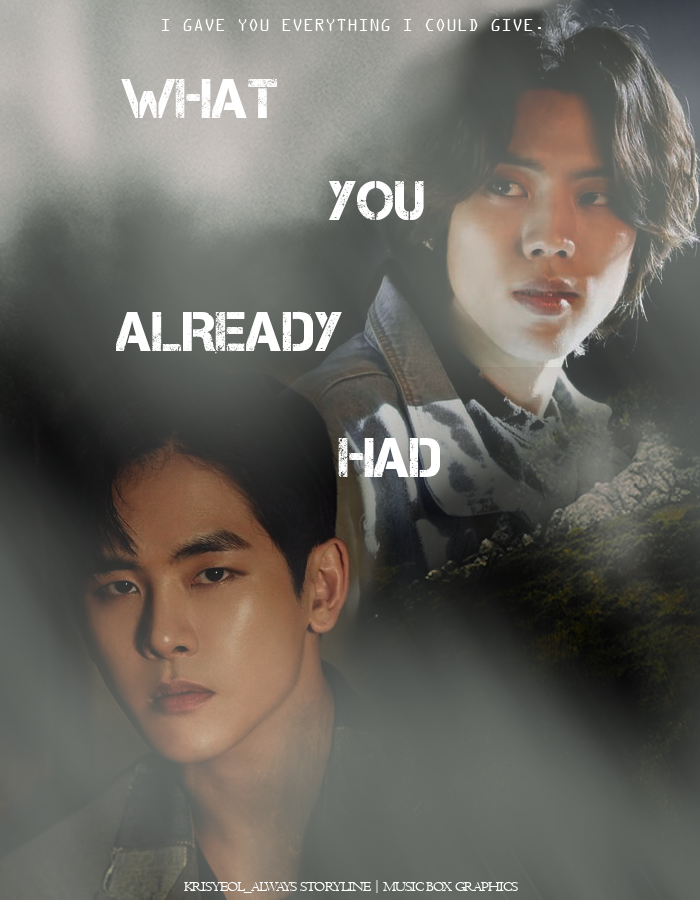 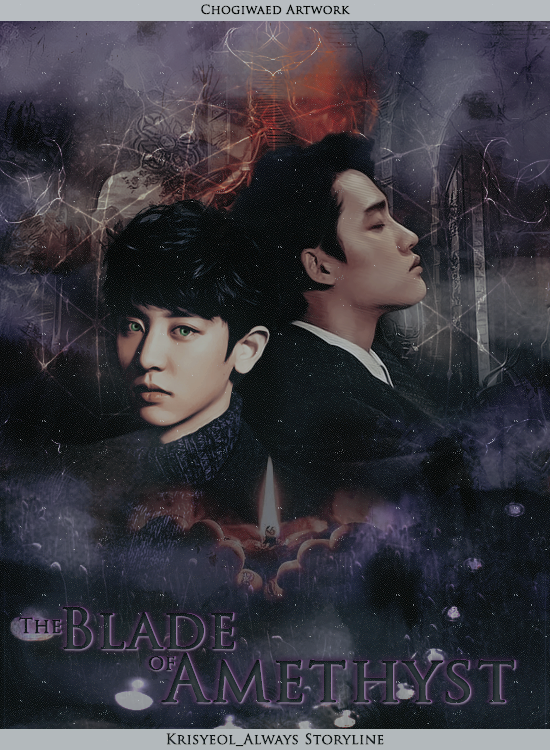