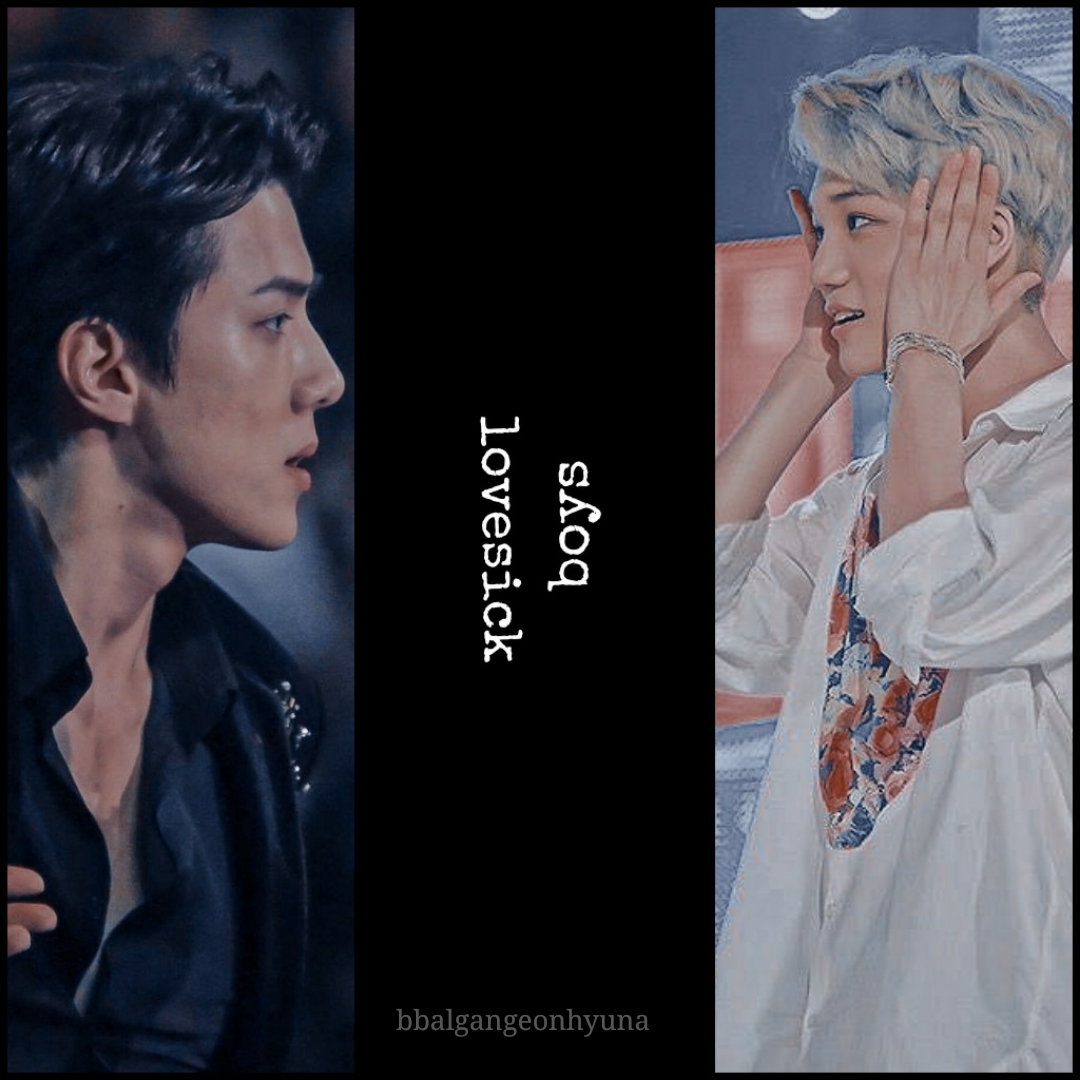 Sehun and Jongin are the best friends everyone wants to be like...or so they thought. If one is irrevocably in love with the other who has no interest in him, is it still a friendship?

While they're closer than most for one simple reason, that eventually changes when Sehun makes a choice that changes both their lives forever...and not for the better.

He didn't know when it happened. He didn't know why it happened. But all Jongin knew now was that he was madly in love with Sehun, but his best friend saw him as a brother more than anything else. Even if he never told Sehun, it would be okay — as long as they could still hang out together as they always did, then Jongin would get over it on his own. Right?