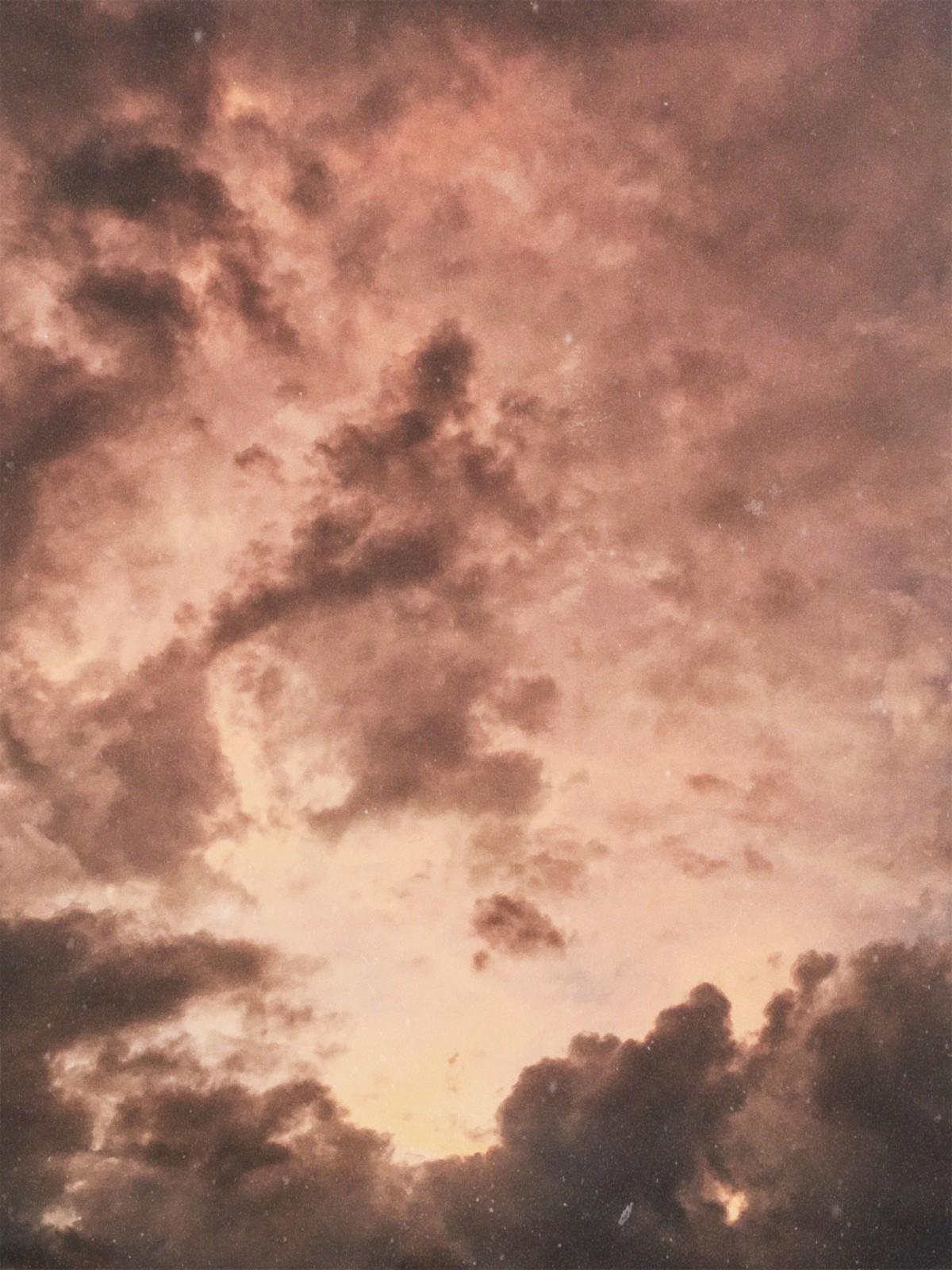 dilemma
SEMI AU
SEMI LITERATE
STATUS : OPEN
THE CITY OF SEOUL...
... where the spotlight for most idols begins, holds a large secret that it's people like to keep hidden. Rumors of ancient beings roaming among the people openly plague it's streets, spreading outside of them and into other places, even out of South Korea. Seoul was, once upon a time, a safe haven for many creatures such as spirits, witches, angels, and demons. However, at the discovery of their existence, the Human government began to hunt them down, eliminating them brutally with the claim that they are a “threat to humanity”. While very few remain, times have changed for the better... slightly. These creatures still deal with much discrimination, to the point that they rather remain in the shadows.

Is it possible to change the future into something more accepting, or will Seoul's streets continue to remain stagnant, unchanging of their prejudice?
WILL YOU HIDE IN THE SHADOWS?

Dilemma is a semi-au, semi-lit roleplay that is based in Seoul. As a laid-back, relaxed place to write and develop friendships while expressing your creativity, and with tons of events planned, we hope you join our small but growing family. We're planning to be here for a long time! Thank you for joining and we can't wait to see you!
08
members
register
subscribe
inquire
admin
events
GENERAL RULES
1. Though this place is Semi-Au, please do know the idol you are portraying well and their connections. Keep their personality the same, for the most part, unless character development reasonably changes them to some degree.

2. Only muses and muns who are 18+ (internationally) are allowed to join this roleplay.

3. There will be mature themes inside of this roleplay. Triggering topics are allowed in threads as long as a trigger warning is provided at the top of the thread. [The only topic we ask you not to write about is ual Assault and , thank you.]

4. Drama is allowed IC as long as both muns have plotted this out. This can only be expressed through threads though; no making group chats awkward.

5. OOC drama will not be tolerated and if engaging in that and IC/OOC mixing, you will be banned from the Roleplay. We do not tolerate bullying or harassment of any kind.

6. To be considered active, you must upload a timeline post at least three times a week, and comment / emoji on two other posts (not only group members or a lover). Writing in public is not required but preferred.

7. Two accounts max per soul. If caught with more than two, you will be kicked out. They cannot be from the same group. Models, Actors, Soloists are allowed (as long as you have their full name and age).

8. The deceased, married, or those involved in a scandal are NOT allowed.

9. No cliquey behaviors in the group chat and no bubble roleplaying. The moment this is noticed, you will be messaged by the [[email protected] is your favorite food] admins about this behavior and if it does not improve, you may possibly earn a strike.

10. This also relates to facechasing, which earns an immediate strike.

11. This is not a -based roleplay. DO NOT just post threads/posts and do not only interact with people your muse(s) sleep with.

12. Activity Checks will be hosted at the end of each month and only those on hiatus will be exempt. Those on Semi-Hiatus will have an easier time with ACs.

13. The dating ban is 3 weeks upon arrival of both muses. Move-In couples are allowed as long as they talk to others and not only their lovers. The pregnancy ban is 3 months after becoming an official couple.

14. All relationships are allowed. The max number of people who can be in an official relationship with each other is three, however.

15. DO NOT POST DIRTY PHOTOS / VIDEOS ON THE TIMELINE. USE THE DEDICATED GROUP FOR THAT.

16. People may find it uncomfortable when young (under 22) people date much older muses. If you choose to date with an extremely large age gap (over 5), some people may become uncomfortable. If there’s any bullying or negative/disrespectful behavior towards you as a mun or your muse without any plotting, please inform the admin. Otherwise, you have been warned

17. We work on a three-strike system. Three-strikes, you're out. Violate any serious rules or leave without informing the admins and you will be banned.
HOW TO JOIN

Your AFF must be 3 months or older to join. This scrolls.

Actors: Yeo Jin Goo (H)
NCT: Renjun (D), Taeyong (H), Ten (A)
Seventeen: Hoshi (D), Joshua (A), Woozi (H)
Soloist: Wonho (D)
THE HISTORY OF EACH SPECIES
TLDR: Angels and Demons are hiding from humans out of fear of being killed or discriminated against. For the most part, angels and demons can’t live normally in the open without trouble finding work, speciesism, etc. Humans who also support these communities out loud are shunned.

• Humans (Can be aware or unaware of Demons and Angels. Depends on your story; do whatever you want.)


Angel :: No Wings
• As angels and humans fell in love and married throughout generations, angelic powers weakened (though still extremely powerful), as a result, their appearances also changed. An Angel will look as human as anyone else. Besides their powers (which they can willfully hide), they also have a golden glow their eyes may emit when emotionally charged (this cannot be hidden). This glow may last up to six hours to a week. This is usually how most Angels are caught/outed.

Demon :: Wings
• Demons also reproduced with humans and some have adapted as time went on. The majority of demons in existence that live on Earth are a result of reproduction with humans, therefore, they also look as human as possible. Besides their powers (which they also can willfully hide), what causes them to stand out is their massive black wings that may start to stick out of their back at random. It’s a painful process (though it can usually be detected pretty fast by a burning sensation on their back, giving them time to retreat to safety), and one that may leave many bedridden for at least a week until their protruding wings go back in.

Human ::
• Humans are pretty self-explanatory. They are the weakest of all three species (physically speaking), but are also the most powerful in society. They are either aware or unaware of Angels and Demons walking among them. For the most part, they are their own worst enemy. Violence, conflict, capitalism; Humans are the victim of their own man-made problems. Even if they are aware or become aware of the non-humans walking among them, who is the real monster?
FLAPPING OF THE BURNT WINGS
VER. ( & )
TRXSH ATELIER in collaboration with JAECOMPONENTS