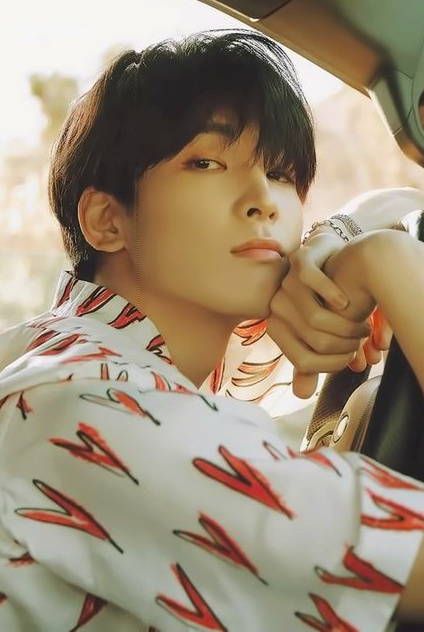 Yeonhoon was born in Jeju, South Korea as the third and youngest child of a family.

Born and raised in Sakurajima, Japan to a Japanese father and Korean mother who were both geologists on the island.
Dreamed of becoming a geologist like her parents while growing up.
Was scouted by DAL Media while on a trip to Seoul, South Korea to visit family.
Initially didn't want to audition for DAL Media, but was convinved to by her cousins.
Before joining DAL Media, Rina had never sang and had never lived in a big city for more than a month.
While training, Rina had times where she didn't believe she wanted to continue as a trainee and wanted to return to Japan to attend university.
She had a hard time, often feeling out of place and like she didn't belong, until she met a trainee who truly made her believe she was meant to be there. 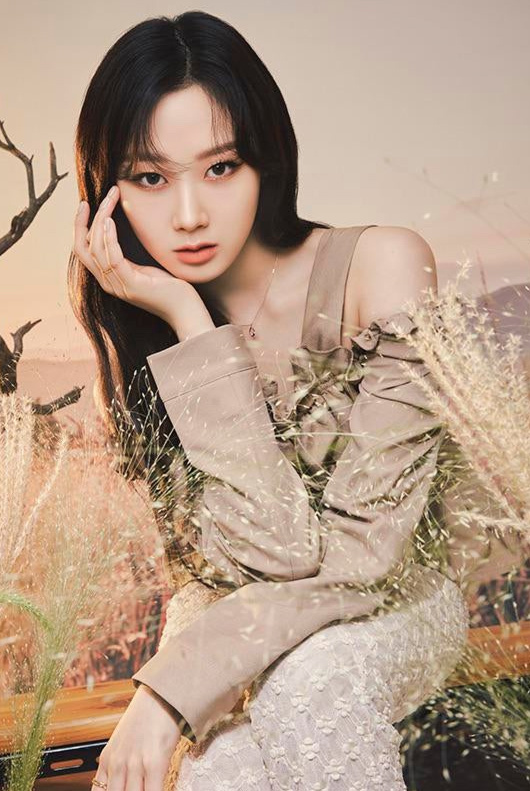 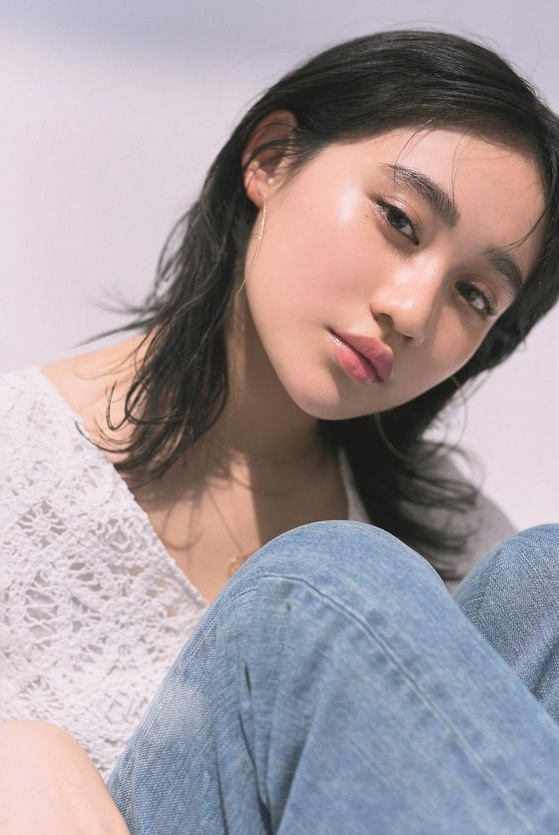 Looks intimidating but is actually a big goof.

Asuka was born and raised in Tokyo, Japan to a well of family who owned a large fashion brand.
From a young age, Asuka was thrown into every and all classes she wanted to, initially setteling on dance and bass lessons.
When she was in middle school, she joined the music club and joined a band called 'The Moving Castle'.
Asuka was an active member of this group until she was told that she would be moving to Seoul, South Korea with her family as they would be opening a brance of their brand in Korea.
After moving to Korea, Asuka decided to focus more on her dancing as she felt lost playing bass without her group.
She deciced to start auditioning for entertainment companies when she was sixteen as she had been persuaded to by one of her dance teachers.

Yeonseok was born and raised in Incheon, South Korea.
From a young age he was fascinated by idols and wanted to become one himself.
Because of this his mother decided to put him into dance and vocal lessons where he seemed to excelle.
He was scouted by JYP Entertainent when he was ten where he became a trainee.
Yeonseok continued to train for ten years and trained under a handful of companies (JYP, Starship, SM) before finally landing on Dal Media. 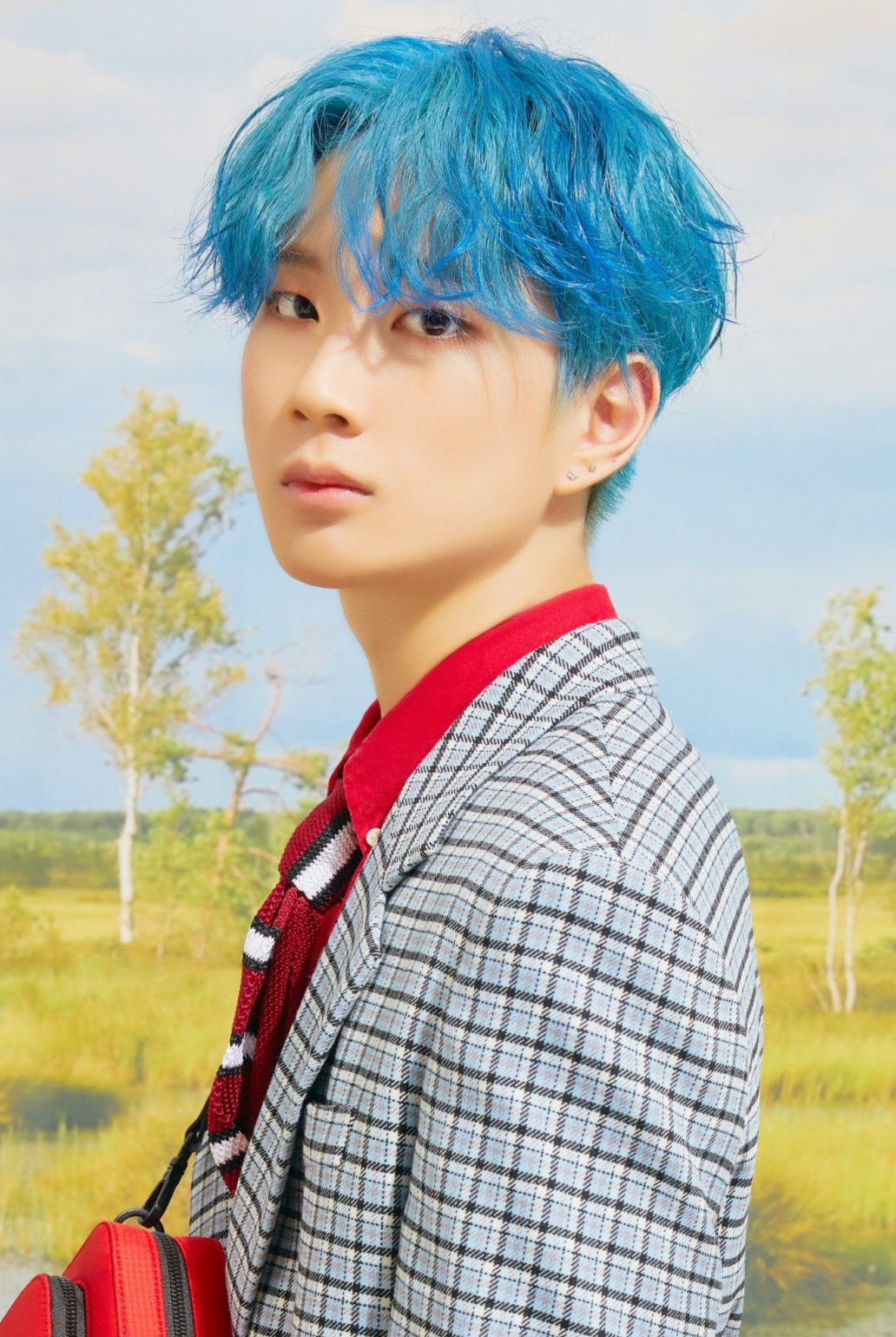