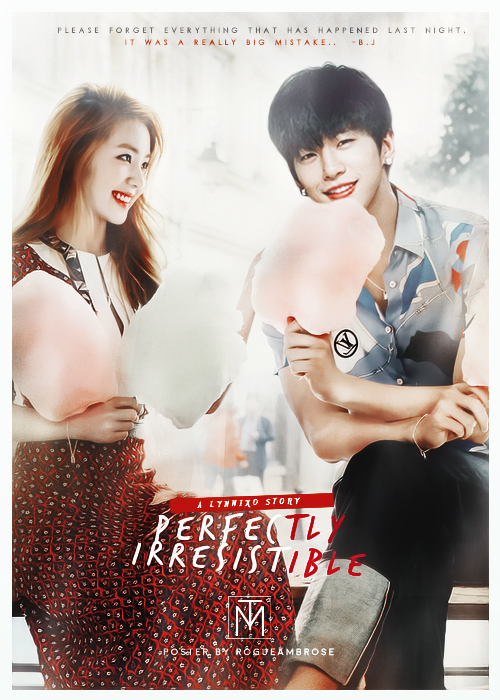 Bae Joohyun did not expect to wake up, , in another man's bed just hours after her first actual relationship of 3 years ended with her boyfriend, wait, now ex-boyfriend told her the reason for their breaking up was that she was too boring, he needs something more exciting and more unpredictable, whatever she was not. And so she did it. Waking up next to Bang Yongguk, her ex-boyfriend's achenemy, the following morning was definitely a tick in the unpridictable box and the completely unplanned one too.

Bang Yongguk woke up with a pounding headache, completely and tangled bed sheet, Yongguk immediately knew what had happened last night although unfortunately he could not remember much of it. The only clue to the girl that ran out on him before he woke up was a messy note she left telling him 'it was a mistake' and also her initial. Despite had numerous one night stand before, the young hot shot lawyer could not get the mysterious girl out of his head.

Maybe it was because she was first girl that ran out on him after the night or was it because maybe her initial reminded Yongguk of someone whom he used to know. Or maybe it was fate that made them collided into each other, like a two magnets with oppsiste ends, could not resist each other.  The two people that was so similar yet so different. They were perfectly irresistible

Interesting right? Please read it. It's a Irene and Yongguk fanfic : ) 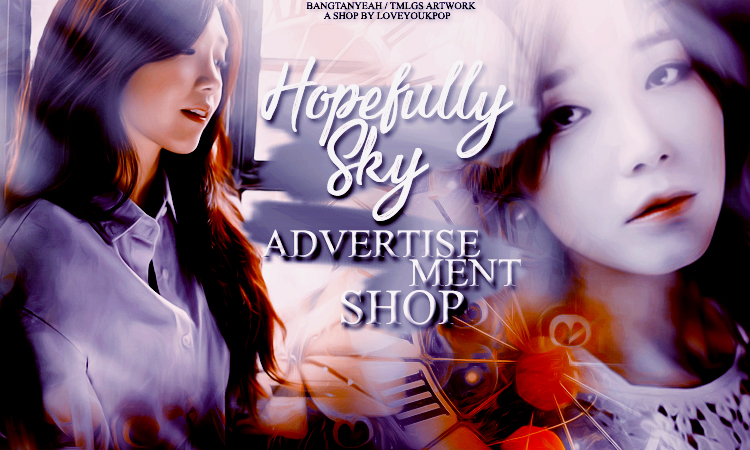