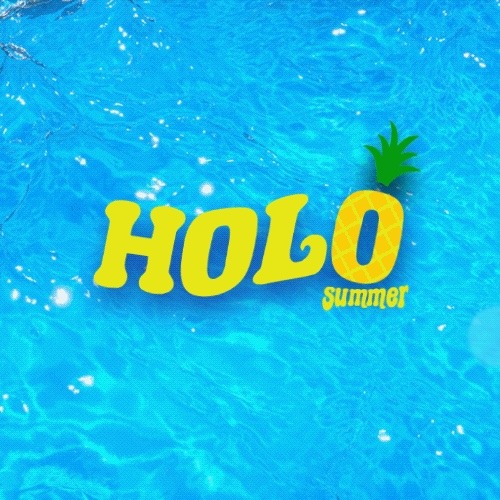 rule 01: the basics. one, this is a closed non-au roleplay—act as similar to the idol you are portraying and do not add people outside our roleplay. this is not a roleplay, mature contents should be kept inside the group. muse and mun below eighteen are not allowed to enter the said group.

rule 02: face chasing, face hogging, double accounts, and unnecessary drama are prohibited. anyone that will go against this rule will be eliminated and banned, warnings will be given but failure to comply will lead to your termination. ooc and ic are two different worlds, this is a roleplay—leave your ooc baggages on the ooc group. same thing, ooc talks should be kept between brackets and the use of the universal language is mandatory.

rule 04: basic etiquette, you respect everyone—we respect you. deactivating accounts, blocking and unfriending people, and leaving the roleplay without informing the page (HO's) is not allowed, consequences are applied. security checks? you are given two days to make an account or retrieve it. failure to submit an account would lead to your spot claimable again.

rule 05: members are required to be active for at least three days, failure to comply will lead to being kicked out no more warnings are given you will be automatically removed. new members are required to post their introductions within the span of fourty-eight hours, failure to comply leads to an automatic kick out. if kicked out, reapply after three days with the promise of being active the next time.

rule 06: members are required to stay for at least three days within the roleplay, failure to comply would only allow you to reapply after two weeks.

rule 07: being active does not mean talking selectively, reacting to posts, hiding in pms, changing aesthetics and accepting friend requests—being active means interacting and joining the activities. having a hard time breaking out of your shell? no worries, activities and prompts are made to serve as a bridge.

rule 08: members would be given three weeks as maximum for semi hiatus, and a month maximum for full hiatus. application for another hiatus would only be allowed after two weeks, this applies to newbies as well, which means newbies are only allowed to take a hiatus after two weeks of joining.

rule 09: tcc and cc are unlimited with an interval of one week. tcc can last for three days, only two days of extension are granted. you may wish to keep your tcc’ed character or to change it into someone else, just inform the base. we want you to portray the face claim you desire and feel comfortable with. newbies should stay as their fc for five days before given the freedom to tcc or cc. however, to the newly cc-ed members—the ban will be imposed again.

rule 10: love wins! however, relationships are only allowed after two weeks of being inside the roleplay (this doesn’t apply to move in couples). a gap of five years is allowed between couples, no more beyond that. also, what's your favorite thing about summer? let us know in your applications below.

rule 11: marriage is only allowed after two months of dating and for idols of legal age (19+). pregnancies / babies are allowed after a month of marriage. however—mpreg and lespreg are not allowed. adoption? yes.

h
how to join
rule 01: first come first serve basis. reserving for your friend or s/o is not allowed. we want it to be fair for everyone.

rule 02: no deleting of applications. for transparency and safety concerns.

rule 03: once accepted, you have 24 hours to make or clean your account. further details and instructions will be sent privately.
rule 04: only aff accounts that are 6 months old and above are allowed to make a reservation. both muse and mun should be 16+. still not sure about your fc? please conisder granting our wishes by looking at our wishlist!
name:
group/occupation:
ic & ooc age:
timezone:
password:
note: we only accept faceclaims active in korea. we do not accept ig models as of the moment 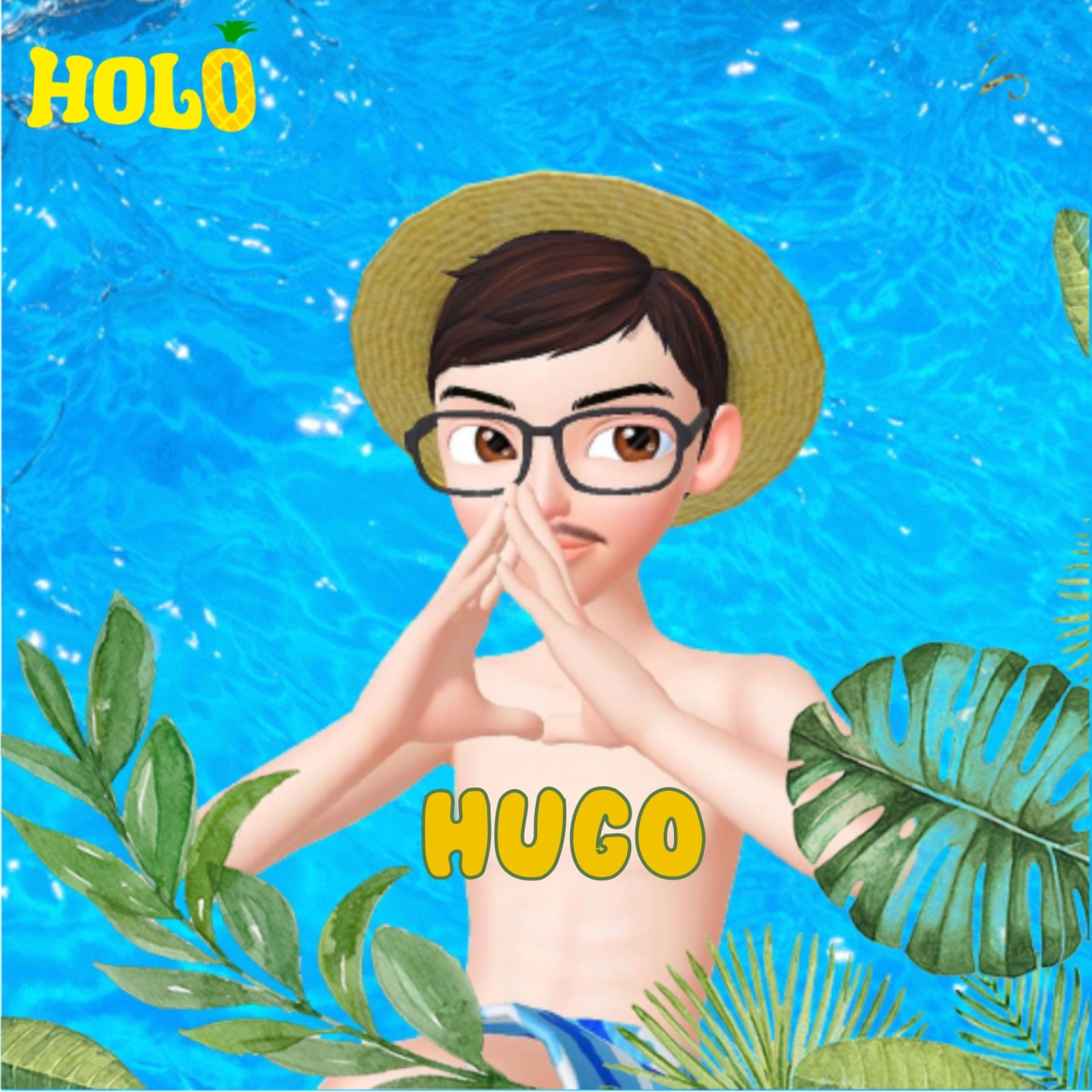 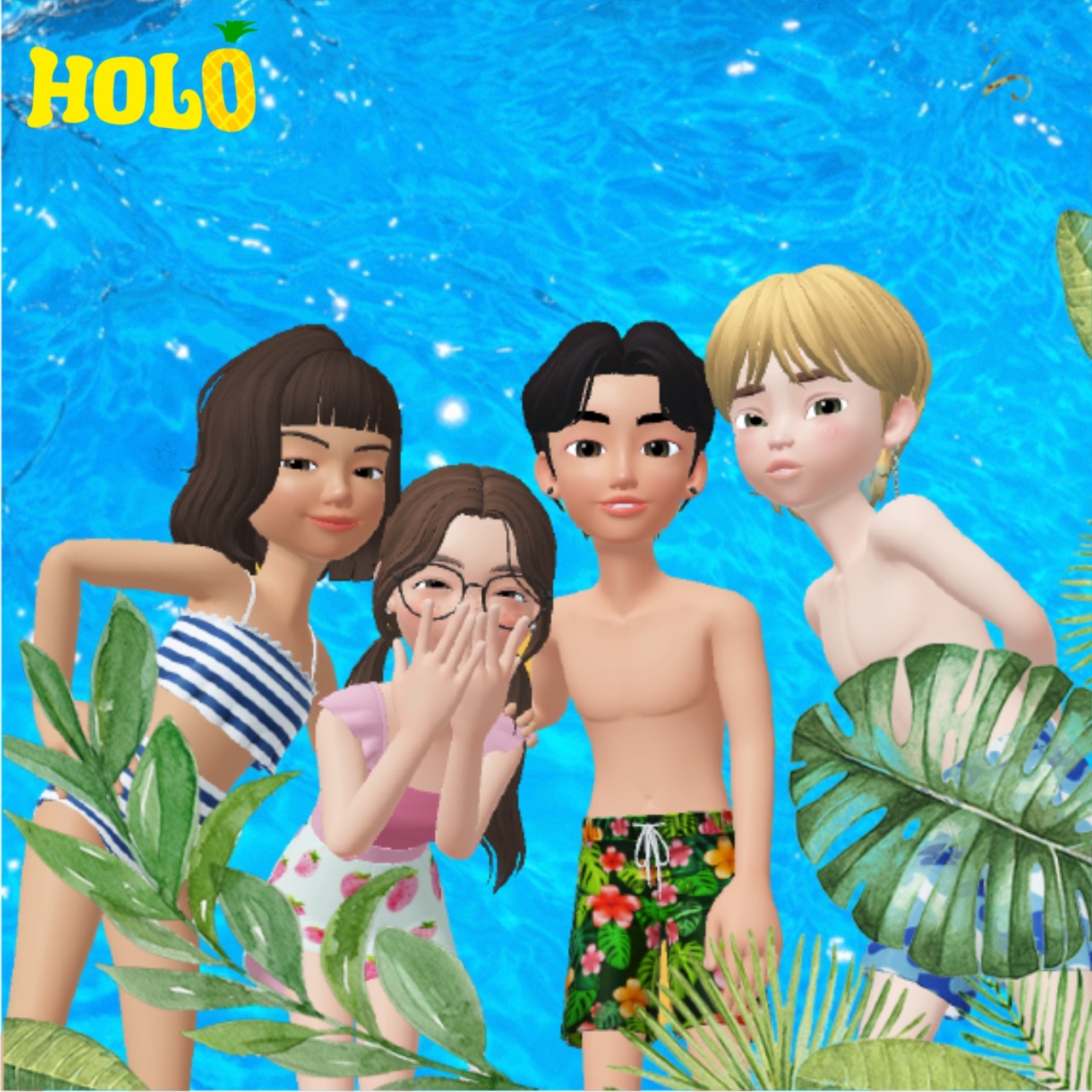 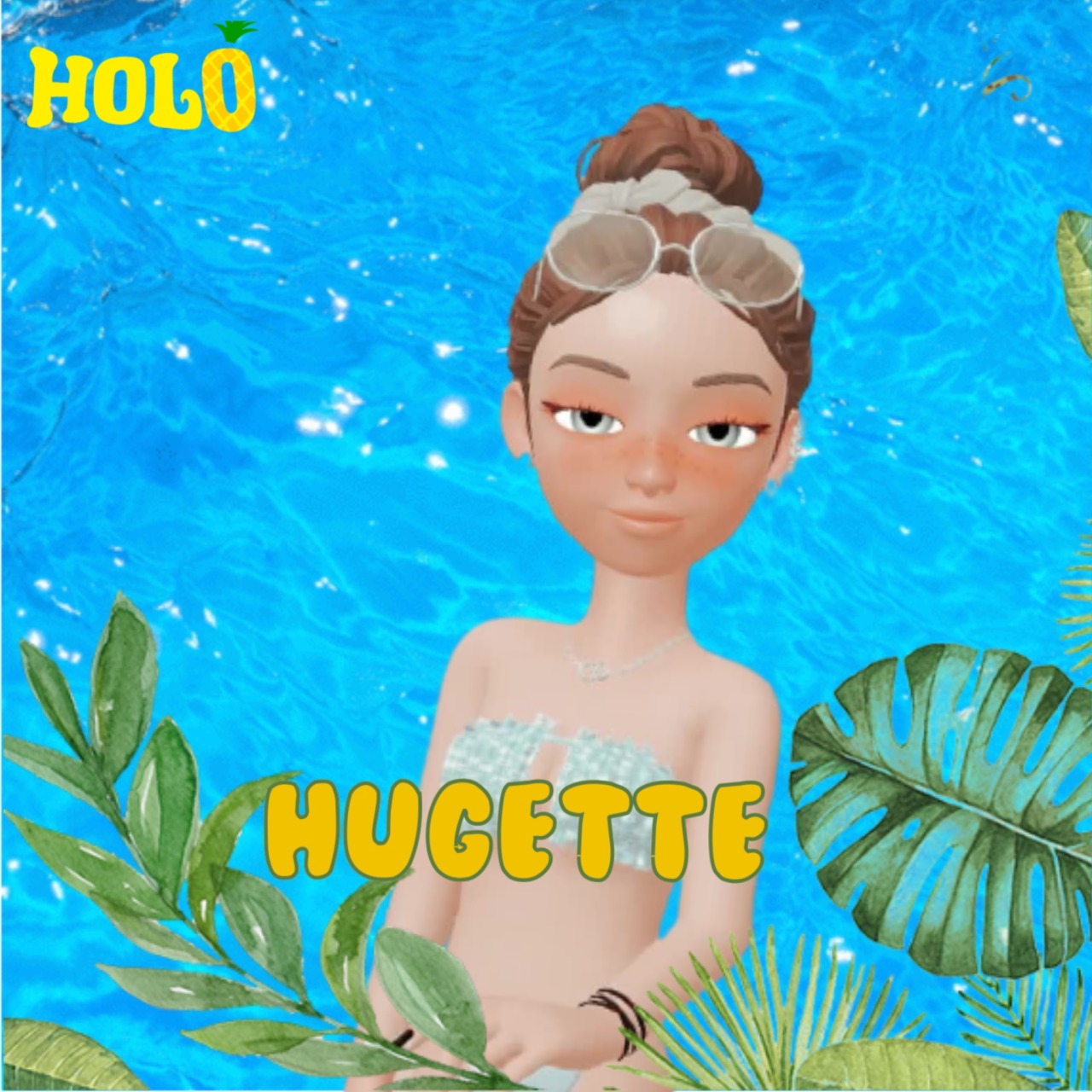 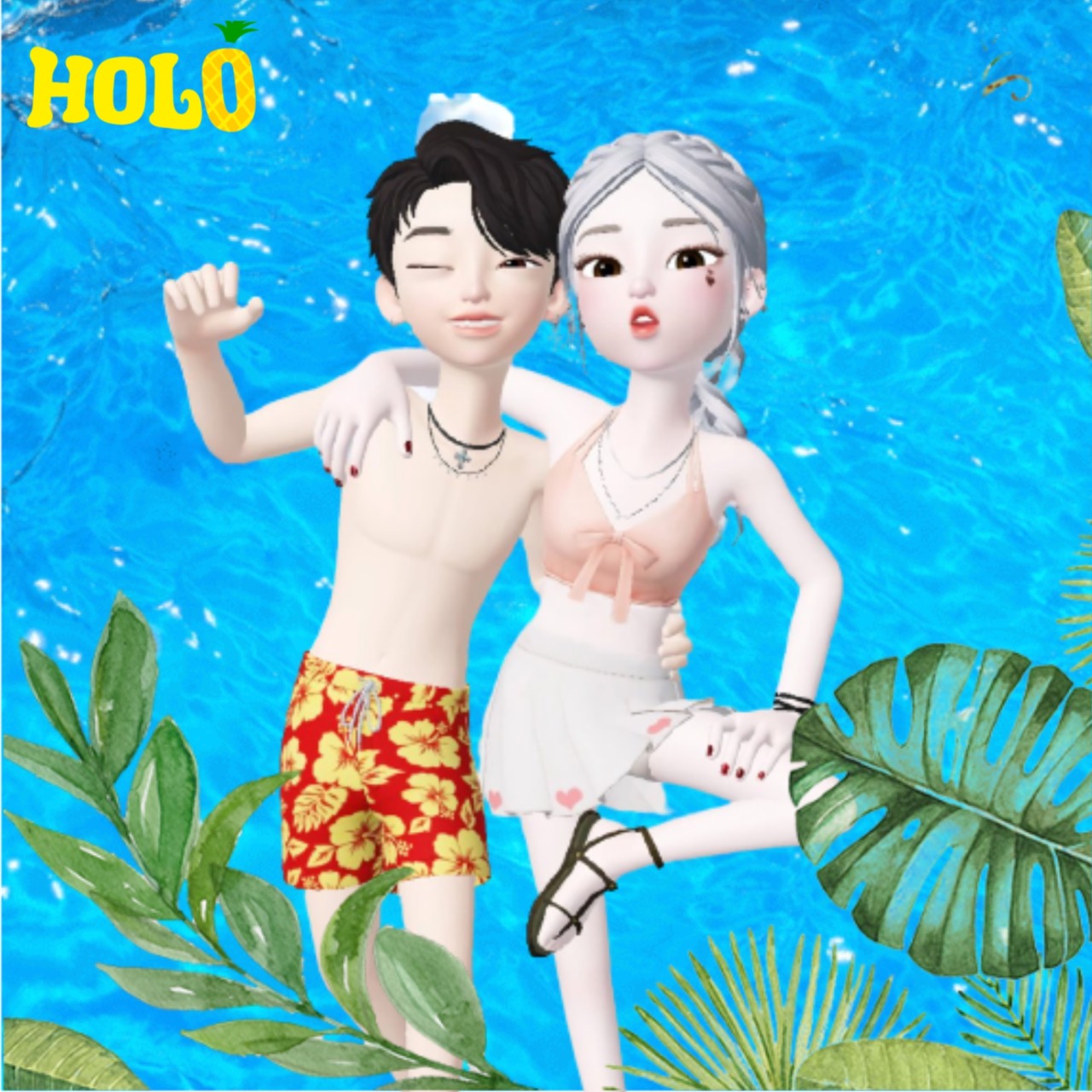