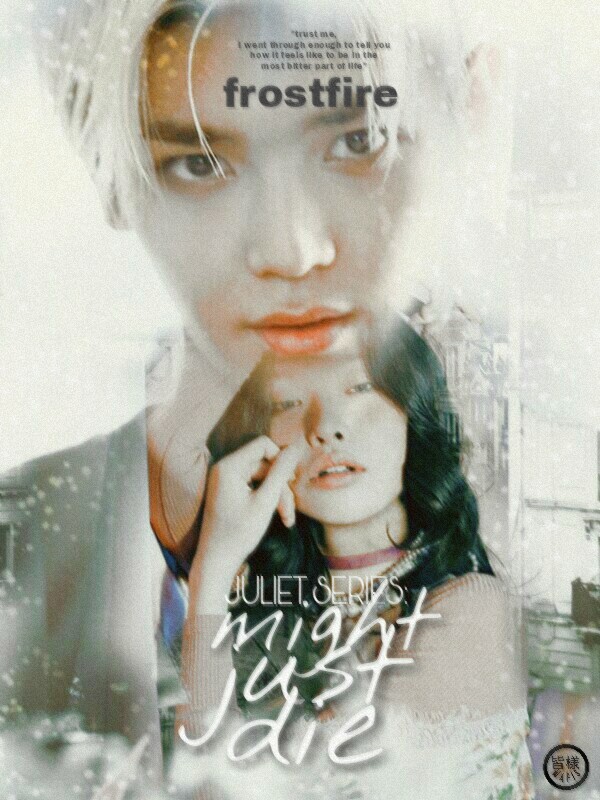 Song: You'll be in my heart - Phil Collins

Soorim sang a familiar melody in between her thoughts. She stared into the distance where the bus was headed. Unaware, everyone in the bus have been sparing glances at the girl in the school uniform during schooling hours. Soorim didn’t care. Her brain can’t seem to comprehend the fact that her nana and grandpa is no longer alive.

The bus pulled up at a familiar bus stop, and Soorim can feel her heart tugged unfamiliar strings urging more tears to come but there’s no more tears. Slowly she took her steps towards the house she lived all her life before everything rolled her into an unfamiliar world.

The flowers, the steps everything looked as if her Nana would come out and offer her the warm hug she longed. The garden soil is moist as if her grandpa had just watered it. Everything seemed to not make any sense. Her flooded emotions is no longer sadness, instead it was an unspeakable sense of longing. Her chest tightens as if there’s no more air for her.

Slowly, she took her steps one by one. Memories of her Nana and grandpa waves over her thoughts.

She can vaguely see Nana picking her up when she fell from her first bicycle lesson, Soorim can smell the dirt grandpa threw at her while they were planting the peach tree by the roses.

She didn’t realise that when she reached the door, she thought she could smell the freshly baked cookies from Nana’s kitchen but instead the door was locked. The handle was as cold as ice.

Soorim sobbed, swallowing whatever was coming, tears or wails. She took out the keys she had and opened the door, taking in the view of the house, filling in the blanks as to why the house is so empty and quiet.

She didn’t realise the house was so tidy yesterday, but the blanket on grandpa’s chair is crumpled. Slowly she took the blanket into her hands and folded it, and decided to keep it.

The stairs never looked so lonely. Soorim took slow steps, remembering as much memories as she can, never wanting to forget anything. She went to her grandparents bathroom to see the said location hoping it would make more sense instead she stumbled on a wood that stuck out from the door frame.

Confusion rushed her mind. She pushed the wood in but the wood flipped back out. The door frame was from and hard wood. She believed that it was the same wood from top to bottom but why was the middle part broken? Was her grandpa fixing the door?

Soorim tried knocking the wood harder into the frame but it flipped back out harder and she fell face front to the floor. She could feel the hard floor rubbing her forehead it was painful.

She tried to stand back up when she saw something shining from under the bed. It was small and shiny.  She took it realised it was a small rectangular chip with numbers on it. Then she realised it was a military dog tag. Grandpa was never a military as far as she remembers.

She held the dog tag and looked at the door. Or was it really never her grandpa’s.

Jaehyun never felt this empty at school. Usually even the sight of the boys would cheer him up, but not today.

The death of the two old couple yesterday really hit him. Jaehyun have never really met them or know their names until he went to the grave yesterday. But he grew up with that piece of pi