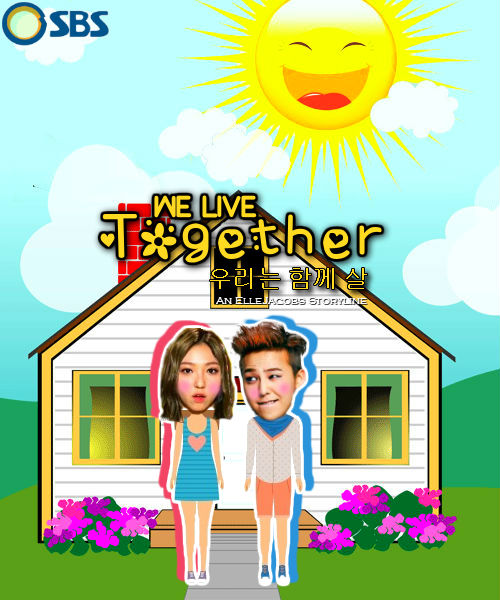 The Kpop world is going crazy with the news that Big Bang's charismatic leader will most likely be appearing on a new variety show as a permanent guest for the first time in nearly ten years of activity.

According to an inside source, G-Dragon had already attended a meeting with the production team and staff, a mixture of minds behind 'Running Man' and 'Roommate'.

After reports of the claim, news began spreading like wildfire among netizens.And the general public seems to be showing great interest as to what the show may be about as very little was disclosed about it. All we know that it's a reality-based show with variety elements. We also know that it's a show that pairs up idols. Meaning that if GD really is doing the show then fans can expect to see the hot idol paired up with another female idol. The question is who will that female star be and how will the fans react to it?

Stay tuned to Allkpop for more updates as news outlets now look into the validity of the claims.

Please Subscribe to read the full chapter
Like this story? Give it an Upvote!
Thank you!
← Previous Chapter Next Chapter →
Author's Thoughts
please remember to leave comments on everything so far. leave suggestions on what you'd like to see from the "show"!!! ♡
Read More →
Back to Top ↑
No comments yet
Back to Top ↑
Foreword
>> Collapse chapters <<
Promoted - Advertise