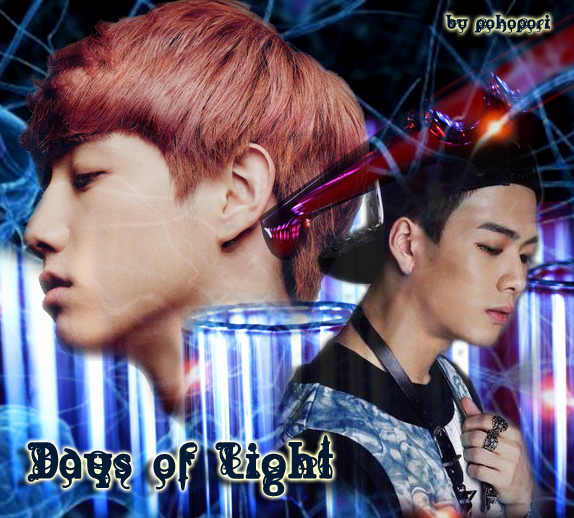 When test subjects reached their critical stage, they were granted a few days of life above ground.  Once their days were up, they were brought back down for harvesting...

His kidneys were failing, they'd told him, and he didn't have much time left.  To reward him for his good behaviour, they had granted him something every Number wanted... they'd given him seven days of life above ground.

He worked in the laboratory.

After yet another careless accident, he was sent to babysit a Critical during its last days of existence.  It was his first time meeting a test subject... and the first time he'd realized that they, too, were human.

So in a random bout of insomnia, my brain began creating yet ANOTHER story!  This is my second GOT7 story (if you haven't already, check out It's A Date!).  Again, I've sort of created a world inside of a world (just like I did with Dolls).  This will be short (cue eyeroll since my promises of 'short' are never quite so short) so stay tuned!

WARNING: This story contains mature themes and homoual relationships.  Read at your own discretion.

Disclaimer: I don't own the people (though I do own character 907) and any similarities between persons, places, or robot-aliens are purely coincidental!

A wonderful reader of mine, 2maknaepm, created a beautiful poster for me as a gift!  Isn't it beautiful? 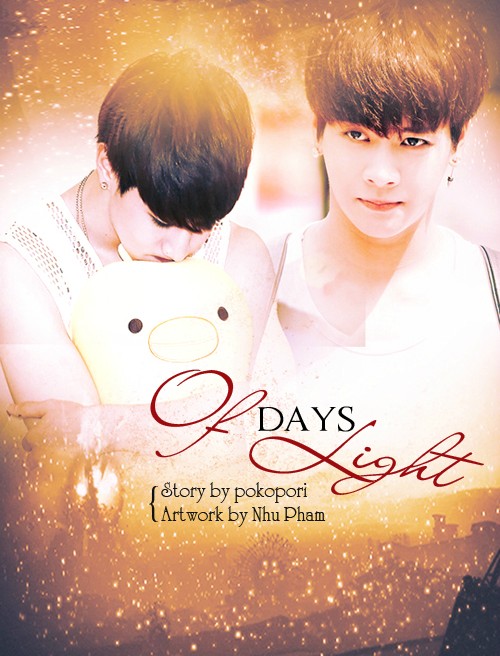