Character Name: Khyle Xandria Kim Stage Name: Sky Chance
Age and Date Of Birth: Feb. 14 1993
Height: 179cm   Weight: 51kg  Family: Kim Heechul      Personality: Khyle is very boyish. She has a very charismatic image ever since she was 12 some girls would fall for her boyish charms and also for her gentle man side. She doesn't have any interest in dating anyone and also in meeting any guys that's why she's a certified NBSB (No Boyfriend Since Birth). Some girls court her but she just treats them as her very own sister. She likes sports, writing music, dancing like b-boying, popping, tutting. She came from New York that's why she likes dancing Hip-hop and other boyish dance. She doesn't like acting cute or y she HATES it to death! At first she looks very cold and snobbish sometimes arrogant but once you met her she's really funny. Her stares causes some people to have goosebumps somehow. Her smile melts everyones heart specially her deep dimples which she always restrain to show. Because of her boyish side most of her friends are GUYS. She's just Boyish but she's not a real tomboy like Amber of Fx.   Likes(4+): Tattoos,
Piercings,
Reading,
Black (Anything black),
Designing some clothes,
Writing music,
Dancing,
Acting,
Cooking
and also drawing  Dislikes(4+):
people who wake her up,
people who messes her bangs,
dirts,
frogs  Habits(4+):
Biting her nails,
biting her lower lip when she's nervous,
tapping her shoes when she's bored,
falls asleep everywhere when she feels like sleeping  Hobbies(4+): Acting,
Dancing,
Singing,
Rapping, 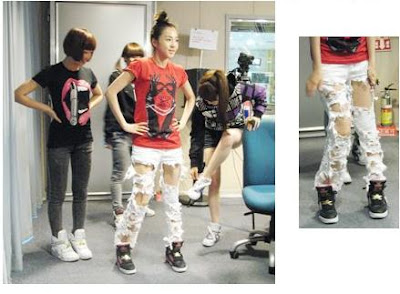 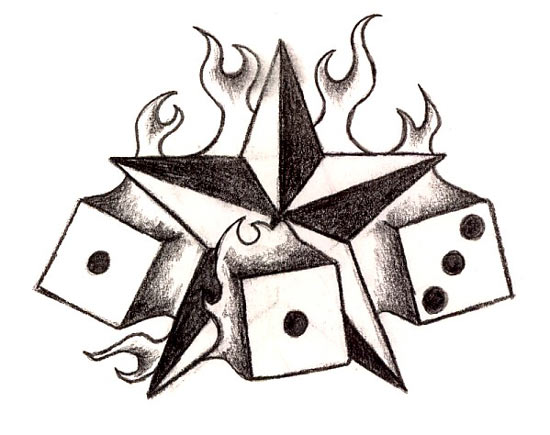 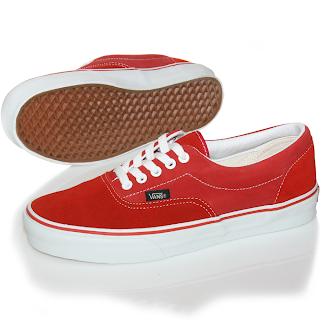 Position:
Leader/ Main Vocal  Partner:
Block B: B-Bomb
Infinite: L   Rivals: Ah Young   Debut song request: I' am the best (2NE1) or Run Devil Run (SNSD)
CONGRATULATIONS~
Like this story? Give it an Upvote!
Thank you!
← Previous Chapter
Back to Top ↑
No comments yet
Back to Top ↑
Foreword
Promoted - Advertise