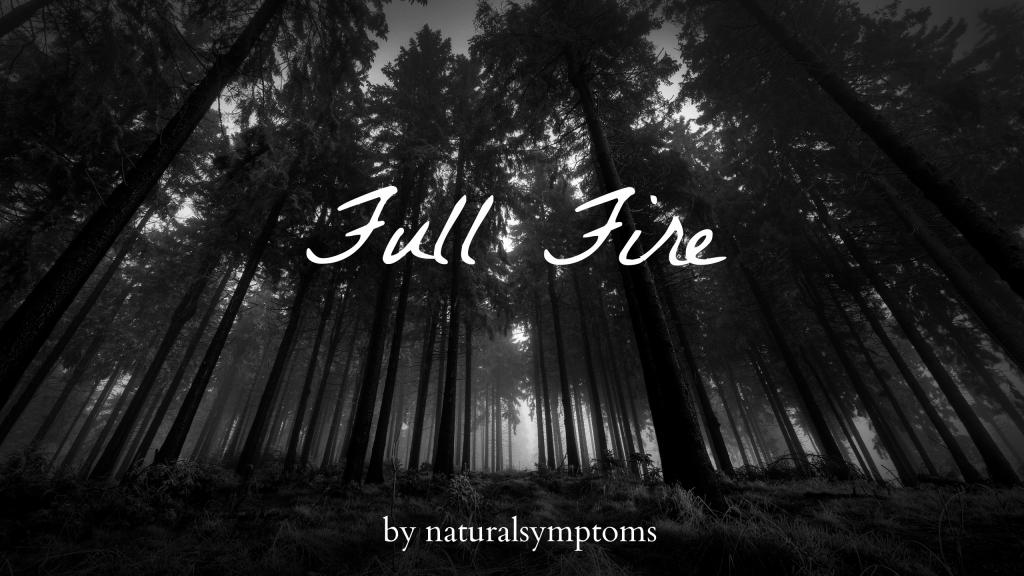 For centuries, the war between Humans and Crafters has been a bloody mess. However, in this case, the fight wasn't between human and crafter. No, Humans are physically weaker than the Crafters, so putting them together wouldn't really be much of a show. Instead, Crafters were forced by the Humans to fight and eventually kill their own kind into extinction. You see, Humans are selfish by nature. Whatever they see as a threat to them, they destroy. But who would want their hands to get stained with blood when they could get others to do it for them.

Sehun on the other hand, doesn't agree with their so-called logic. Humans being physically inferior, do no harm. But Humans with sick mindsets and sadistic thoughts running through their heads 24/7, they are the ones that he should watch out for. After all, it is the same bunch that made him into who he is today.

“Oh Sehun,” he heard the man called out his name with a malicious tone. He was not shaken though, not one bit. After all, he has been training for this ever since he got here. All this time, he was cold and unfeeling towards everyone and everything because that is who you have to be, in order protect the ones you love.

They knew that he was a hard nut to crack because he never seemed to hold anything near and dear to him after that incident. But today, they spotted a small opening in Sehun’s wall and that’s when they decided to manipulate him using his newfound weakness, Luhan.

Next Chapter →
Author's Thoughts
Rearranging the storyline. I apologise but please be patient with me throughout this process ☺
Read More →
Back to Top ↑
No comments yet
Back to Top ↑
Foreword
>> Collapse chapters <<
Promoted - Advertise