What happens when a girl is placed into an arranged marriage with the most popular boy in her school?
Characters
Kim Jongin; Kai 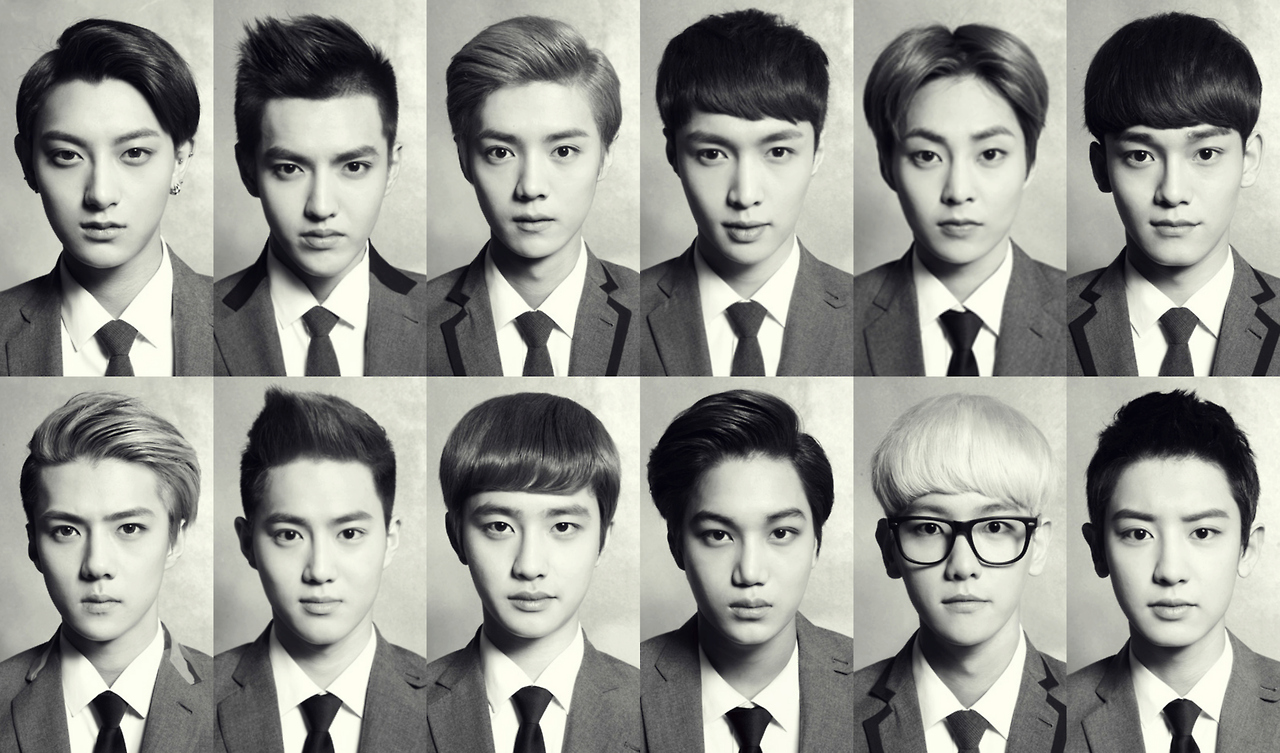 Su Min screamed in frustration as she slammed the door behind her. It didn't matter if her parents got mad at her rebellious behavior. She had a damn right to be this angry. The girl hit the elevator button violently as she recalled her mother's words.

" You remember Jongin? He's the son of Mr and Mrs Kim. Since the both of you are studying in the same school, I'm assuming that it makes everything easier. "

Su Min frowned in confusion as she tried to decipher the meaning behind her words.

" For the marriage, in case you were wondering. Mrs Kim and I have decided to let the both of you get engaged. "

Since young, Su Min never had a good relationship with her family. The girl had always been jealous of the loving families depicted in movies and dramas. That was unfortunately something she had never experienced. Maybe only on the side line, because her parents absolutely doted on her little brother. To be honest, it felt as though she was an adopted daughter.

Punching the keypad of her cyan blue phone, Su Min anxiously waited for the familiar voice to answer.

" Ji Hyo ah, my parents are forcing me to get married. "