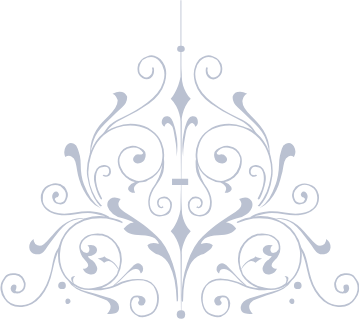 “Luhan is foolish and reckless, as was the usual title given to young naïve elves like him and he would probably prove this claim when he leaves the Sanctuary to fill his curiosity about the Mundane. From there he meets Sehun—a ranger of the wilds, the mortal catalyst of things more than his curiosity has bargained.” 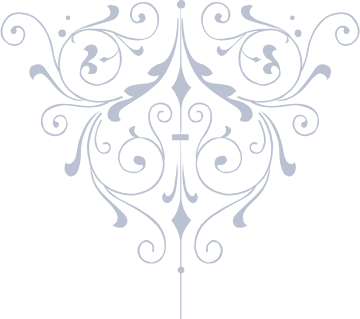 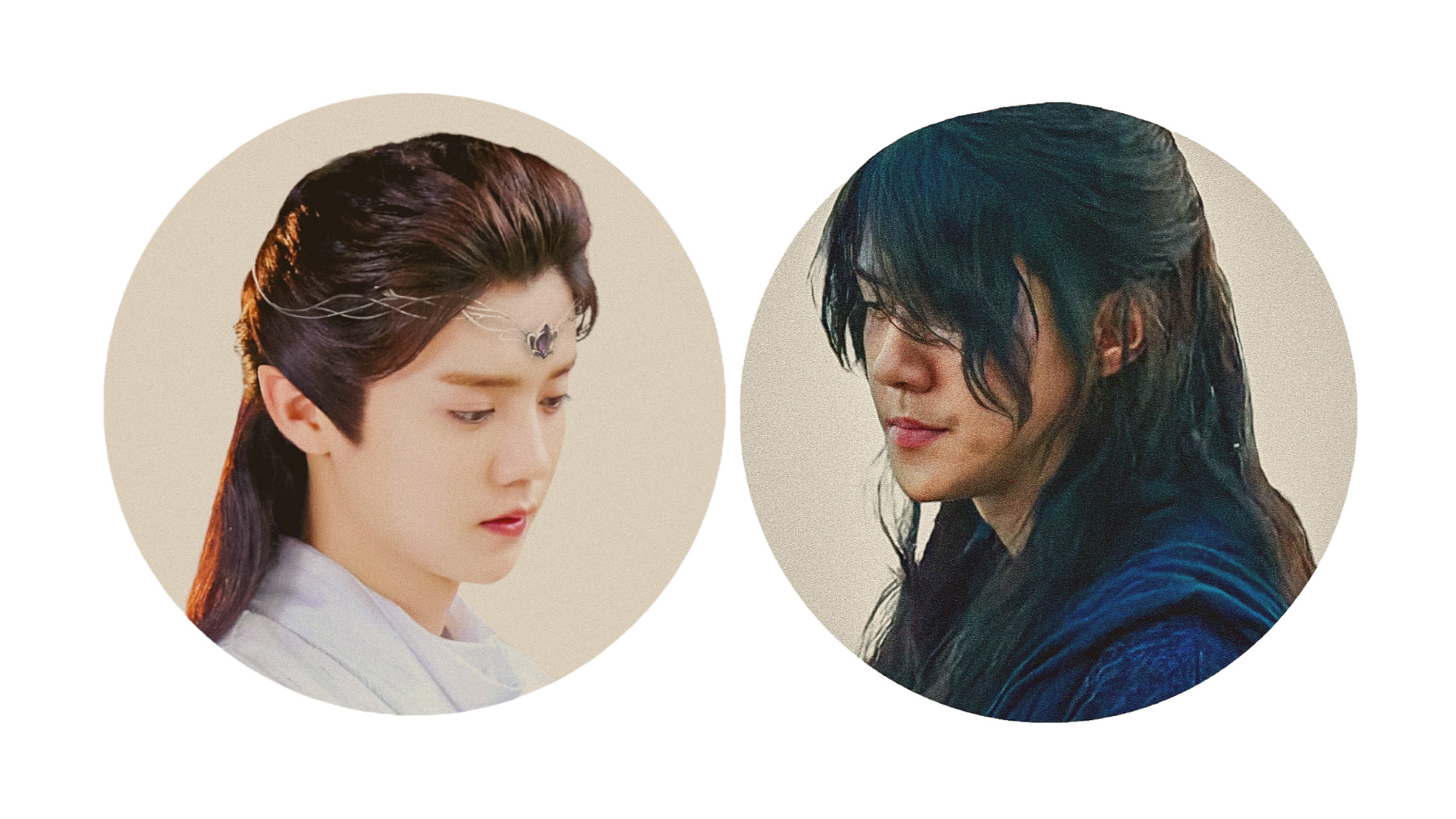 ‘Would I really do this?! Would…we?’ It was all he could think of whilst the man’s weight was pressing him down on the bed. But his doubt was cut short, his thoughts flying off in cloud nine when the man dipped his head in the crook of his neck, indulging at the intoxicating fragrance of the beauty underneath him—nose grazing lusciously and lips brushing languidly upon it. He felt for the slender wrists and dragged it at the sides of Luhan’s head as his lips traveled all the way down to his collarbones, it was hot. Every kiss and touch, the tickling caress of his tongue intensifying the foreign sensation that makes his back arch in pleasured anguish, his body shuddering in uncontrollable tremors, of his chest inhaling and exhaling large bouts of air down to his stomach, sinking and curling even lower where there was an unexplainable throbbing between his legs where the man’s pelvis is snuggled, relentlessly creating friction between their bodies.

He brings back his attention to his mouth, his tongue brushing at the seam of his lips before delving inside, devouring him like he’s not getting enough of it. He tilted his head inside his palms caging his face, compressing their sweaty bodies more. Luhan whimpered in their kiss as he felt his hard poking at his cladded and his body automatically started grinding back as the man skimmed his left thigh then his hand pauses;

Without warning he stopped his sensual ministration and broke the kiss. Luhan almost throws a fit in his daze, skin inflamed with desire and lungs constricting in his high.

“Who are you?!” His raspy voice cuts through his lust-infused mind. In a sudden swift of undetected motion, the man lifts the hood away from his face and unsheathes his dagger at the same time, pressing it on his delicate neck. Luhan gasp, his hands going slack beside his head as their eyes met for the first time, sparkling warm blue clashing with hooded cold brown under straight brows in tense silence.

“You’re an elf!” The male exclaimed. Why is everyone so shocked that he is an elf? Of course, he is. The ears are just a tiny indication of it. He gulps, the dagger digs in more as the man silently demands for answer.

“Um, Surprise? Good Lord! That was intense,” Luhan tries to lighten the mood. “Y-you do not know me.”

Getting this out of the drafts, lol.