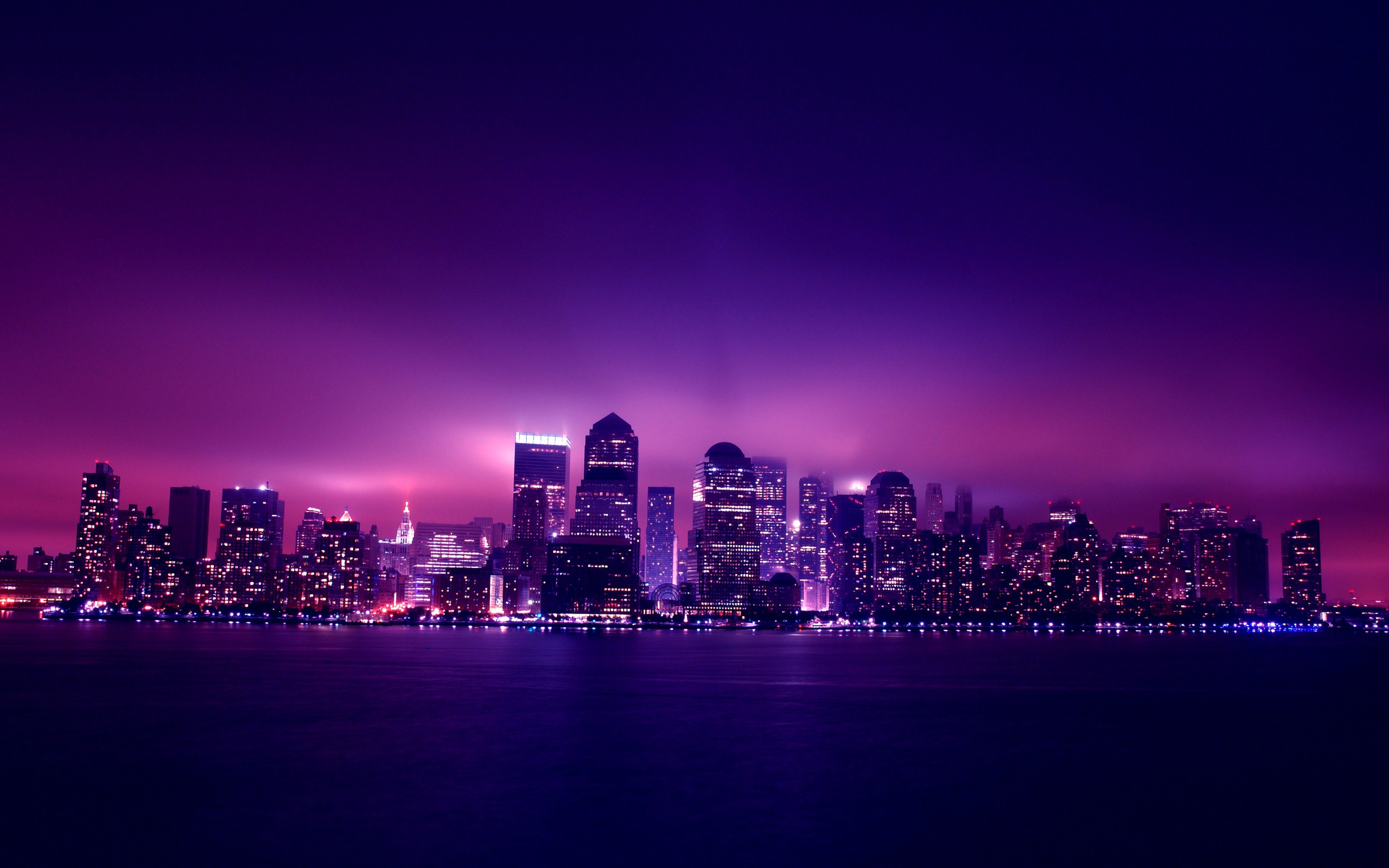 Sin Haven, a city of freedom hidden from most of the world. ruled by Don Sinclair a mafioso turned city owner and the only place where humans and supernaturals coexist and are equals.

With the humans growing and exploring more of the world the secret places where supernaturals lived in peace we laid barren, forcing them to move to the cities and towns where humans lived. It was utter chaos, in some places supernaturals were hunted down, in others they were worshipped as Gods, stakes were higher for wars and the world became even more dystopian. Amidst all the chaos one Original vampire, tired of the chaos and mistreatment started a search for the perfect person to create a haven for both humans and supernaturals, After years of travels and searches she found Don Sinclair, a middle-aged mafioso who was the head of the Sinclair clan.

Don Sinclair was a very greedy man and had no problems with exploiting people with drug trafficking, killing and ion. Still, despite all that he still had decent morals compared to other greedy people. He ruled with an iron fist but didn't judge on wealth and background but on talent, that was exactly what the vampiress was looking for, so she approached him with a deal. Being the owner and absolute ruler of a city where humans and supernaturals could coexist and live as equals. Having more power was something that pleased Don Sinclair a lot, so after being sired by the Original vampire he created Sin Haven, with his rules and wants being the centre.

It was easy to live in Sin Haven, the rules were: always obey Don Sinclair, treat each other with respect no matter what species you are, no rival criminal groups allowed and if you're an assassin, mafioso or gangster you must join the Don's forces.

This is a place where money will get you everywhere, if you work hard you will be able to live well.

These rules are meant to be followed, not neglected

01. Subscribe! Upvotes are welcomed and appreciated!
02. Must be , you are joining at your discretion and we take no responsibility for the rated content.
03. Three characters person are allowed. Second account will be only allowed once you have proven to be active enough. We DO NOT accept international, non-Asian idols. Idols from China, Japan, and other Asian countries are welcome!
04. Face chasing, godmoding, and OTPchasing aren't allowed.
05. We work on a strike system; 3 strikes and you're out.
06. You must be active at least 3-4 times a week in the groups or on your timeline. PMs and the OOC chat and group do NOT count as activity. Changing DPs/CPs do NOT count as activity either.
07. We are a City + Supernatural AU, which means we aren't idols here. Create a whole new character while using the idols faceclaim.
08. We are a 3rd pov semi-lit to literate roleplay mainly. 1st pov welcome. ONE LINERS ARE NOT WELCOMED!
09. OOC drama is prohibited here. If you have any problems with another roleplayer that you can't solve on your own, please approach an admin and we'll try to help fix it. If you're caught creating unnecessary drama, you will be kicked out immediately. IC drama is encouraged so long as it's plotted and both parties are aware of it.
10. ALL UAL ORIENTATIONS ARE ALLOWED HERE (restrictions may apply if we get too many of one uality).
11. There is a two-week dating ban. Moving couples are welcomed! Marriages are allowed after a month of dating and pregnancy is allowed for any couple but same- couples must ask Don Sinclair for a special potion. Adoption is an option! First special word is your favorite holiday.
12. Full hiatus is two weeks of no activity, semi-hiatus lasts for one month with activity at least once a week. Make sure to let an admin know that you're going on hiatus before doing so. Failure to let us know may result in your removal for lack of activity. Always let an admin know if you're planning to leave the roleplay.
13. If you miss one activity check, you will be removed from the roleplay. You may reapply after 3 days.
14. Five days after arriving and there is no activity from you, you will be removed.
15. Character changes are unlimited, but there is a two-month CC ban after on another to make sure you can change your display name after each CC. Temp CCs last for 7 days and will have a one week ban after each TCC.
16. This is a mature roleplay, mention of mature content is allowed in the timeline as well as groups. However, ual and explicit pictures must be posted in the group ONLY.
All types of plots are welcomed here, not solely just or angst and drama. We love light and fluffy and friendship plots as well!
17.Idols/Face claims that are minors CANNOT be roleplayed here; meaning your idol/face claim must be Korean age or American age. The second special word is your favorite kpop group.
18. When creating or recycling your MeWe account, your name MUST reflect your OC. If it does not reflect them, you will not be added until it does.

II. How To Join

01. Don't forget to subscribe and read ALL the rules.
02. Check our Masterlist to see if your desired character is still available. *In doubt of who to play? check our wanted connections and wishlist!*
03. Comment below with the form and wait for an admin's approval
04. Once you're approved, add "Sin Haven + Race" in your about me and PM your link.
05. Wait for further instructions.

If not listed below, faceclaim is available ― Accepting all ethnicity

Here you can find information about wanted connections, residences and any other information that is important to the roleplay. Please read through everything carefully!

This is a way MeWe based roleplay. If you haven't heard of MeWe before, continue reading. MeWe is a web-based and app platform that is very similar to Facebook. It allows for groups, contacts and personal profile and messages.

Groups have an easy search function to use where you can easily search the roleplay threads via member name, or a certain word or phrase.

Best of all, NO SECURITY CHECKS! That's right! Are you tired of constantly getting those pesky Facebook security checks? unable to use real idol names and images? Then MEWe is the new and greatest platform because they absolutely do not do security checks, making this platform the perfect place to roleplay your favorite idol!

Wanted connections are relationships that members are looking to get for their muses. If you're unsure of who to be, check out these wanted connections below and maybe gain some inspiration!

NAME: Taemin Sinclair
TYPE OF CONNECTION: Advisor
FC SUGGESTIONS: any female fc
DETAILS: Must be a banshee, a friend of Taemin's whom he hired due to the gift of knowing about other people's deaths.

NAME: Jace Ashford
TYPE OF CONNECTION: Roommates
FC SUGGESTIONS: any fc, any gender
DETAILS: Looking for 3 roommates to move in with Jace. Three guestrooms are available with two being downstairs and one upstairs. Jace's bedroom is at the end of the hall upstairs with an office on the right, the last bedroom being on the left along with the bathroom

NAME: Taemin Sinclair
TYPE OF CONNECTION: younger sibling
FC SUGGESTIONS: any fc younger than Taemin
DETAILS: While Taemin is the troublemaking wild child you are the responsible younger siling who keeps Taemin on his toes regarding the choice for the next Don.

Below are the places that you can live in. Please be mindful of your muse's occupation. A muse who only works at a cafe and goes to school can't live in the Penthouse Apartments 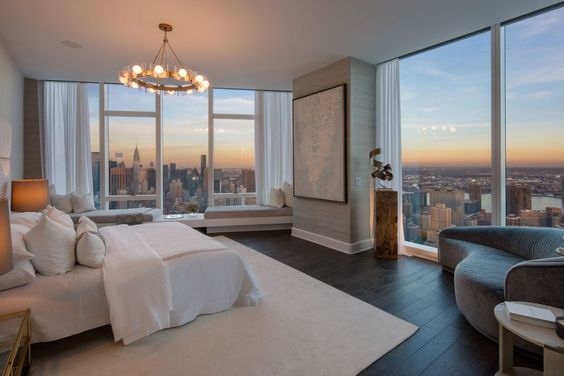 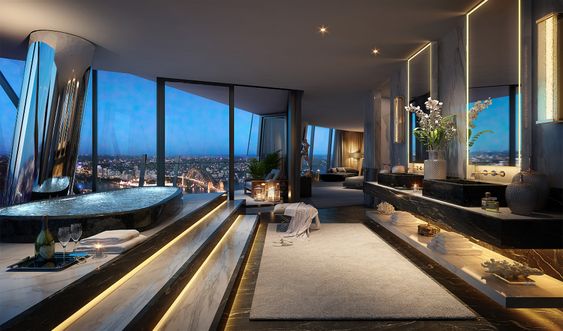 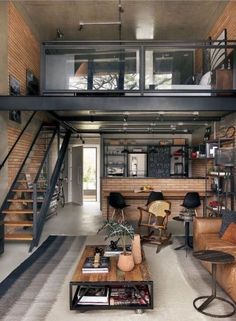 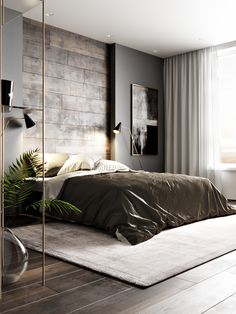 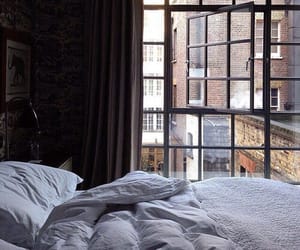 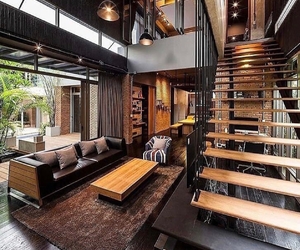 You may choose between being a 'pureblood' or a halfie.

For halfies you can choose between any two species but you may only focus on one for powers and if you have children only the side you focused on will pass down so even if you're a mermaid&vampire halfie that focuses on the vampire side and marry a lust demon your child will be half vampire and half lust demon.

If you're a halfie you must make clear which side you're focusing one, but just because you're focusing on one doesn't mean the other doesn't exist, it's just more dormant. for example, a halfie mermaid&fire nymph that focuses on the fire can still transform, breathe and talk underwater like a mermaid but they won't be able to live underwater, they have to go to the surface often.

For now there's no lore you must follow as we want you to spreads your creative wings. you're free to choose lesser known supernaturals or supernaturals from your culture. However we do not allow God/goddesses/Demi-gods as they would be too powerful.

The awesomely full of life, city of Sin Haven is here to make all of your dreams come true. Whatever you want to be,  your chance stands right here. Join us right now for incredible days and unforgettable nights. 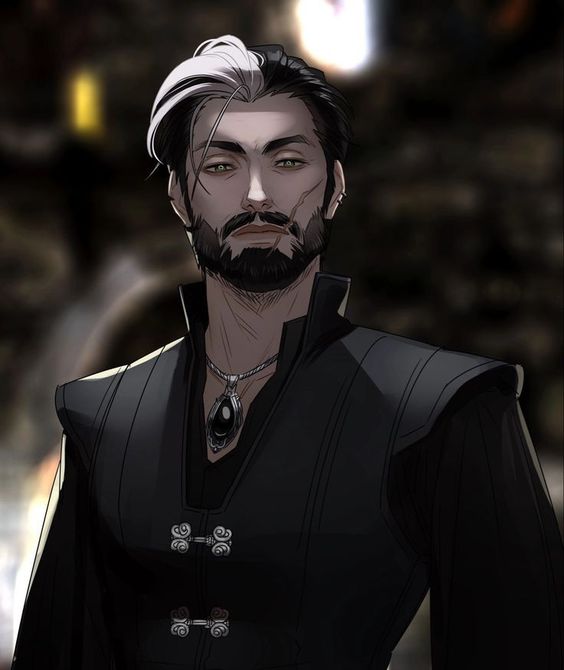 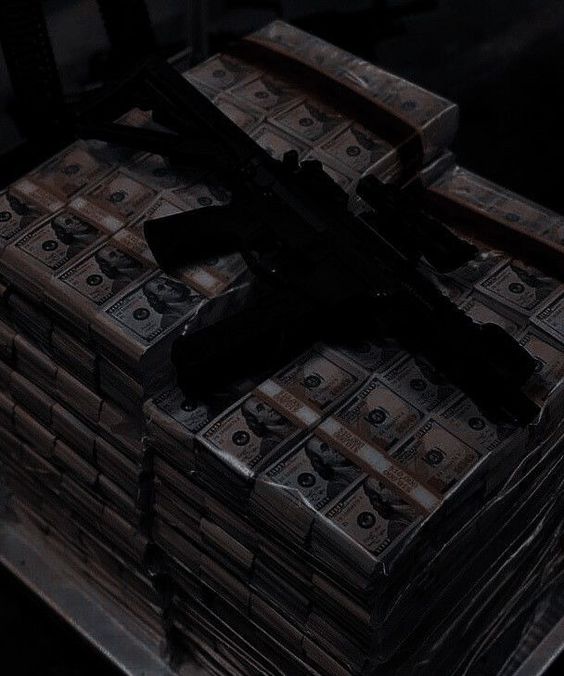