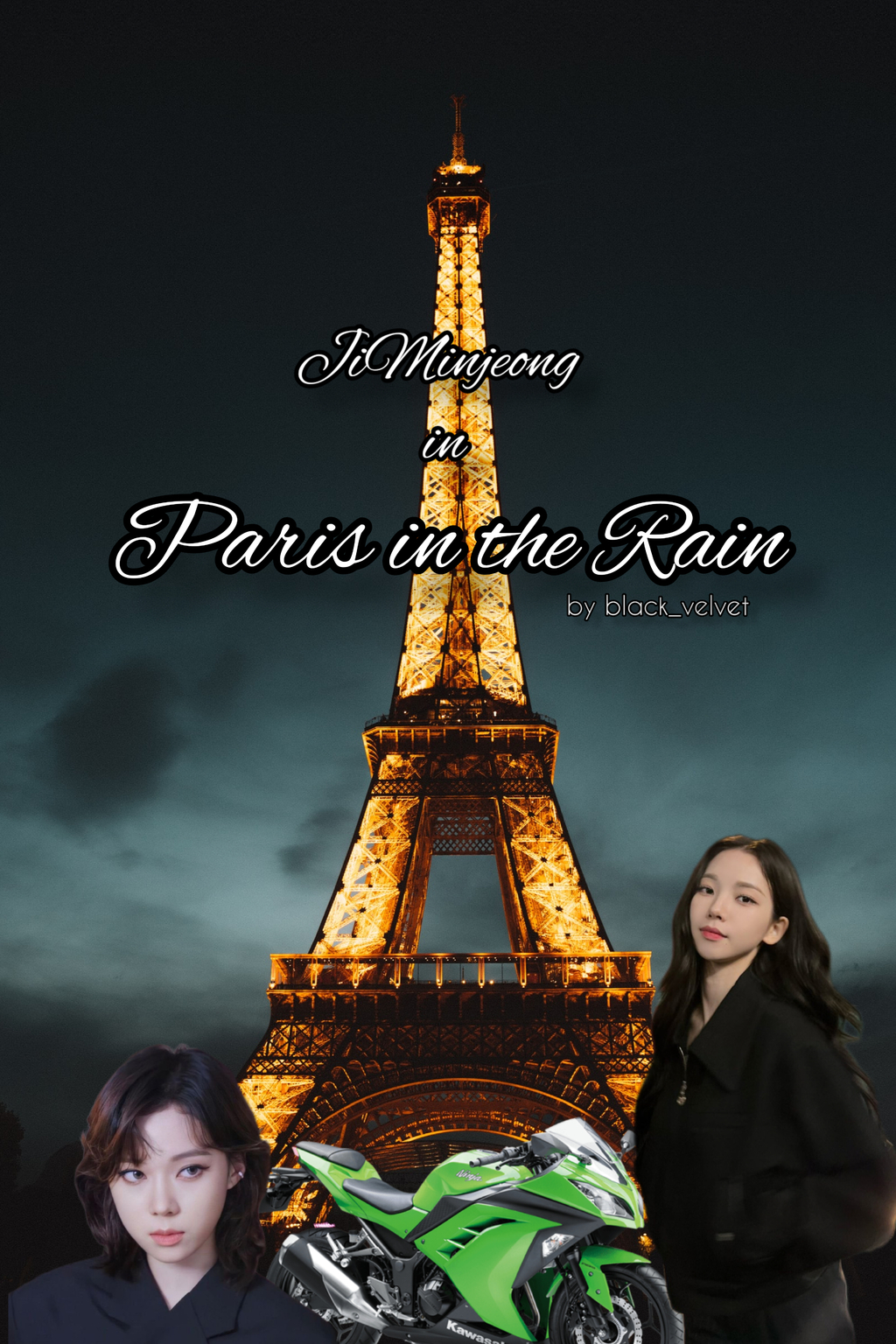 Kim Minjeong - A chef who works at a famous Korean cuisine restaurant in Seoul.

Jeong Jaehyun - Kim Minjeong's long time boyfriend who works as a musician, and an owner of a small recording company.

"When two broken hearts meet, they find their missing part in each other." ~ Luffina Lourduraj

Happy reading! ^_^
Please leave your comment as it means a lot to me.. :(
Thank you and see you later!