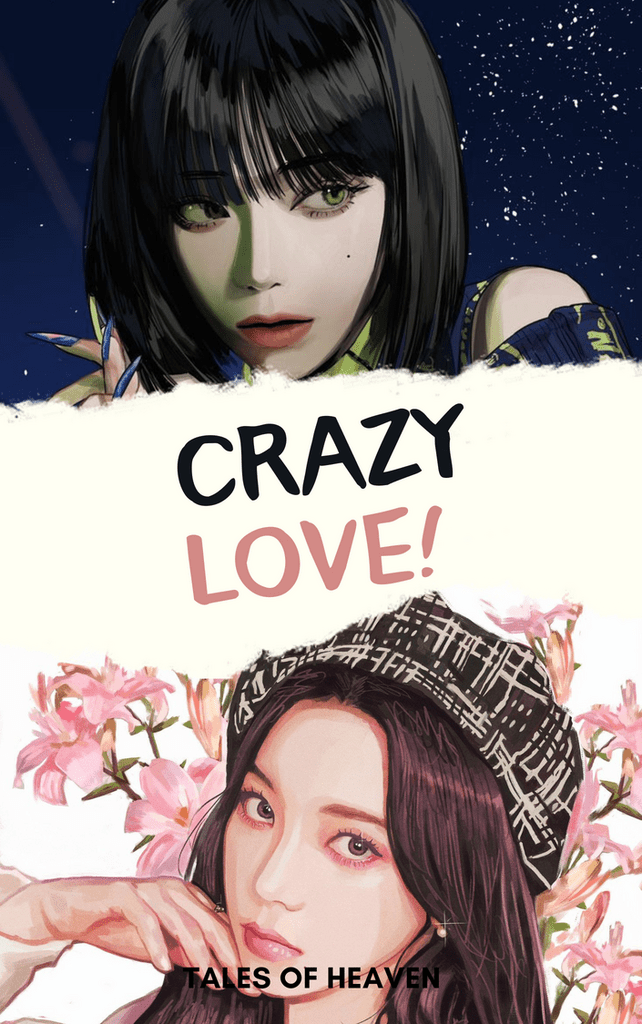 Winter Kim, a spoiled daughter of a business tycoon, has an ultimate crush on her best guy friend, Jeong Jaehyun, who she believed was her long-lost soulmate. A guy who already devoted himself to Karina Yu, a notorious playgirl who doesn't even care.

Winter was up to a ridiculous mission, to be helped by her brother Sunoo, to make Karina fall for her "facade," be her "boyfriend," and break her heart.

Winter thought there was a happy ending between Jaehyun and her when Karina was not in the background, which she had forgotten in the middle of her wooing when she found out who Karina really was — an angel sent from above, destined to be with her.

This is just for me to gauge my skill in writing Tagalog stories because it's been ages since I did this. I hope this will not turn into a cringe story, conyo, or else I'm gonna burn my laptop 🤮

And I'm probably more fluent in English than in my own mother tongue, so I'm taking this one as a challenge.

The synopsis will probably be posted later or tomorrow. Let see.

But anyways, tell me what you guys think.

Next Chapter →
Author's Thoughts
This is not worth-reading, but thank you sa mga nagbasa 🤣😭
Read More →
Back to Top ↑
No comments yet
Back to Top ↑
Foreword
Crowdfund Sponsors
Promoted - Advertise