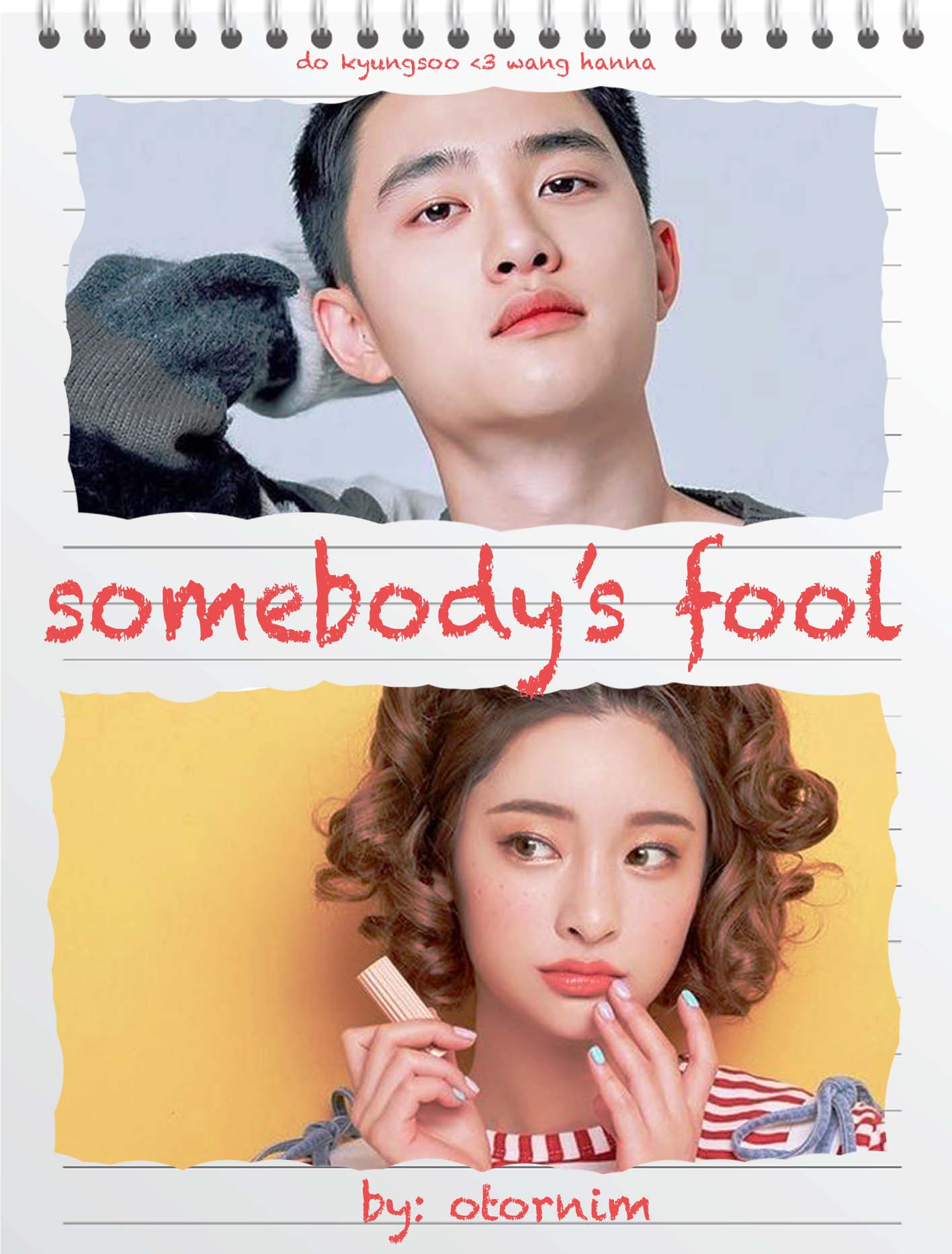 Do opposites really attract? Kyungsoo had always thought that it was a mere fictitious theory that could never be backed up by science. But everything changed when fate starts intervening in his otherwise inflexible beliefs, forcing him to live under the same roof as his polar opposite, Wang Hanna, who happens to be the same person who just declared her love for him.

This story will be losely inspired by the very popular manga, anime, and also live-action adaptation entitled Itazura na Kiss (Playful Kiss/It Started with a Kiss/They Kiss Again) It has been my lifelong dream (well, more than half of my life) to write something that is based on my most favourite story, and the main reason I started to be interested in the topic of romance and eventually writing about it up to this day. I am not exaggerating. It's one of my weird habits and borderline obssession, this show. Other people like me collect things and do the same routine over and over again, well THIS SHOW is that for me. I can watch the same scenes over and over again and I have memorized majority of the lines since I was like 10 years old. I'm not kidding. Some people around me think it's sad that I still do this until now but hey, it helps me get through life lol.

The turn of events in this story may be different but like I said, the plot is inspired by the pre-existing story that I will ALWAYS recommend to everyone. I am not in anyway trying to steal the plot from the original artist, Kaoru Tada, may she rest in peace. I ing love her and it's sad that she wasn't able to finish the story, and that's one of the biggest reasons why I still hold on to it because I knew there should have been more to the story. But she was taken too soon ....

This is a fanfic for a reason and I am one of the biggest, if not the biggest, fan of this story and the creator. So I thought, why the not write about it? As my very own fanfic, starring one of my faves?

So here it is.

For those who have watched the show/s (whatever version it may have been) or read the manga, I hope you will like my own version of it. Let's have fun!

Next Chapter →
Author's Thoughts
Comeonnnnb please leave them feedbacks and comments yall! So I know if I’m screwing this all up again.. lmao but srsly 🥺😜
Read More →
Back to Top ↑
No comments yet
Back to Top ↑
Foreword
Promoted - Advertise