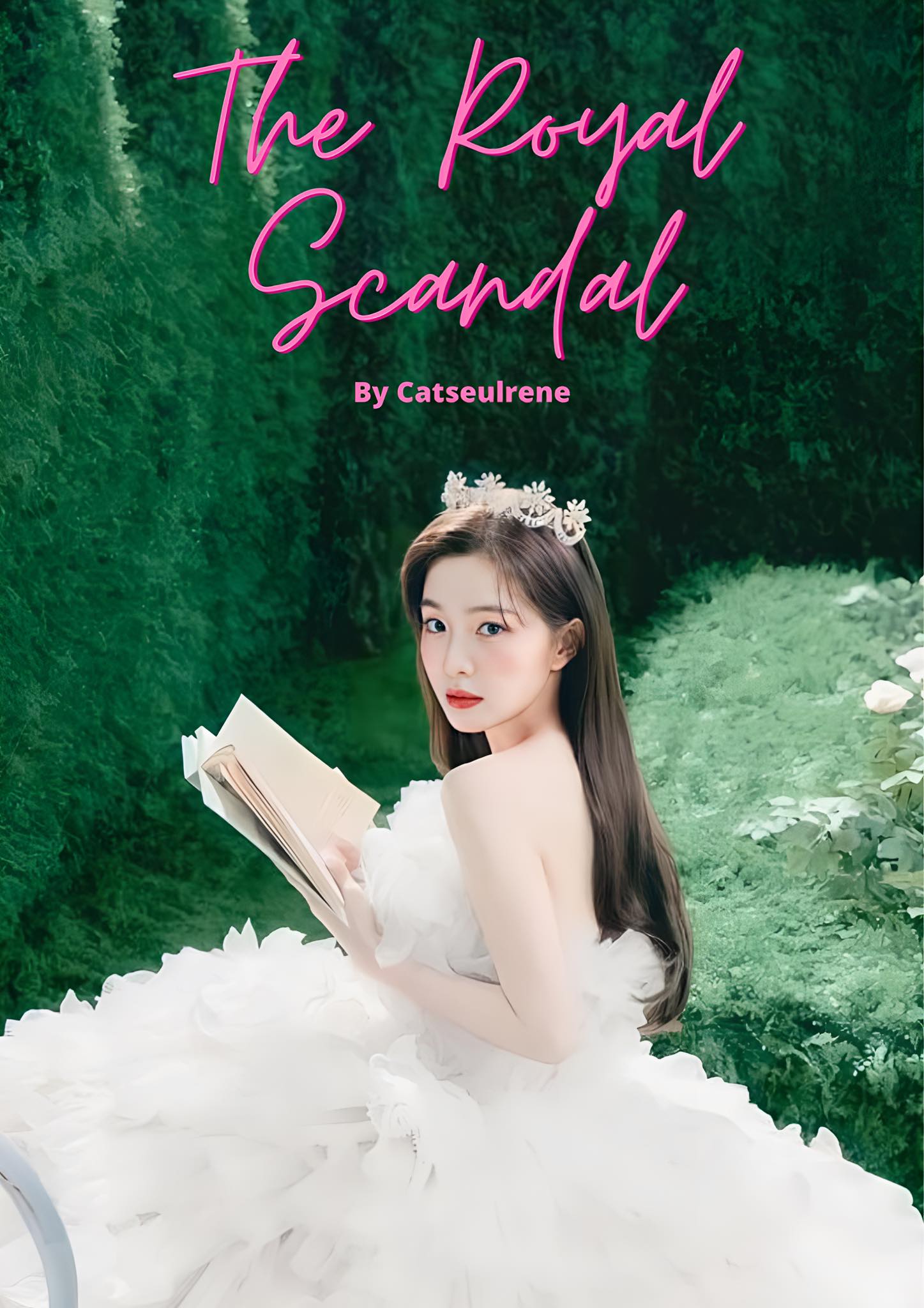 THIS STORY WILL BE WRITTEN IN ENGLISH.

This follows the story of Queen Irene IV or also known as Queen Irene, the Fairest.

She is known as the most beautiful Queen that the Kingdom of Earlton has ever seen. She is known to be wise and kind, and loved by her people. The modern day Cleopatra, as some may say.

She was crowned when she was just 16 years of age--- there were many doubters if she can lead a thousand year old Kingdom into greatness. But She proved them wrong for when she turned 18, she fully ascend into the thrown to fullfil her role as the Queen and she brought stability and fortune to her Kingdom.

As a Queen, one of her primary role is to produce an heir so that the future of the monarchy will be secured for the generations to come.

What if the Queen, so perfect and loved by all has a royal secret? A very scandalous royal secret that could lead to the fall of the Monarchy.

This is a work of fiction. Any names or characters, businesses or places, events or incidents, are fictitious. Any resemblance to actual persons, living or dead, or actual events is purely coincidental.

I don't know much about how the Monarchy or Royal Family works or what are their Royal Protocols. All of the things mentioned in this work, is only a product of the author's imagination.

Lastly, the views and opinions expressed in this work are strictly those of the characters saying them and do not necessarily reflect the views of the author.