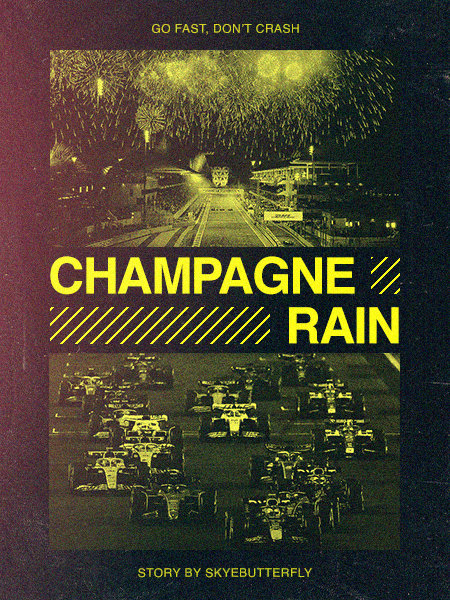 Sunmi has two rules as a rookie racing driver: go fast and don’t crash. But maybe she should add a third and steer clear of three-time world champion (and walking red flag), Baekhyun. After all, only one can win the world championship.

The rise, fall, rise of love and rivalries, backdropped by the Formula 1 circus. 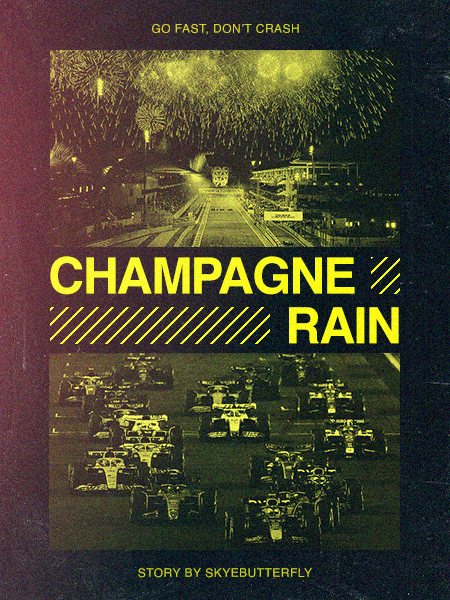 “Anything can happen in Formula 1, and it usually does.”

OTHER TAGS: friendships with bickering, playful rivalries, controversy and scandal, I love Sebastian Vettel so he will be in this a lot

WARNINGS: cursing, some bits of (more warnings at the top of the chapter)

INSPIRATIONS: a handful of my favorite F1 seasons

I’m finally writing this story to keep myself sane.

You don’t have to know anything about Formula 1 because I’ll explain (most of) it as we go along. The story does take place in the world of F1, so there will be a lot of real-life people and drivers mentioned.

Narrative style will be a mixture of third person limited and an “objective” point of view through articles and race commentary. There will be some scenes of racing, but describing scene after scene of that will get boring, so I thought I’d switch it up. And I want to focus more on the reactions that people have when it comes to events.

There will be around ~20 chapters (one for each round), but the chapters will be on the shorter side.

Anyways, enough of me talking. I hope you enjoy the story! This one’s for the fans, newbies, and total strangers to F1.

Do NOT plagiarize, repost, or translate my work.