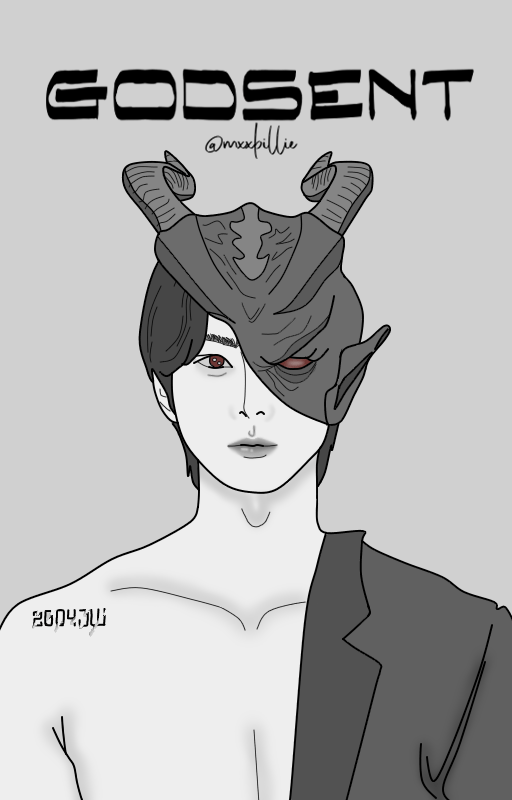 It is particularly prevalent for heroes to have no family, friends, or — well, anything. So, where do they flee in times of weakness or defeat in battle?
It's a big question that most heroes probably don't know the answer to, but Yang Jungwon does. His first opponent, a villain named Jay, is readily waiting for him. This guy tends to his wounds and awaits for him to gain strength.

It's ironic, but it's true. A hero's only companion is his villain.