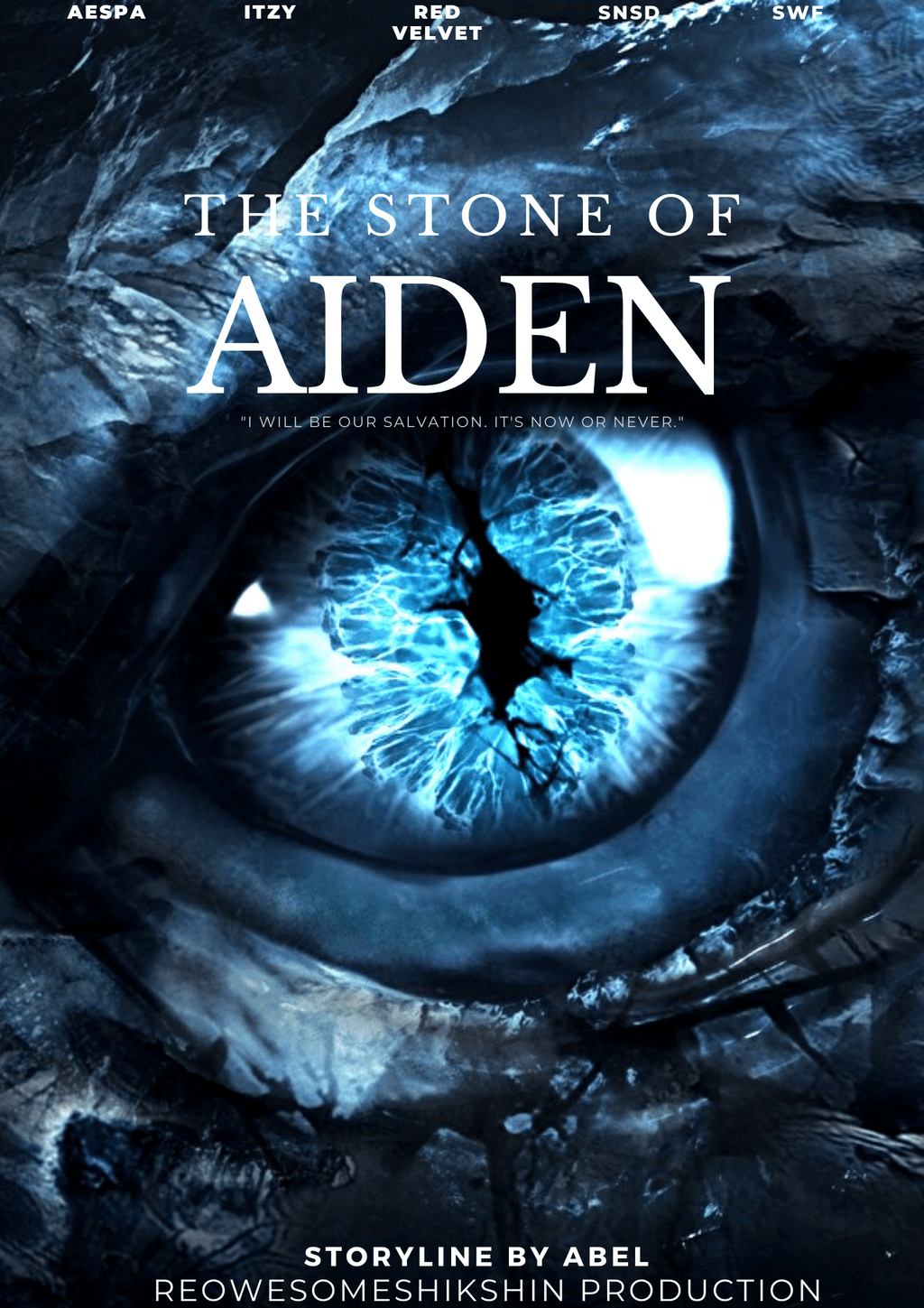 It's been years since The Battle of Hogwarts ended. Since then, a new era has begun.

In this new era, the recurrence of a fabled stone that was once known only as a myth has resurfaced. The stone that various sorcerers once sought for its glorious powers. But the question remains, is this stone true?

Hello! You guys might not recognize me since I rarely post my stories. My name is Abel and I'm also an author of this acc. So for this fic, I wrote a story based on Harry Potter. I hope you guys will enjoy it!

P.S: Aside from SNSD, I'm a multistan ergo there will be multiple groups that will be included in my story including the members of street woman fighter, So stay tuned!

Missing him this way is the hardest part of my life I never thought I would experience.