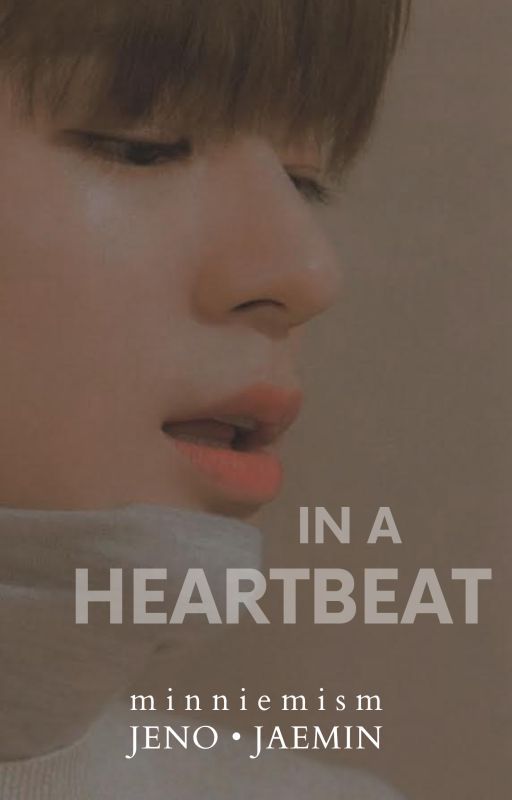 Jeno has the power to make people lust. He has never failed, well, until one time he lands his eyes on a guy, who doesn't react no matter how many spells Jeno has put on him. The human captures Jeno's attention which, as expected, develops into something stronger...

Jeno has powers. With just a single stare and snap of his fingers, he can make someone lust. Using such power, he messes with people to lower his own interest. It's fun and useful at the same time, all good until one particular human doesn't react to Jeno's spells. The human is named Jaemin, an aual boy, who has no interest in ual desire.

Life has a love-hate relation with Baekhyun. It loved him so much that it helped him achieve his dreams. But hated him so hard that it took his happiness, love, life and sanity in return.