Feeling defeated from the betrayal of her father Y/n is forced to figure out who truly stands with her. She retreats to a northern kingdom to search for her 7 protectors that are hiding in plain sight at a magic academy. Gifted with the ability to use her voice as a weapon, she prepares for war within her kingdom. Little does she know that this leads her to unknowingly team up with the true enemy. 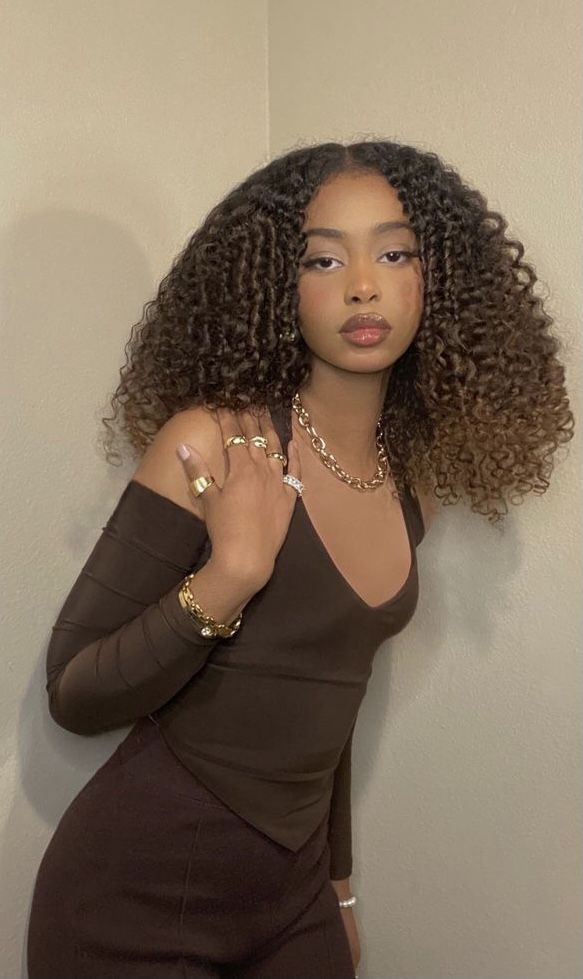 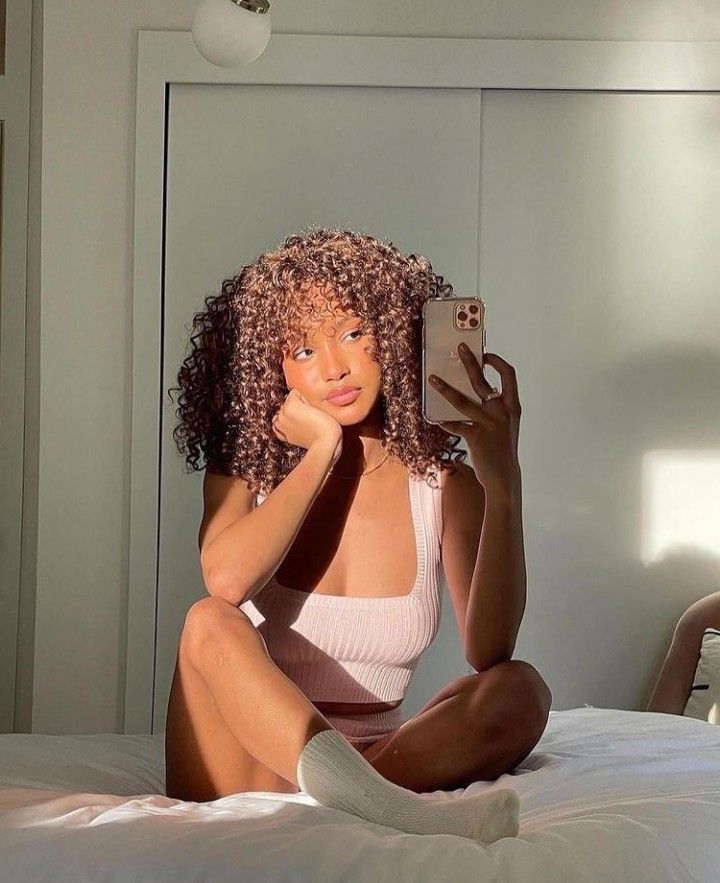 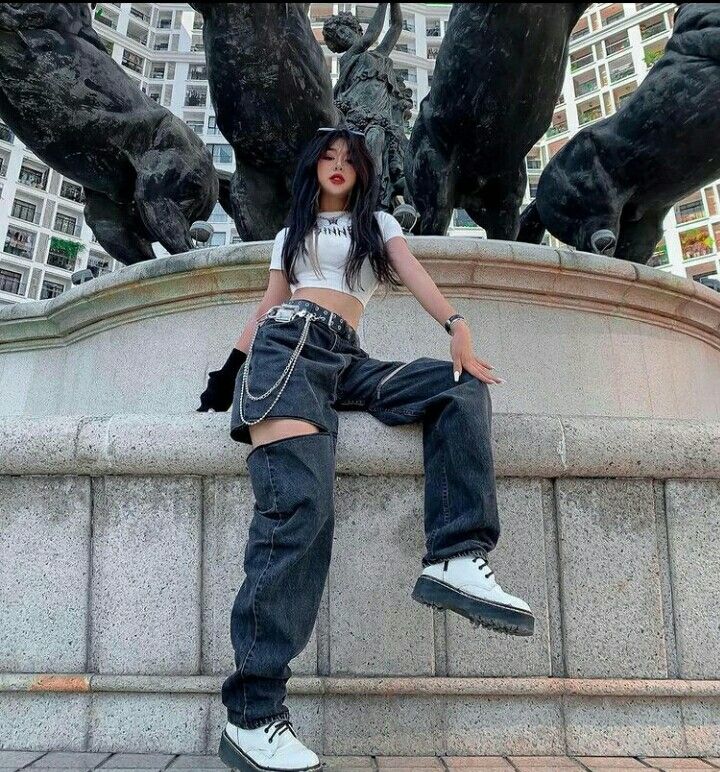 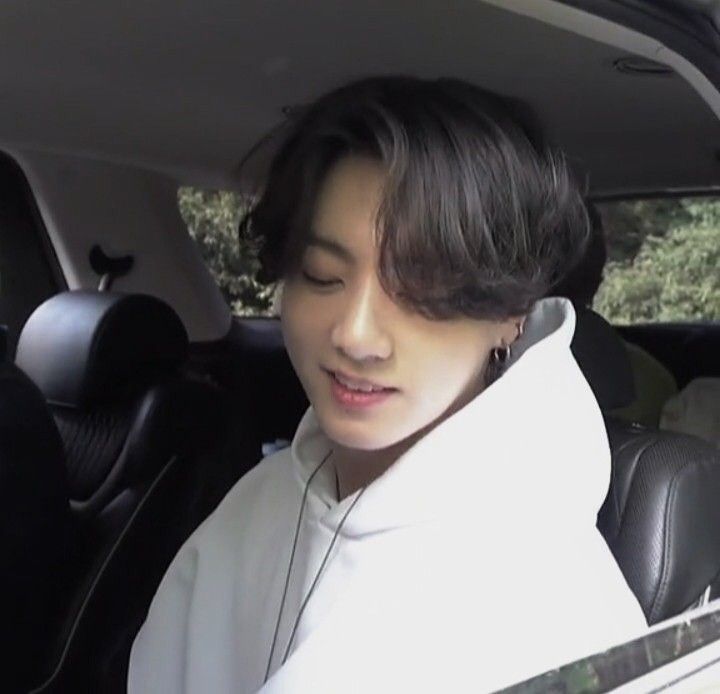 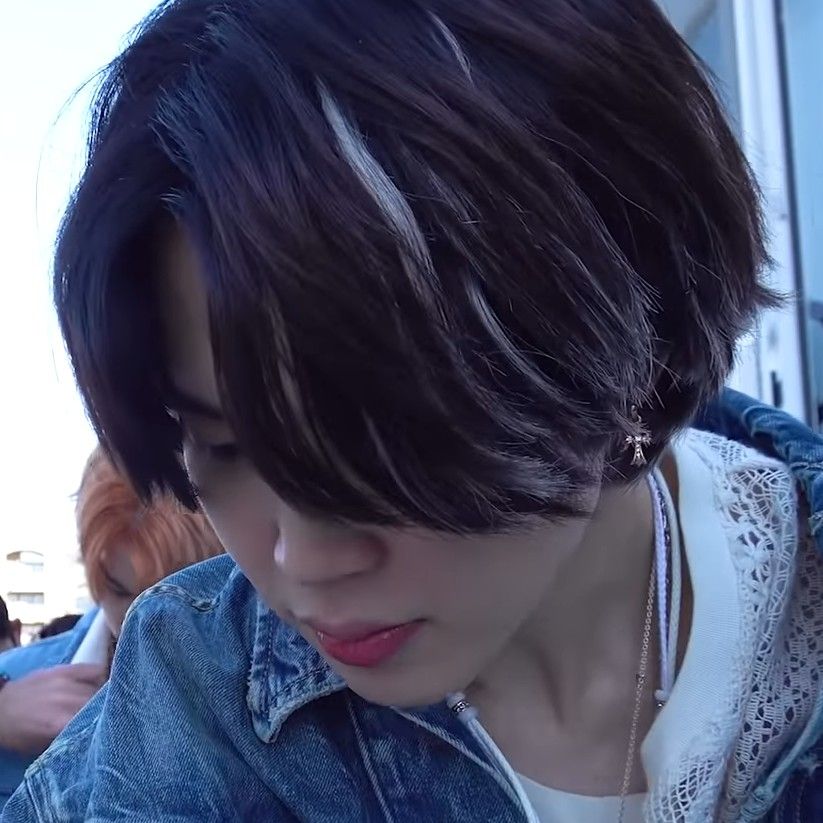 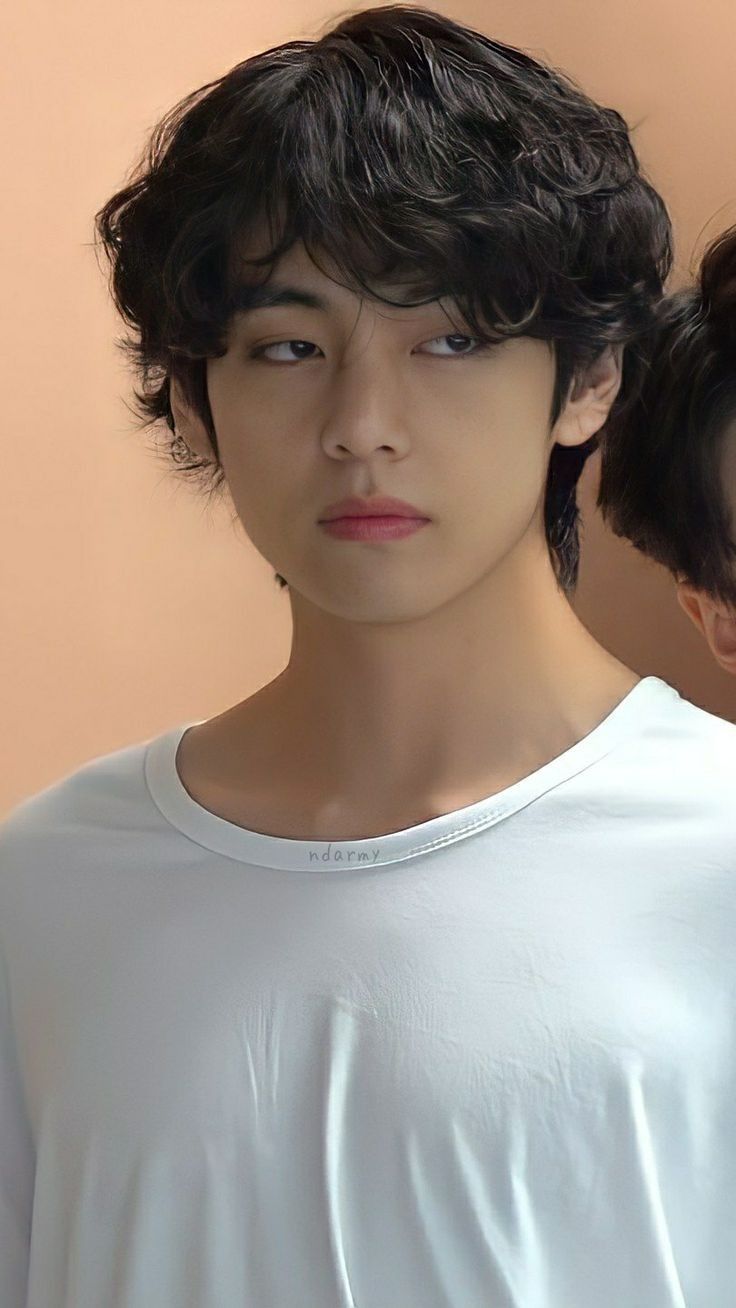 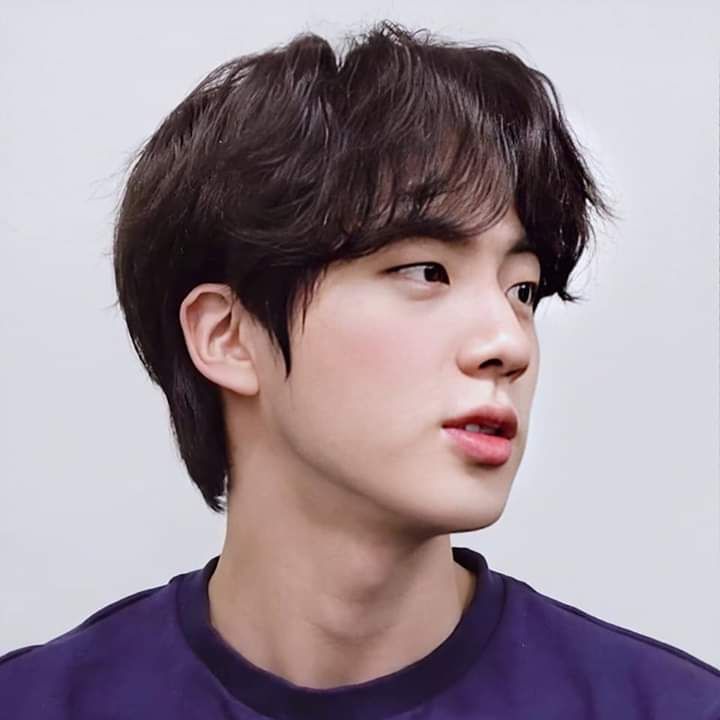 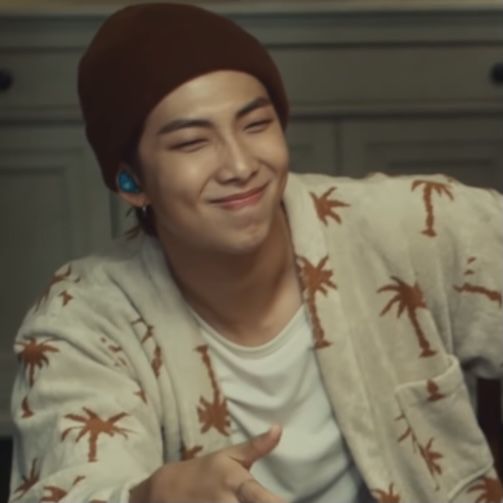 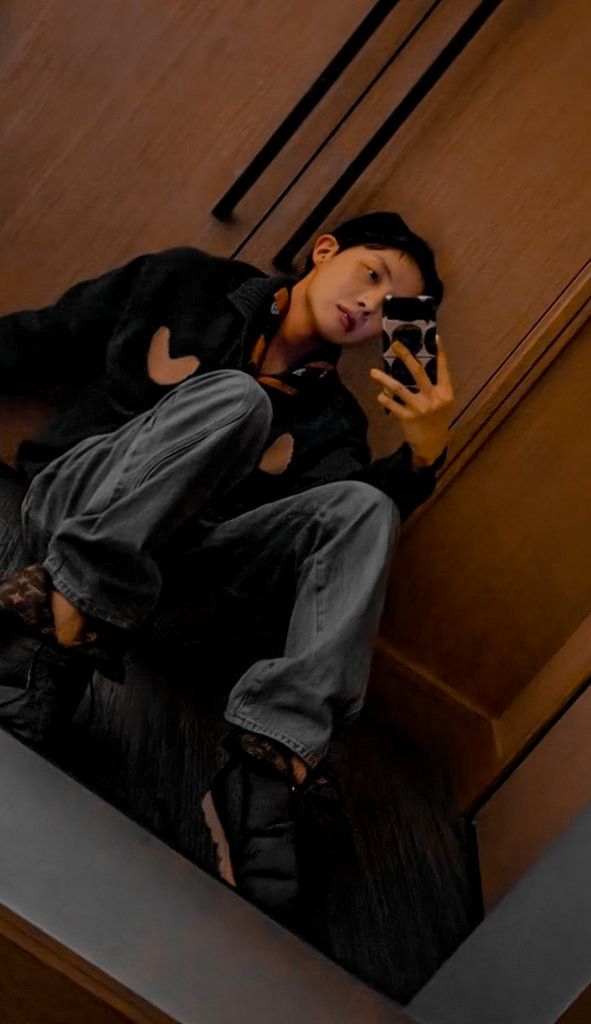 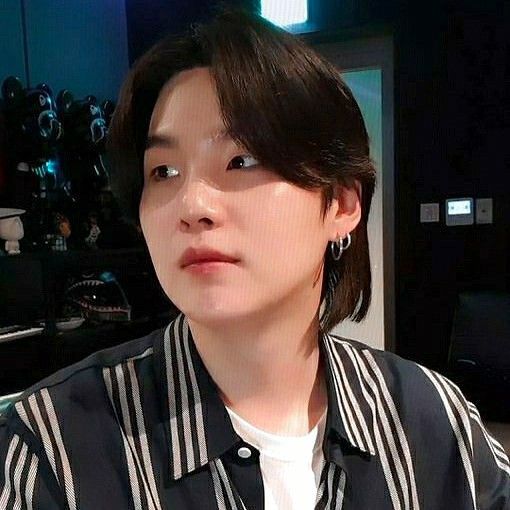