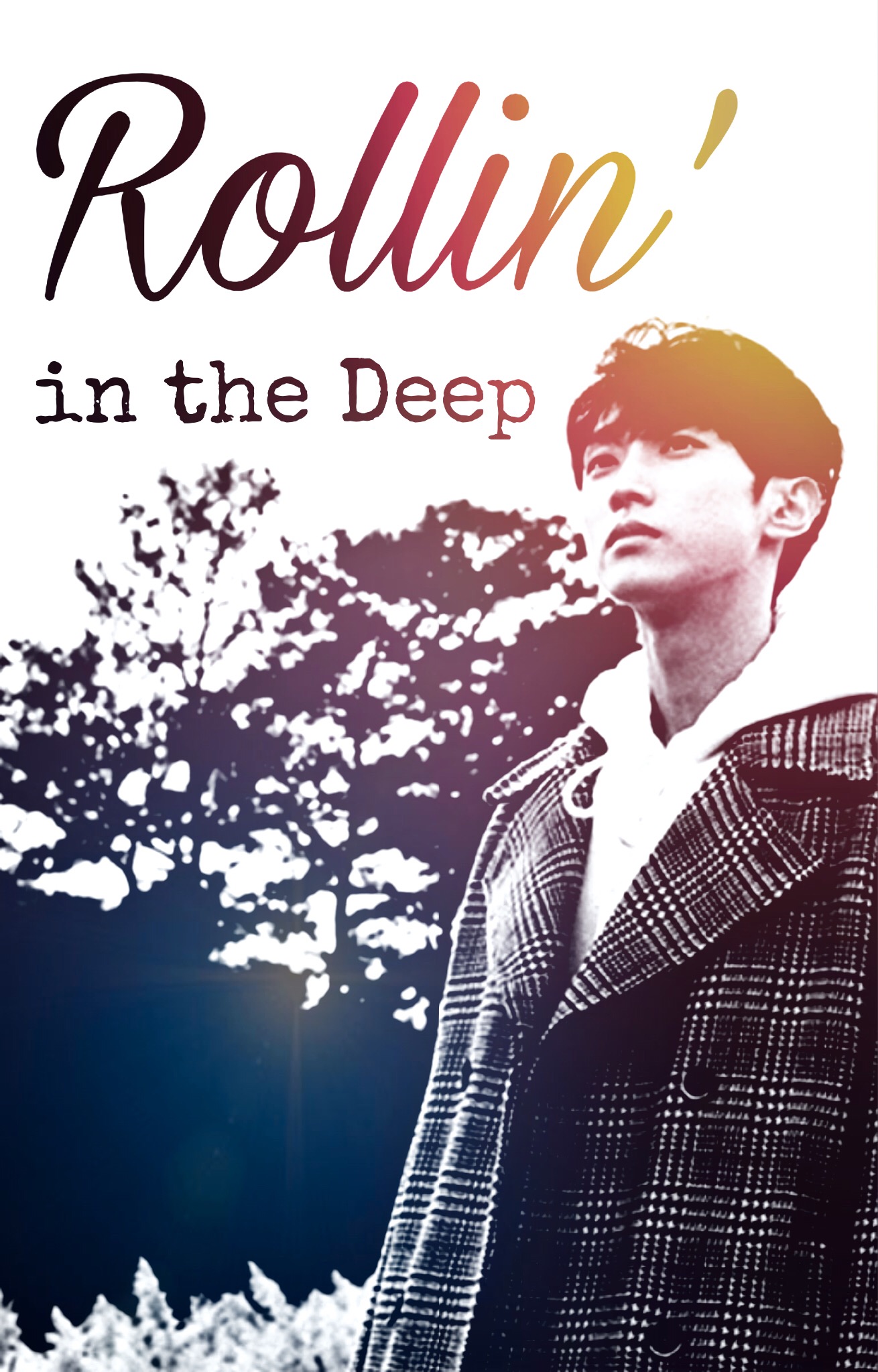 The sun slowly rose just above the horizon, and Jinyoung could no longer run. A combination of being hungry and having the sun rays hitting his skin made him feel so weak. Jinyoung came to the conclusion that he would have to hunt something... or someone. Well, there were a few people who dotted the streets, and no sign of any animals, so he would have to opt for drinking the blood of a human.
Jinyoung's mouth started to water as he thought about that delicious liquid! Get a hold of yourself, Jinyoung, he thought as he literally slapped himself to snap out of it. He couldn’t out-of-the-blue attack someone when everyone was watching. He needed to be discreet about it.
Without giving it a thought, when he saw an old man entering a security-locked apartment building, Jinyoung snuck in right behind and hid behind the potted plant in the corner of the lobby. Now he had many apartments to decide from.
Jinyoung did feel terrible about doing this, but with his new instincts taking over, if he didn’t have his fill soon, he would lose control completely.
He took a deep breath as he tiptoed down the hallway, turning each door handle slowly just enough to see if it was locked. He had to act quickly. Everyone would be waking very soon, and he didn’t want to barge in on anyone who was enjoying their morning coffee.
Finally on the second floor, the door opened to a dim apartment of a sleeping resident. By now, Jinyoung could hardly hold himself back as he approached the bedroom. He readied his fangs, about to take a bite into the male's neck, when–
"Jinyoung?" Shinwoo sat up in bed, rubbing his eyes.
In shock, Jinyoung fell backwards, pushing a lamp to the floor and making it break. "I-I... It’s me, but... I didn’t know it was you!"
Shinwoo stood to push open the curtains to see better, which made Jinyoung hiss in discomfort. "What are you? A vampire?... Please give me a good answer for you to break into my place and nearly take a bite out of me."
"Okay, yes. I am a vampire," Jinyoung said, feeling dizzy from still not drinking any blood. "I know that sounds surprising, but could you hold off asking any questions? I’ll lose control of myself if I don’t... you know."
Shinwoo shook his head, barely believing it. "My neighbor to the right usually doesn’t wake up for another few hours. Try his door." Shinwoo tried to hold back a chuckle, "He never liked me for blasting music anyway."
"One last thing! Please charge my phone!" Jinyoung passed it to him. As he ran out, he said, "I’ll be back in a sec to explain everything."
Sighing, Shinwoo plugged the phone into his charger, and a couple minutes later, Jinyoung returned looking healthier.
"Jebal! Shut those curtains!" Jinyoung pointed at the bright sun peaking through.
Shinwoo obediently closed them, then glanced at the charging phone, passing it to Jinyoung. "Someone just sent you a text."
"Oh no..." Jinyoung gasped as he read it.
"What is it?"
"Baro left Sandeul alone." Jinyoung hurriedly dialed a phone number.
"Uh... Jinyoung. Sandeul, he–" Shinwoo began to say as he put on his glasses.
"I know what happened," the vampire said moments before Baro picked up. "Baro! You have to turn around! You can’t just leave Sandeul by himself!"
"That is NOT Sandeul!" Baro demanded as he continued to drive in his car. "That thing could be dangerous. I’m not babysitting a monster."
"Baro, I’m begging you!" Jinyoung paused as he heard tires squeal on the other line, "Wh-What was that?"
"I’m not sure..." Baro rubbed his eyes in disbelief. "I think I hit a wolf... that's wearing a suit."