Preview of the Sequel

As class ended, everyone was getting ready to go home. For Changmi, she was on the rooftop since she skipped class. She grabbed her backpack that was on the chair and started walking out of the rooftop, then to the front entrance. She was about to go to the front door, but one of the students name Keonhee accidently bumped into her. They looked at each other, then Keonhee started getting scared because of the way Changmi was looking at him; she had a cold stare at him and didn't seem like she was happy at all. Keonhee bowed to her and apologized, "I'm so sorry."

He quickly left so that he didn't have to hear Changmi get upset with him. She shook her head with annoyance and started walking to the gate. As she got to the gate, she notice Heesung was walking towards the bus stop and she went to the bus stop. Heesung's friends waved bye to him since bus 4419 arrived and Heesung waved bye at them. As soon as his friends left, Heesung turned around to look for someone. Once his eyes locked on Changmi that was walking towards the bus stop, he smiled and waved for her to hurry to get on the bus. She smiled when she saw him and started running to him. As soon as she got closer to him, he held her hand and they went inside the bus together. Heesung used his bus card on the both of them and went to sit down. They sat at the back where there was no one and the bus started to move. Heesung looked at Changmi and ask with a smile, "how was your day today?"

"Tiring as always," Changmi answer with a smile. Heesung chuckled and said, "you always say that everyday."

"It's true," Changmi reply with a little pout on her face. Heesung peck her lips and said, "aigoo, so cute."

Changmi blushed as she covered her lips with the back of her right hand, so that Heesung doesn't peck her lips again. Heesung laughed at how cute Changmi was and peck the hand that she was covering her lips with and ask, "why are you so shy?"

"Because of you," Changmi answered as she was still blushing from her cheeks. Heesung smiled at her answer and pulled her right hand away, then said, "I won't peck you."

Changmi smiled at him and then ask as she slowly stopped smiling, "do you think people will find out about us?"

"No one will know, we will be fine," Heesung answer with a smile and put one of his ear phones in Changmi's ear, then looked out of the window. In her mind, she wonders, "why can't we announce that we are dating to other people?" But she also knows as she was thinking, "it's because we both are in different worlds."

*The age is not the same as current age* 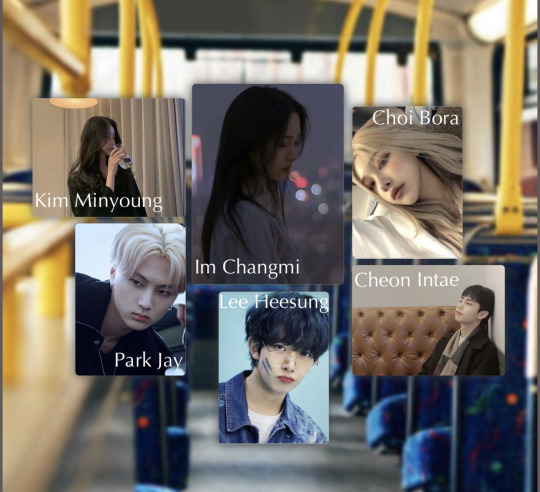 Changmi is a 19 year old senior in high school. She suffers depression, but she never lets anyone know. When she is in school, people know her by a cold appearance. They are usually scared of who she is and can't get close to her. But when she is out of the school, she is a different person; she goes to the hospital to help children in need. She even goes to the orphanage to help. Changmi comes from a very poor family, but she manages to get in rich school by scholarship.

Heesung is a 19 year old senior in high school. He is from a rich family that owns many hotels in South Korea. He is very famous in school. He is known to be the smart, handsome, and kind senior in school. Everyone in school adores him especially girls. He is in a secret relationship with Changmi; he doesn't want anyone to know about their relationship. He is afraid that people might think different of him if they find out. So, he keeps it a secret.

Minyoung is a 19 year old senior in high school. She also suffers severe depression; she hides her scars on her body. She always wears long pants and long sleeves; even when it is hot out. Minyoung comes from a rich family that owns the school that she goes to. In school, she is known to be popular because of how kind and pretty she is. She doesn't show anyone her other side and only shows her happy side. She has a huge crush on Lee Heesung, but doesn't want to admit her feelings.

Intae is a 21 year old college student. He lives next door to Changmi. He is close friends with Changmi's brother, Younghoon (The Boyz). He grew up with Younghoon and Changmi. He is very handsome, kind, and childish. He loves to tease Changmi because he has been in love with Changmi for many years; but doesn't want to confess. He wants to act like an older brother rather than acting like someone that loves his best friends sister. He is afraid to admit his feelings.

Bora is a 19 year old senior in high school. Bora is one of the popular girls in school. Bora's family owns a bunch of school and her family is the boss of Minyoung's family. She can do whatever she wants because of her parents. She is friends with Minyoung since Minyoung is popular. Bora is known to be the rude, annoying, and plastic girl in school. She acts rude to anyone who piss her off or when she doesn't get her way. She has a huge crush on the bad boy, Jay Park.

Jay is a 19 year old senior in high school. He is a bad boy in the school that makes him popular. His family owns a famous jewlery store in Seoul. He never interacts with anyone and if anyone does, he ignores or beats them up. He doesn't like anyone except Kim Minyoung. He has never had a crush and never been in love with anyone; but with Minyoung's beauty, he wants to get to know her. Of course he won't care about her in school, but outside of school. 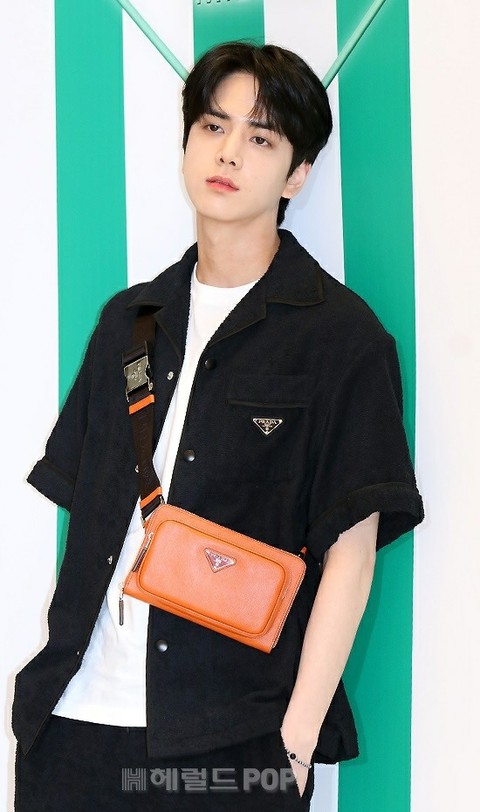 Younghoon is Changmi's older brother. They have different last names because Younghoon takes after his fathers last name while Changmi takes her mothers last name. He barely takes good care of his sister because he is facing a lot of stress to become an idol to live a better life than what he was before. He barely sees his family, but tries to be a good son. He is usually sweet and hard working in front of others; but to his sister, it is something else. 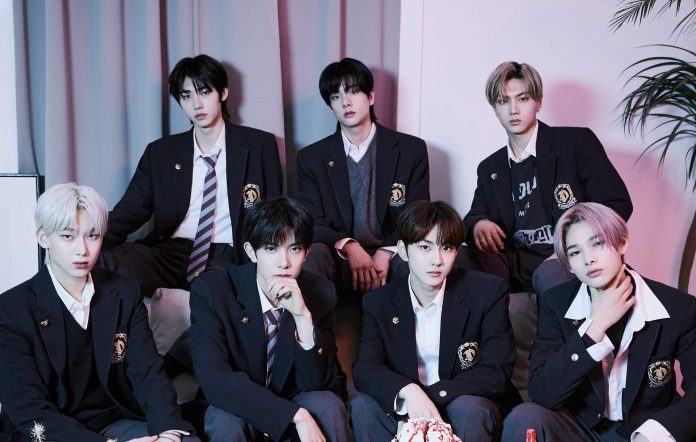 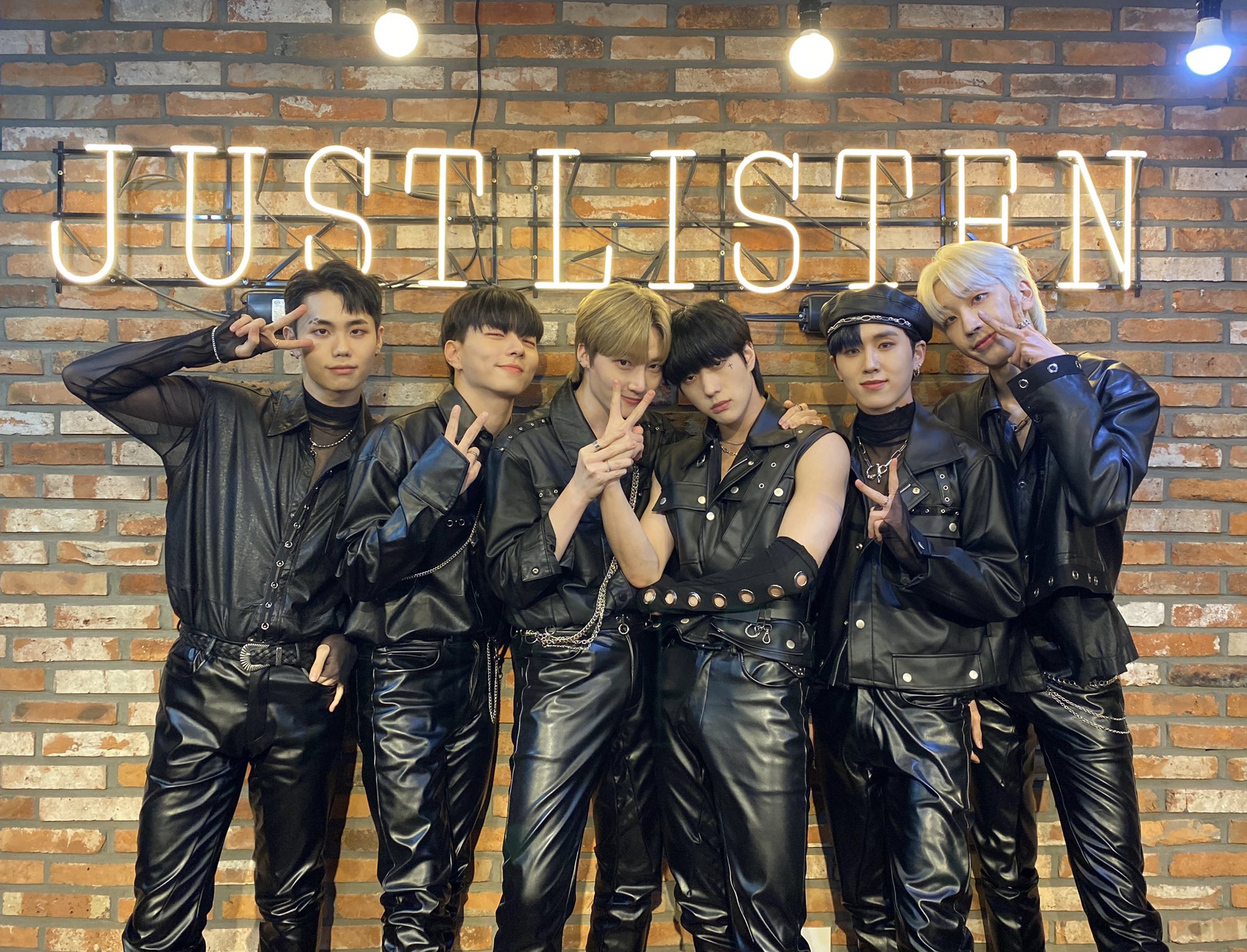 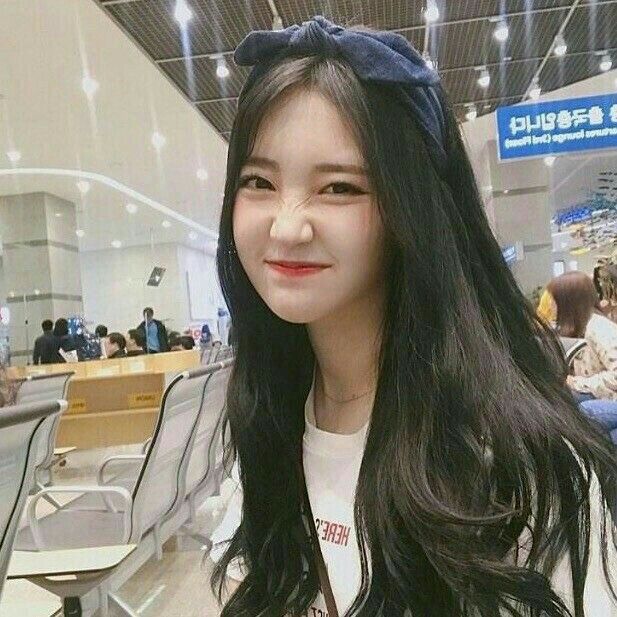 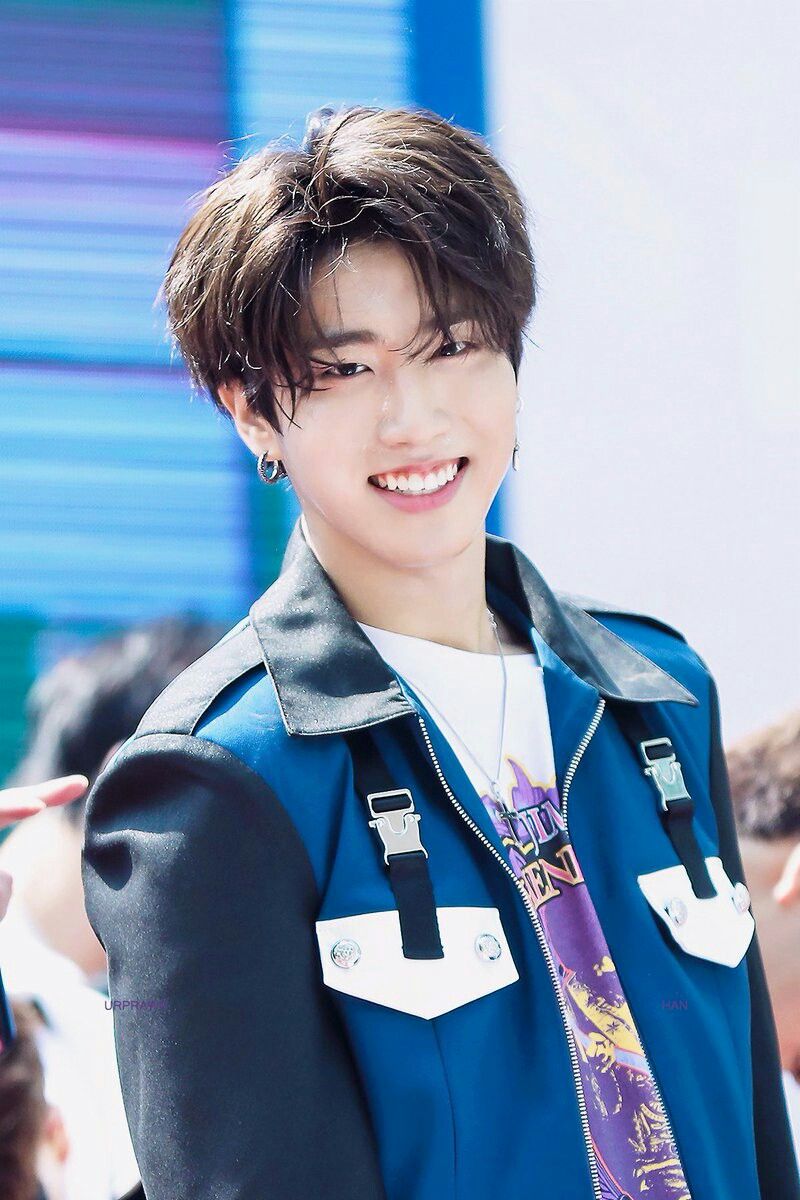 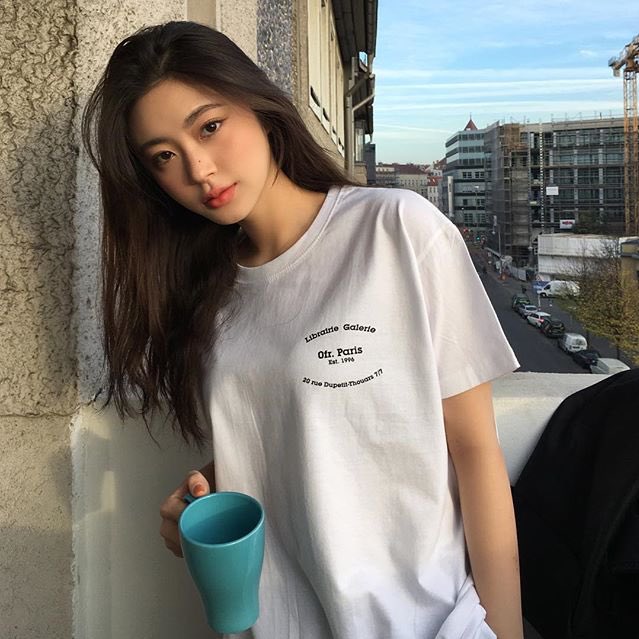 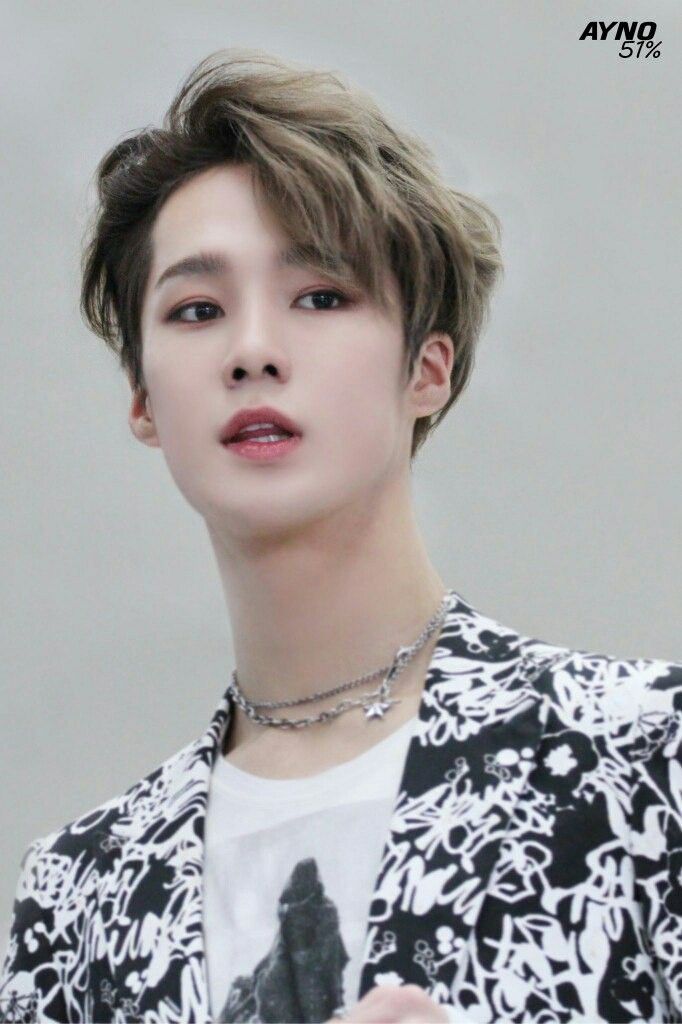