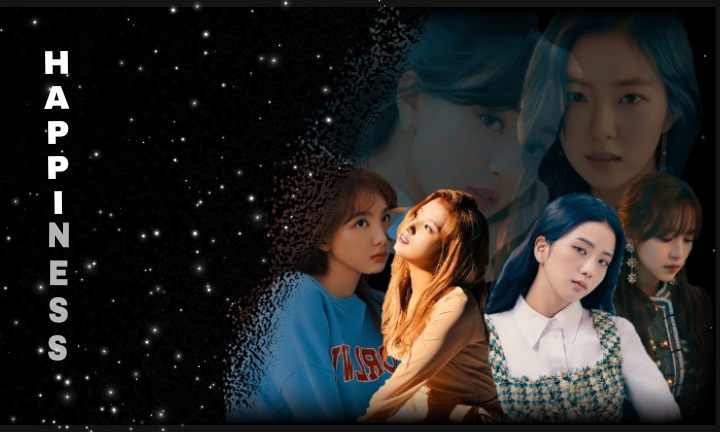 There some relationship that one part already tired of what they have while the other part, keeping and hoping they could back together to what they used.

Songs i got inspired to :

• My One Only • By Sebastian Yatra ft. Isabela

• The One That Got Away • By Judge Neal , Brielle Von Hugel

Mina told Sana that she wanted to break up with her but Sana begged for another chance, a one month chance.

Sana had no idea why Mina suddenly wanted to break up with her, she tried to recall everything the moments they have but she couldn't find any reason from it.

But the more days and nights passed, the more pain she's handling.

Sana is a person who never really easily fall in love, just like to Mina, she is the type of the person who never told what burdens her, she always hiding it. She was the grown woman knowing as a bubbly one, cheerful one but dangerous one.

Mina is a person who never told her past, never told anyone what makes her happy or sad, more like, she's a mysterious person. She's like a puzzle that people have to build it perfectly before knowing her better.

"We look at each other for a little too long to be just friends."