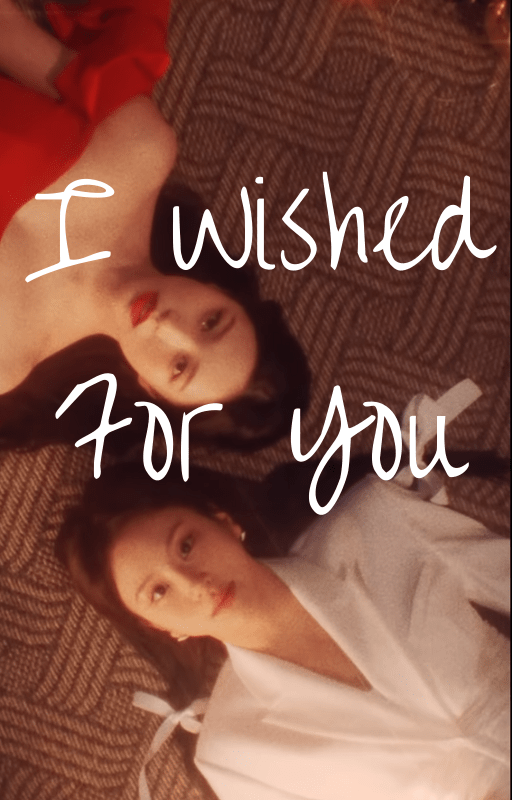 The crown princess Myoui Mina and the daughter of the captain of the royal guard Son Chaeyoung once knew each other as "the girl by the well" and "my dear friend." The well saw it, they were meant to be together, that was the way of the universe. There were two problems with that though, they can't remember each other and if there was one thing the princess hated, it was guards. Or so, they thought.

Before we start, let me just say that this is a fanfiction and should be taken as such. The people presented here are not reflections of how they are in real life. They are completely separate from each other. Make your own judgment before reading and choose to read the following work at your own discretion.

The following story is a historical/royalty au with slight fantasy elements. It is set between the late 1700s to the mid to late 1800s. However, some historical details and events may not be fairly represented due to the nature of the fic. Please do not take this as an entirely accurate depiction of Korean history and royalty.

This story is cross-posted on both AO3 and Wattpad.

If you like it, subscribe to read further than the short excerpt from the first chapter posted below! Hope you enjoy!

Princess Mina was told from a young age to always be quiet, never speak out, and always accept the rules, as well as the subsequent punishments that came along with them. There were only two times she broke the rules, the first time being when she snuck out to see her best friend and future personal secretary Minatozaki Sana and the second being when she defended herself in front of the village, but both of those events happened a long time ago and were stories for another time as she already heavily paid the price for them. That was when she realized the consequences of going against her parents, the king and queen. She knew what would happen if she did what she truly wanted. This life was not what she wanted.

Why do I have to stay here? I wish I could run away, be carefree for once. I feel trapped. Why can’t I see my own brother? I want to know.

A familiar voice brought her back to reality. “What’s on your mind?”

“Many things, lately my brother is one of them.”

“No, whenever I try to ask about him I never get a direct answer.”

“You have a right to know.”

“People are entitled to their secrets.”

“Yes, but you deserve to at least see him.”

“At least one person agrees.”

“So what has been going on with you lately?”

“Well, have you seen the new guards your father employed?”

“What about them? You know I never liked guards.”

“I know, but I met one earlier when I was walking around the palace, and they were really nice.”

“I support your relationships, but getting involved with a guard will only bring trouble.”

“Sounds like something your mother has told you thousands of times.”

“You need to escape your bubble sometime, Mina.”

“The last time I tried I was brutally punished. I don’t want to go through that again.”

“Come on, you’re an adult. Why do you keep living by your parent’s rules?”

“They are the king and queen.”

“I think it is a lot more than just the position they hold. To me, it seems like you’re letting them control you.”

“I get it, but just for once can you see what’s out there?”

She walked out of the room and shut the door behind her. Heading outside the palace walls, even just outside to the surrounding area was not something she had done in a long time. It was refreshing to be outside under the sun, to see the bushes and plants surrounding the palace. The light breeze was nice as well. Although she hadn’t danced in a long time, she let herself fall into a certain rhythm, but soon noticed she was being watched. The guard who was standing next to the entrance of the main building to the palace was looking at her intently.

Next Chapter →
Author's Thoughts
Chapter 18 is out! Thank you for all of the support! I hope you enjoy and have an amazing day! And also, please vote in the poll if you want me to post my new au now, or wait. Thank you!
Read More →
Back to Top ↑
No comments yet
Back to Top ↑
Foreword
>> Collapse chapters <<
Promoted - Advertise