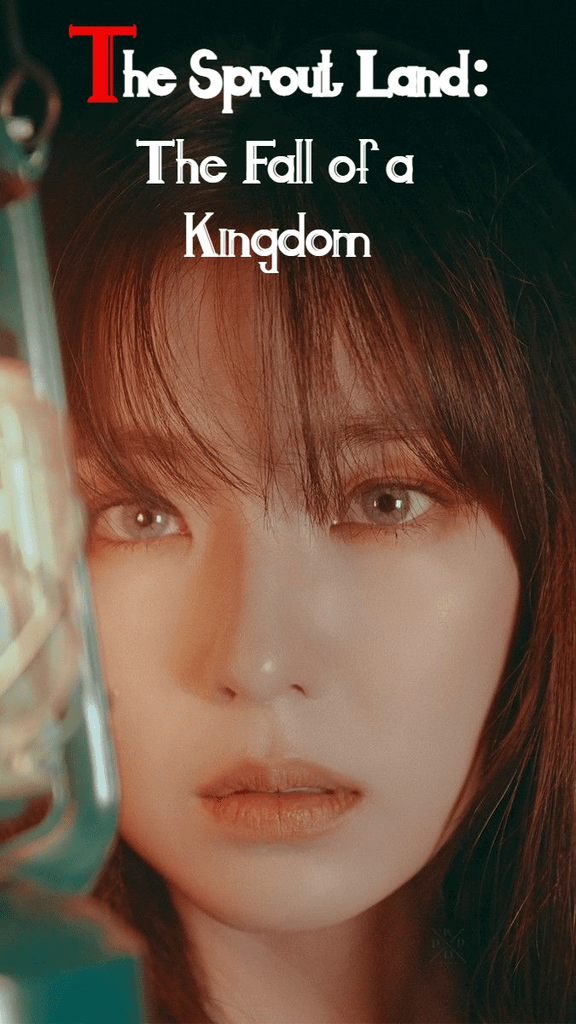 Bae Joohyun has it all: beauty, money, and power. She's the most powerful being of The Quadlans and she's soon to rise to the imperial throne. Son Seungwan has nothing: she lives in the poorest level of The Ruins, and she's part of a terrorist group called The Monolith. There shouldn't be any way for them to cross paths, but destiny always has other plans. Will the princess and the rebel fulfill their fate to save the kingdom, or will they die trying?

NOTE: To clarify, Exo characters are supporting characters, but the tag is there bc I still need to let people know before reading (I may remove it later since they don't appear that much). Aespa members are kind of supporting too, but bc I like them I have two of them very involved in the main plot. There's a passing mention of Giselle, while Karina appears from chapter 8 and forward, and Winter will appear in chapter 11 and forward as my favorite character btw and will also be another main couple of this story.

The ones in red are status: dead

The pointed lines are ex-partners/lovers if it's a straight line, or adopted children if it's in the down direction.

Children that are only linked to one person and not the couple it's because they are outside of marriage.

The duplicated ones are because they appear twice in the tree in relation to another person, you have to look in detail since this software didn't link them together to avoid overlapping lines

This is a rough approximation of what Quadlan is. In every land, there are different colors representing the zones/places I usually mention in this book. I didn't label them bc it would be disorganized, so feel free to imagine it.

Picture of the glacier in the middle:

Next Chapter →
Author's Thoughts
Guys I've uploaded a Quadlan Kingdom map on the foreword for you to guide yourself while reading. It's not specific it's just the four lands and their borders with other lands. You may need it later on.
Read More →
Back to Top ↑
No comments yet
Back to Top ↑
Foreword
>> Collapse chapters <<
Promoted - Advertise