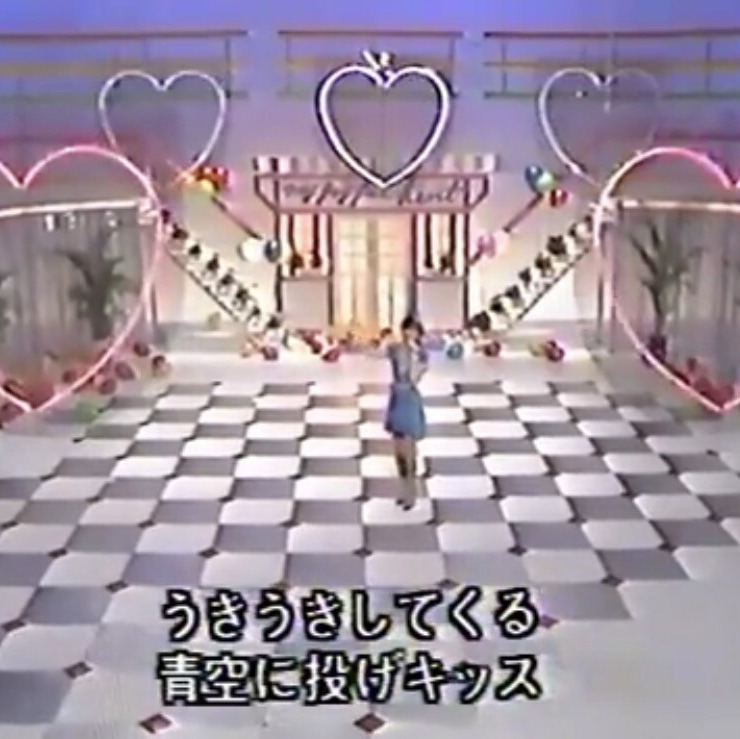 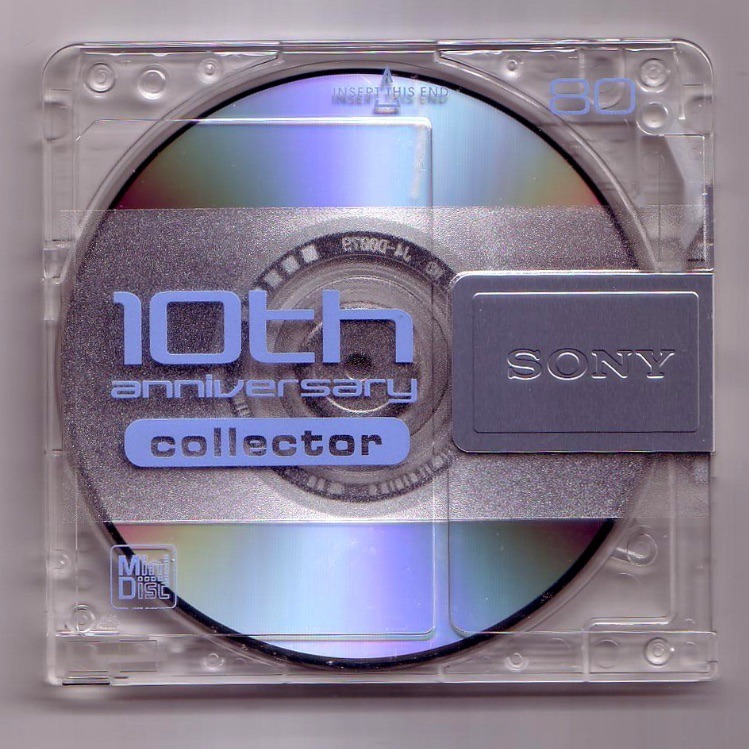 websike /ˈwɛbsʌɪk/ noun. a set of misplaced users under a single domain name, typically put together to find comfort and peace among one another and most importantly, escape real life and its challenges.

one: it is required for your aff account to be 1(one) month old the least. you will be asked to unlock your profile if locked. one account per person.

two: we expect nothing less from you but to be respectful, nice and welcoming during your stay. selective replies, face-chasing or any sort of discriminative behavior won't be tolerated. any type of cliquey conduct will get you a strike.

three: we're a closed community which means our circle is tight and has no room for strangers. we accept members that are currently active within the k-industry. all face-claims must be over the age of 18. problematic artists are not to be allowed, ie: artists involved in unsolved/on-going scandals, artists who do not wish to be roleplayed and deceased artists. influencers are also not accepted.

four: we are lgbtq+ friendly so any type of ual orientation is allowed and welcomed as well as move-in couples(both partners required to state in their application/s). 1(one) week dating ban, no mpreg allowed. the approved by technicians(admins) age gap is 7(seven) years max. appropriate age for pregnancy is 21 and above!

five: inactivity for 3(three) consecutive days result an instant kickout. story or dp(display picture) updates are not considered activity. we want to see real interaction, put some effort! as [email protected] ss cod e, tell us what would your hacker name be!

seven: any sort of drama will not be tolerated. any issue/s arising in the server(rp) is required to be reported the technicians(admins) if not resolved between yourselves. disrespect towards the members of our community will grant you a strike, so be nice.

eight: 3(three) strikes and you're out! face-hogging, blocking, deactivating or leaving without notice is strictly prohibited. we have a 5(five) day cooldown before you can apply again.

nine: lastly, respect our rules and follow them. don't forget we're all here to have a good time!

one: subscribing is a must, upvotes are highly appreciated!

two: once you've decided on your desired fc, comment with the given format and wait for approval.

three: once approved, you have 24h to send your account via dm to our base for further steps.