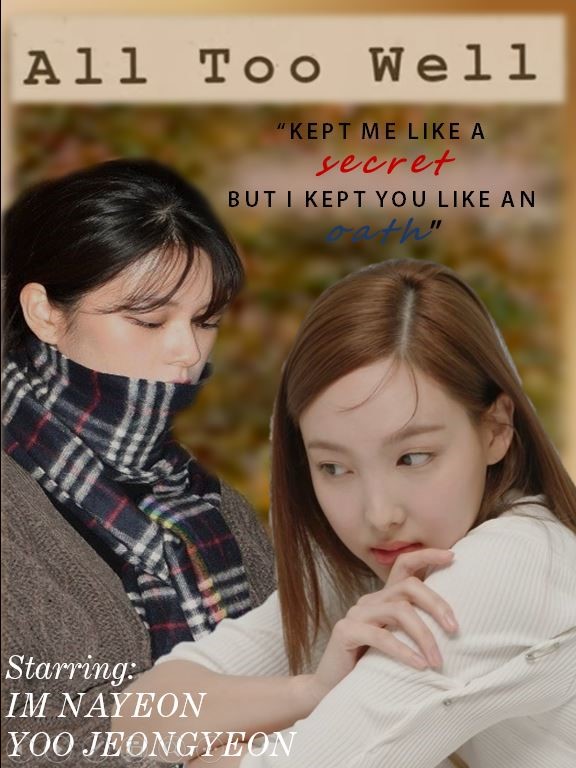 Rising soloist Im Nayeon is rumored to be dating the youngest most successful actress of this generation, Yoo Jeongyeon. The actress is also rumored to be the one and only sister of another well-known celebrity Go Seung-yeon and the youngest daughter of South Korea’s richest tycoon Yoo Chang-Joon. But after three months of dating a news of them calling off their so called relationship became a hot topic around South Korea. No one confirmed, no one dared to answer. But, a couple of years after, something came up igniting the topic of the past.

“Love is so short, forgetting is so long.” - PABLO NERUDA