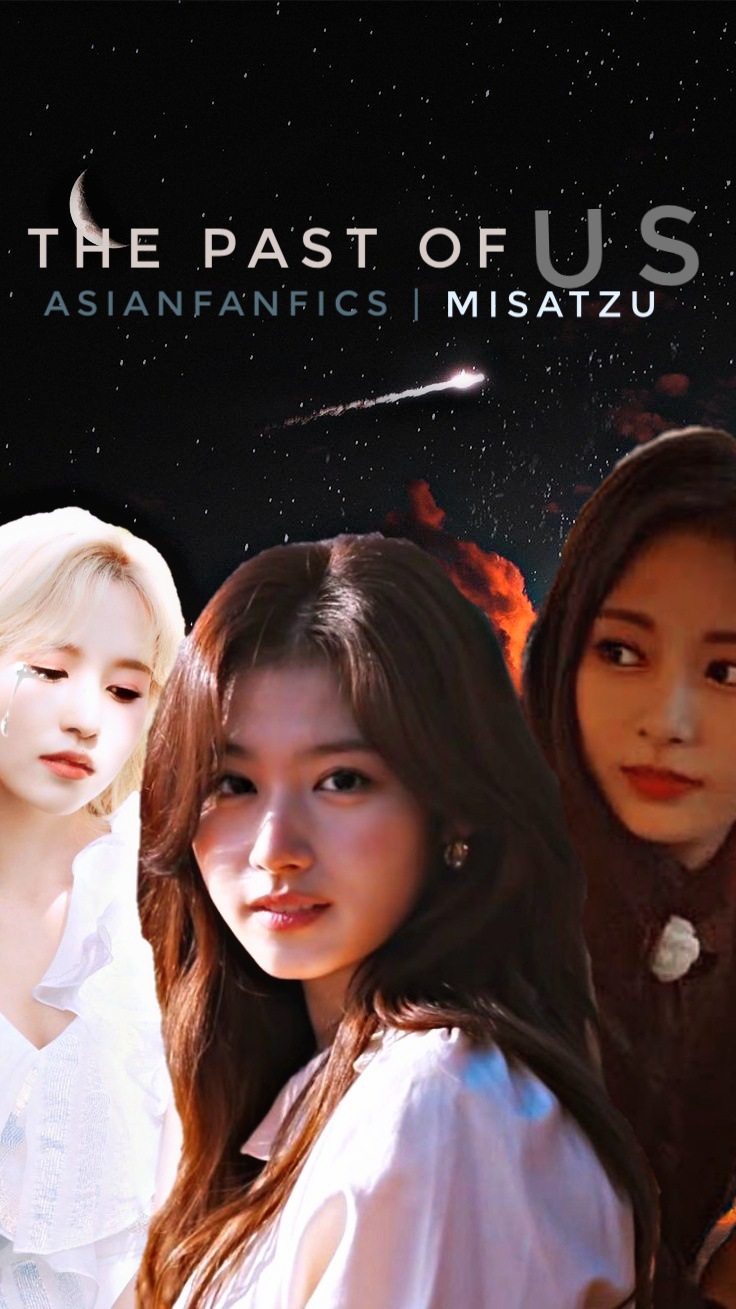 There is a night that Sana and Tzuyu can't seems forget about it. The night of Sana's 23th birthday.

Mina tried too, she tried and tried, but she got tired, it's enough, all she wanted, was her, but she's tired.

A story which is Sana hasn't move on yet to almost three years after break up and now with a six months relationship with Mina.

But I don't know If I should forgive
Should I just forget?
'Cause I can't seem to get what you did
I won't know If you ever cared
Did you just forget
Forget about us?

I want her, to know that I love her,

I want her, to forget about the past,

I want her, to see the current,

I want her,to be free from the past,

I mostly want her, to look to the future,

In a US worldwide TV show where are the two met again, for the first time in three years.

Mina and Sana are in relationship for six months, living in together for three years, Mina loves her so much, it was just Sana can't do the same.

Tzuyu happily engaged with the love of her life, Elkie Chong, they were happy together, loves eachother enough to let go of eachothers.

As everyone says, not all relationship ends with Happy ending, like Tzuyu and Sana.

Mina only wanted was the happiness that Sana deserve to receive, all the things is she did, was all for Sana, even it brings knife through her chest.

The past where in Sana and Tzuyu relationship grow up, leading to unexpected day and unexpected scene.

A story where Sana can't still get over her ex even though she's already dating someone.

"We look at each other for a little too long to be just friends."