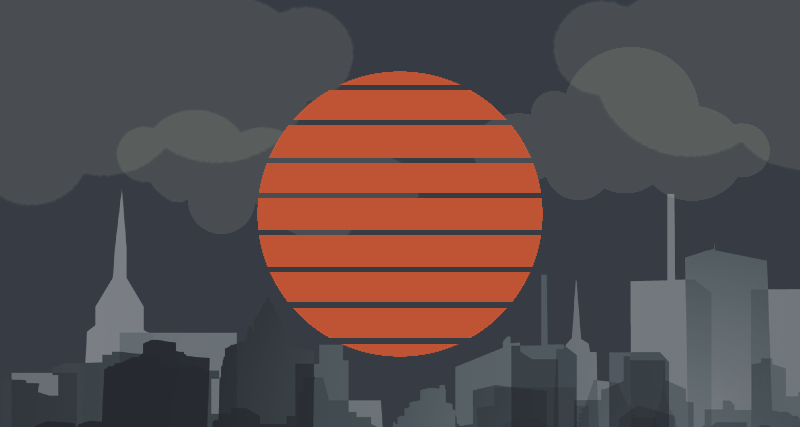 zorin is an AU master/slave supernatural themed facebook rp. all styles of writing are welcomed, but semi-lit to lit paras are highly encouraged. story telling and world building are the main focuses of Zorin. you build your own original character by choosing their race, status, story, jobs, etc.

the world of zorin is completely separate from earth. within zorin is it's own communities, cities, landscapes, history, traditions, and establishments. whether you choose to write a multi-millionare master striving to build a cooperate empire, or a homeless slave trying to survive in the world without being owned; the freedom is all yours!

lux main (LM) is the marketplace where slaves are bought. slave buying works on a bidding system. for 24 hours (every sunday 12am), lux main (LM) will open for all masters/mistresses to bid on their desired slave. in those 24 hours, any other master/mistress can raise the bid on that slave. once the lux main (LM) closes (every monday 12am), no further bids will be valid. results for all auctions will be posted every tuseday at 12am.

within zorin you have the freedom to build your character's establishment how ever you want. whether your character owns a brandname clothing line and releases seasonal collections for other characters to buy, or your character runs an entertainment company working to promote it's entertainers; the sky is the limit.

masters/mistresses can own establishments, while slaves can not. if your character is a slave, you can look at the current establishments list to see if there is a job you want for character. or you can think of your own. example: a student at a local college or a waitress at a small cafe.

Long before humanity was created on Earth, there existed another realm called Zorin. While today, many speculate how humanity was created, it’s widely accepted amongst the people of Zorin that their world was created by the seven (7) deities. Together, these deities sit above our plane of reality and are solely responsible for the creation of everything within Zorin. From werewolves to vampires, demons to angels, and all sorts of animal-human hybrids.

For centuries, all of the races lived as one within the realm. However, it didn’t take long for chaos to strike. Wars between the different races seemed unavoidable. And it quickly became obvious that weaker races were at risk of extinction if something wasn’t done.

Zorin was still young when the deities attempted to bring order to the realm by implementing a strict hierarchy among the races. Depending on their race, wealth, and strength, races were separated into three (3) different rankings. Higher, Middle, and Lower. While Higher races were chosen to be the ruling class, and Lower races were chosen to serve as slaves to the Higher races; the deities gave Middle races the chance to prove themselves worthy of higher status.

Unbeknownst to the people of Zorin, the deities are living amongst them as ordinary citizens. From The Lux Main (lm - a marketplace where slaves & other items are sold), Lux Points (LP - ic currency), and The Lux Business (lb - a hub for all establishments) all seven (7) deities are working behind the scenes to maintain the order of Zorin’s hierarchy.

With peace restored and all systems set in place, The Deity of Guidance opened the borders of the human realm to all citizens of Zorin. Using portals around Zorin, citizens can move freely between realms.

NOTE: Deities don’t have to be a big part of the muses’ bios. They are just a tool used in the roleplay. The deities are only to be believed by the citizens of Zorin and there’s no proof of their existence. Most of them are hiding behind a disguise and are seen as ordinary citizens like your muse.

one: This is an 18+ roleplay. all muses, muns, and face claims must be 18 or older. nsfw themes and images are expected to be inside the roleplay. trigger warnings are required for posts involving anything that could be harmful for others.

two: all face claims are welcomed inside the rp. any celebrity involved in the western or eastern entertainment industry can be used as a face claim. if you wish to rp a social media influencer 250.000 followers is required to be considered. we do not accept face claims that have asked not to be roleplayed, have passed away, or are involved in major scandals. a list of banned face claims can be found here.

three: while this is a nsfw themed rp, this is not a -based rp. story-telling, character building, and connections is the primary focus of the rp. when it comes to creating your character, we want you to have as much freedom as possible to explore all your creativity.

four: all members are expected to be friendly, welcoming, cordial, or profressional with each other.  no ooc drama will be tolerated. ic drama is encouraged, but if it becomes an issue ooc and members are unable to resolve it themselves, the admins will get involved and remove those causing issues from the rp. pass word 1 is your most recently watched movie/tv show.

five: No godmodding (controlling another character that is not yours) or metagaming (using ooc knowledge ic), unless explicitly given permission by a mun ooc.

six: avoid face-chasing, ship-chasing, bubble rping, cliques, etc. try to not only rp with people that use your favorite/desired face claim. even if you tend to only rp with a few certain people, branch out every once and a while to interact with new members. if you are too busy to plot with new people, try having your muse comment on sns posts of someone new.

seven: relationships - We accept move-in couples. (add the name of your partner in the notes of your application)  new members can not get into a relationship for two (2) weeks once they are in the rp. similarly, there is a one (1) month ban on marriage from the date the characters started dating. pregnancy and babies are allowed at any time for character development. mpreg/lpreg is not allowed.

nine: hiatus - if you are unable to be active for any reason, you can take a semi or full hiatus. One (1) reply is required for your hiatus request to be accepted. There are other options for your hiatus to be extended. Details are found inside the roleplay.

ten: inactivity - if you are removed from the rp for inactivity, you can rejoin after five (5) days. if you leave the rp on your own terms, you are allowed to rejoin after one (1) week. password 2 is your favorite color.

eleven: Private/public posts - private messaging on facebook is considered to be ooc unless otherwise agreed upon. all public posts are ic unless brackets are used or it is posted within an ooc group. your character can make social media posts by simply adding (sns) before a post on their wall. it is not required for your character to have a social media account, but make sure you label your posts correctly so other members will understand. example: (sns), (private text), (self para), (ooc inspiration), etc.

1. Your AFF account must be one (1) month old. Make sure this information is public on your profile so the admins can confirm.

2. Make sure you've read the rp's full premise, race descriptions, and the rules and guidelines. also check to see if your face claim is free to be rped.

4. Click here to fill out the application. be cautious and note down things such as: background, traits, and establishment details, in a separate location if you can! google forms will not save your application if you don't submit.

5. After you've submitted your application, leave a comment down below saying "i sent in my application!"

6. Once an admin confirms that you have been accepted, you will have 48 hours to create or recycle a facebook account and pm the admins through aff with your FC's name + group & the link to your facebook account. The admins will then add your account.

8. make sure all your privacy settings on facebook are set to friends only. After you accept the admin's friend request you can change your setting so you can only get requests from "friends of friends".

7. once inside the rp, you will have three (3) days or (72 hours) to post an ic sns post or a self para in the introductions group. A minimum of 200 words is required. 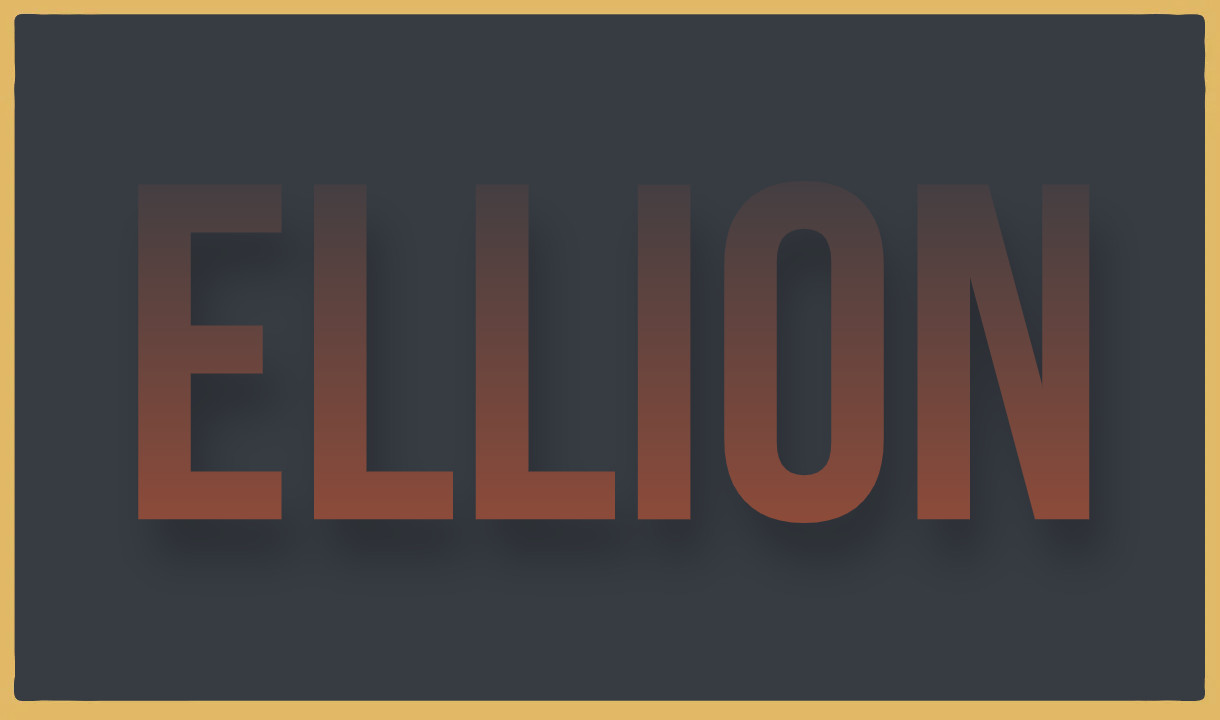 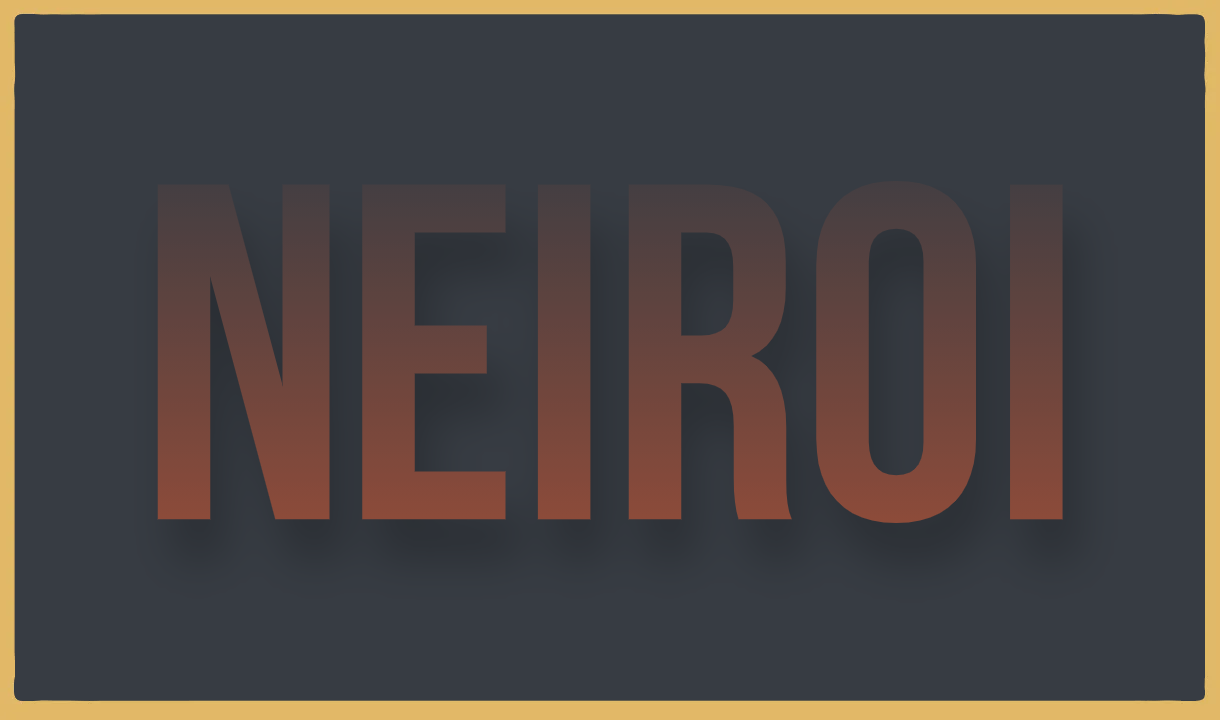 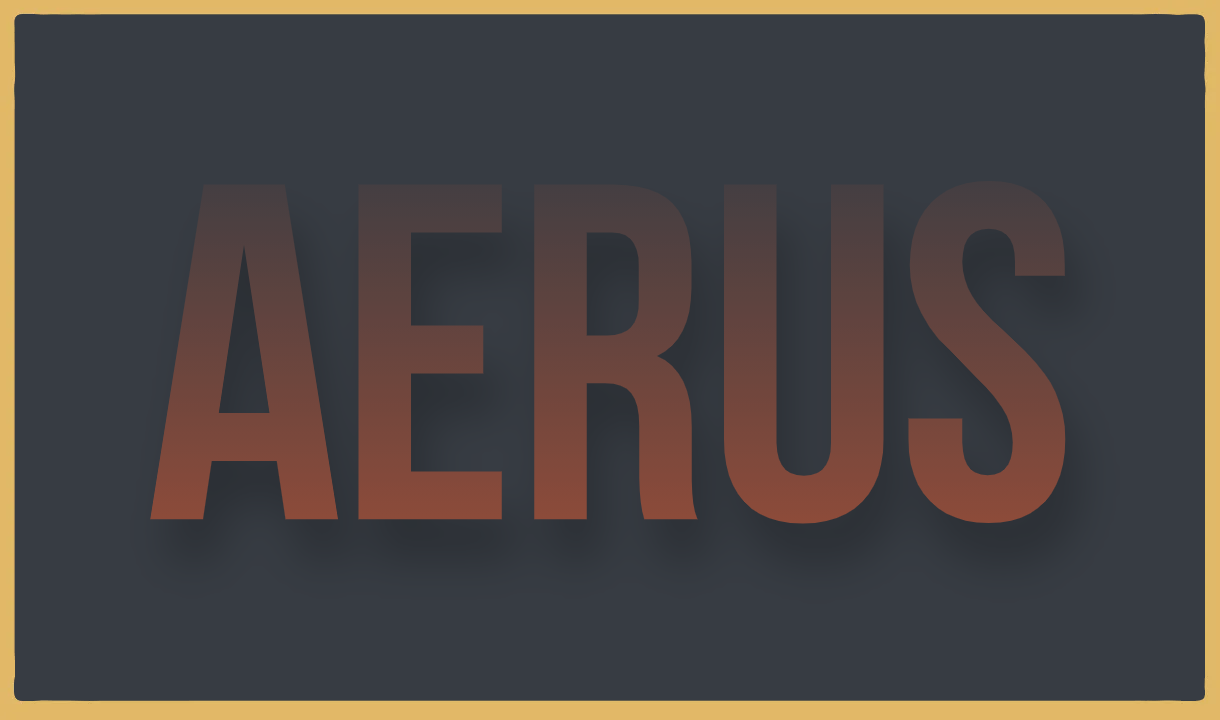 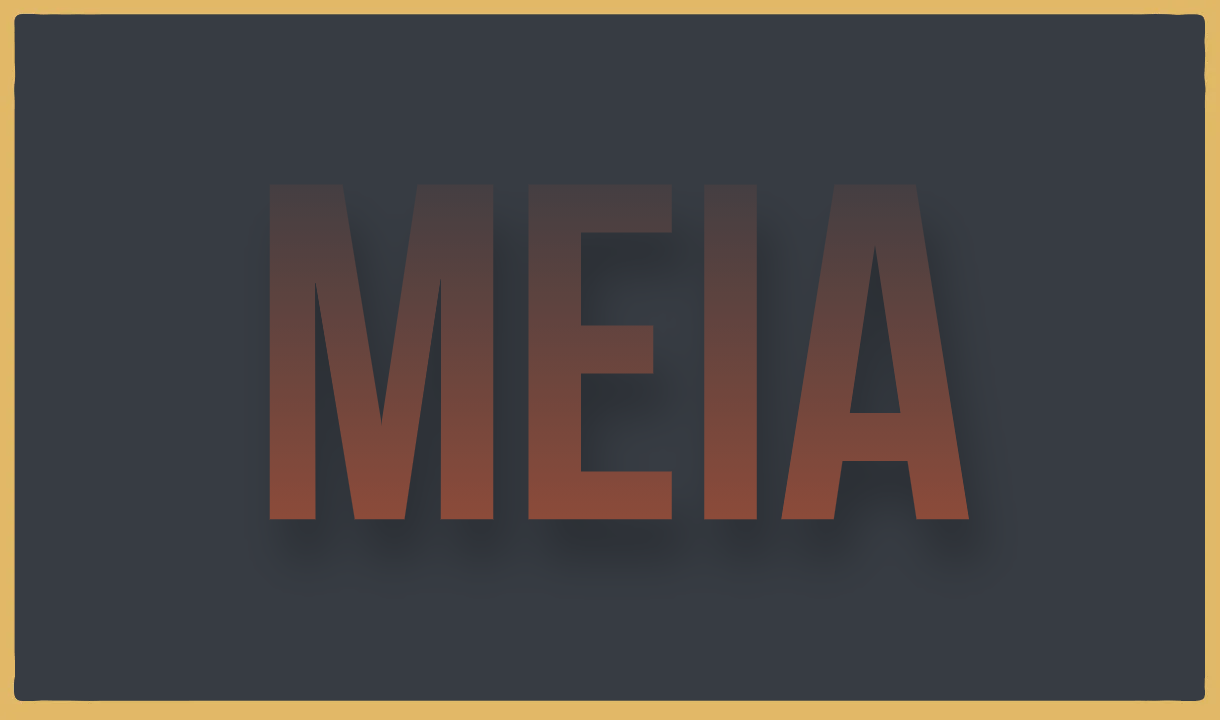 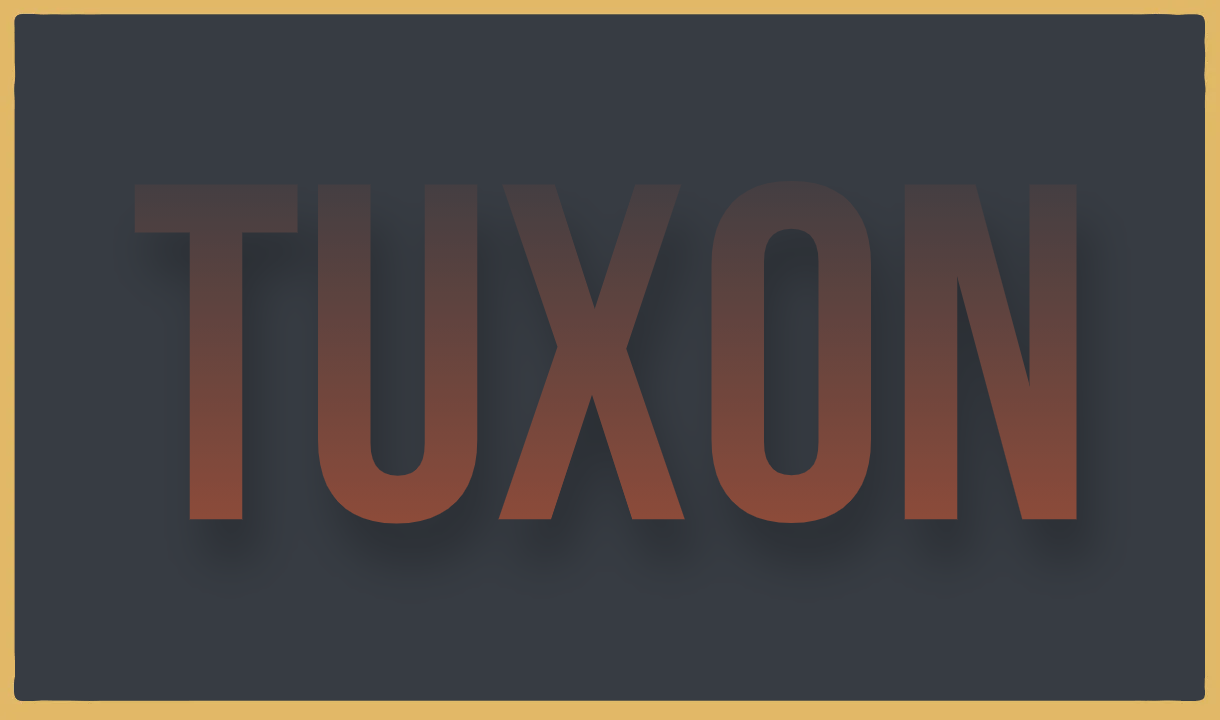 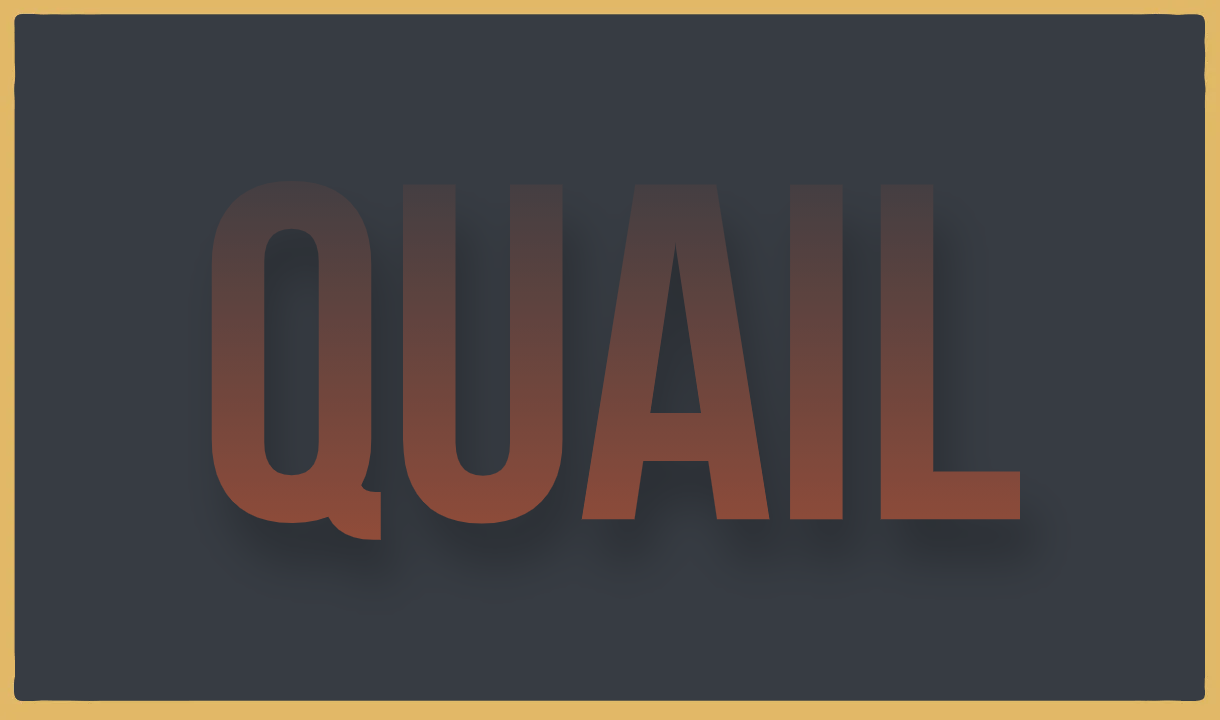 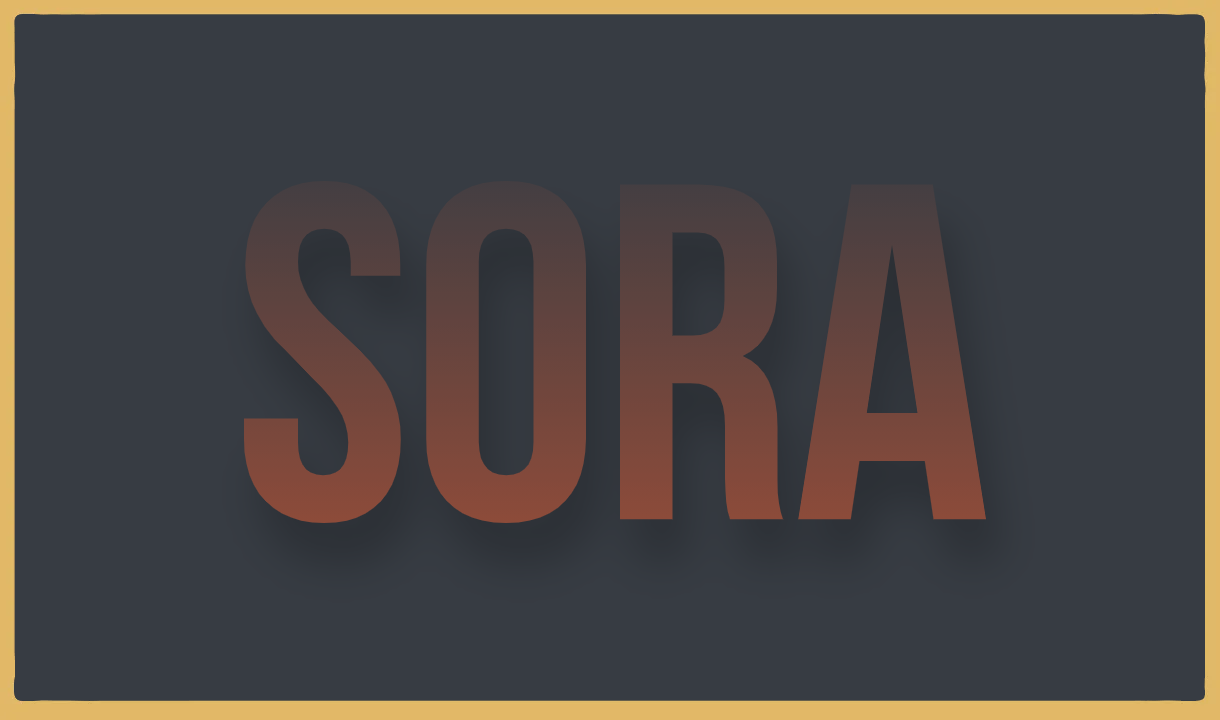 Update: All pre-reservations have expired!