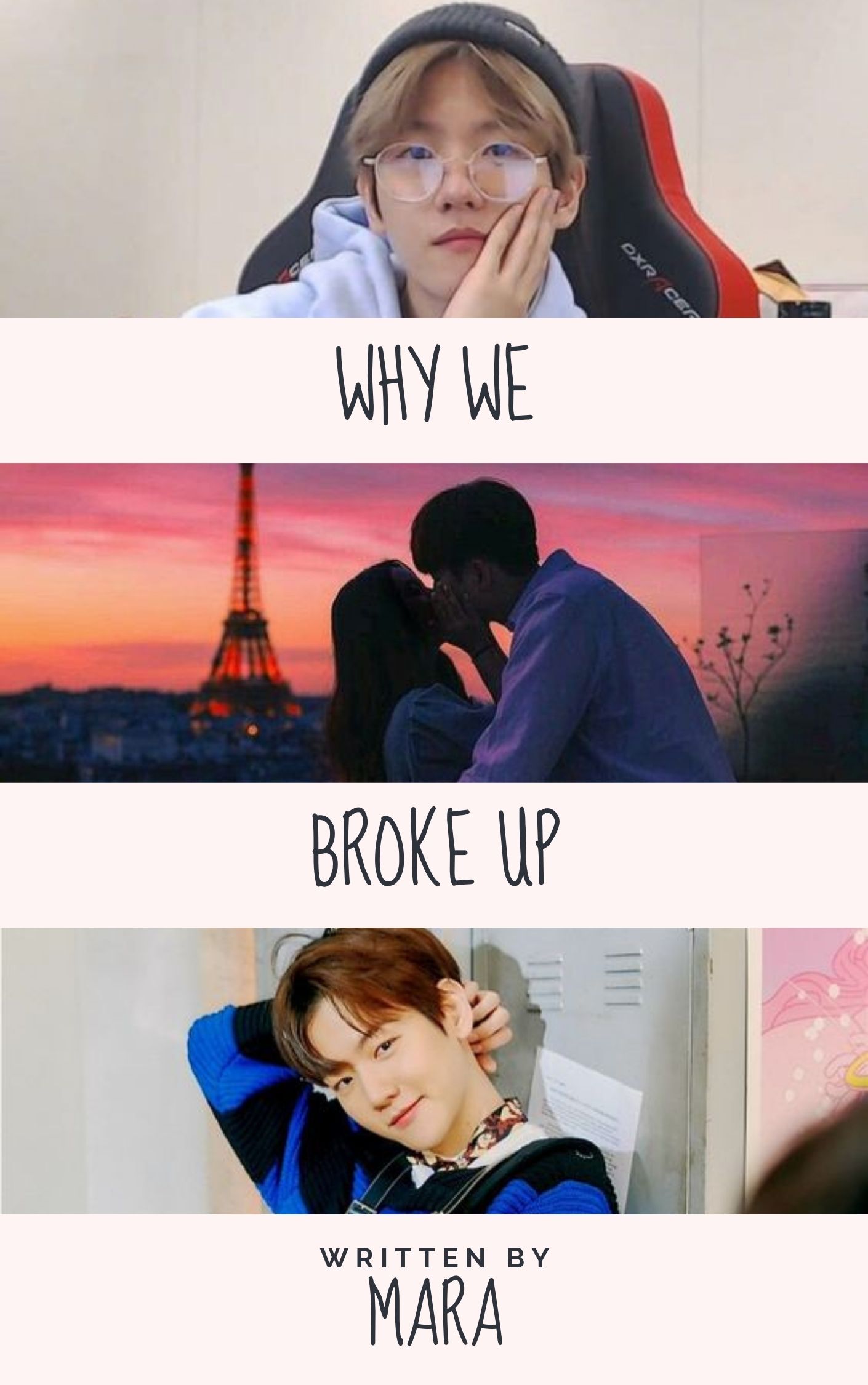 Yoon Seolhee and Byun Baekhyun swore that if they break up, the one who breaks up will have to grant three wishes of the other one. In Seolhee's case, it's helpless because Baekhyun is such a childish and moody ex-boyfriend.

WHY WE BROKE UP

After three years of being together, Yoon Seolhee decided to call it quits. Because of an oath she swore, she has no choice but to grant three wishes of her then-best friend and now-ex boyfriend, Byun Baekhyun.

That’s all she’s willing to give just to accomplish her part of the deal.

There’s just one thing that’s preventing her from doing so: Baekhyun not letting her know his three wishes immediately.

Seolhee doesn’t want to dishonor the oath they made but it’s just hard to do so when your ex is being childish.

disclaimer: slow updates, at least one chapter every week.

Next Chapter →
Author's Thoughts
Hey there! So I decided to write again. This time, I'm taking things slow because I really want to finish this one. I hope you'll join me all the way! <3
Read More →
Back to Top ↑
No comments yet
Back to Top ↑
Foreword
Promoted - Advertise