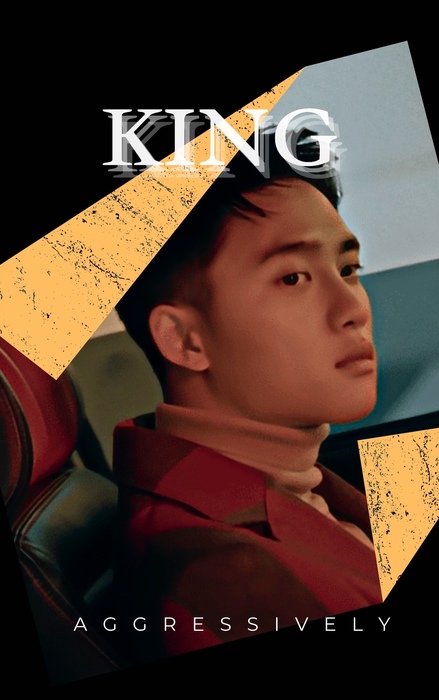 Jung Seol's not the kind of person to (with) her best friend's brother, who also by the way happens to be the kingpin of Itaewon's entire criminal enterprise.

She really isn't. Until she is.

This author’s note serves as a warning for potential readers. King is the second story of the six stories in Itaewon’s Finest. You don’t need to read the first story to read King (King can still be read a stand-alone story), but it makes the reading experience much better if you start with Sinner first since I have included a lot of the characters from there; the conflicts, backstories, and motivations carry over as well. In addition, King will have tons of spoilers, so if you know you’re the type of person to suddenly change your mind one day and read Sinner, then don’t read this story first. It will take away most of the experience since you already know the villains and their origin stories, in addition to the plot twists. If you’re fine with all that, then feel free to continue :))

This story gets a bit dark. There’s graphic descriptions of violence, torture, and gore. If that’s not something you can stomach, please don’t read this story. Characters and their actions do not in any way reflect their celebrity counterparts. Major apologies to the stans, but I have too many original characters and I needed to use a celebrity’s name to make it a bit easier on my readers to keep track of all the characters (especially from the other stories in the series).

Both King and Saint are already complete (the two week hiatus from aff was a ing blessing in disguise since I have never written so much in such a short period of time lol). I only need to edit, so I will post the chapters as I go. Apologies beforehand since I will spamming your notifications at random intervals <33

Kingmakers
1. To Love Oh Sehun (boy!sehun, !sehun) It is a well-known fact that Oh Sehun is trouble, no cap. If the tattoos and piercings aren't enough, he smokes, he drinks, he parties, and he shows interest in every female that stumbles his way—literally every female—except, of course, Bang Chaewon. TBP