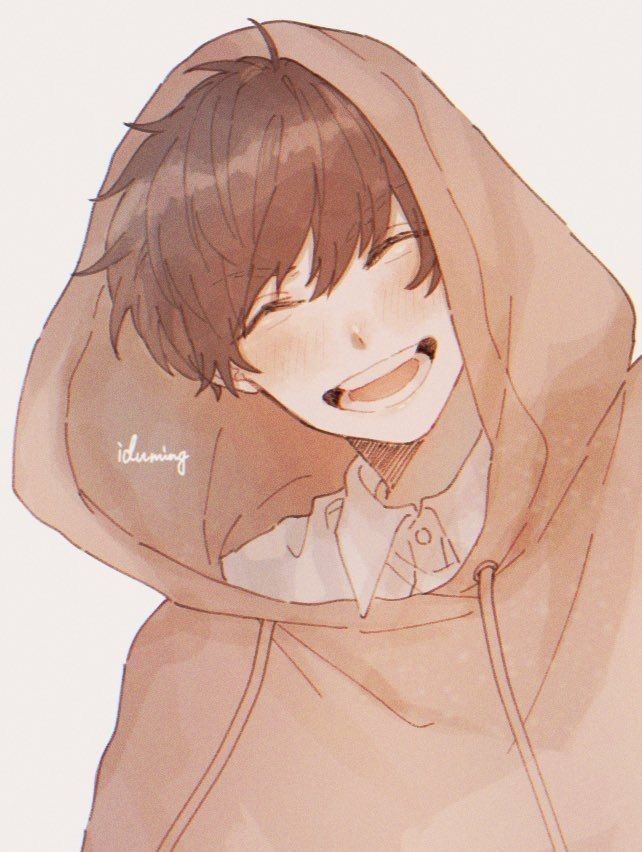 He was sitting by a company stairs, panting and his vision fuzzy, he was holding a sweeper and few cleaning stuff, stayed alone there shuddering and his tummy growling mess since the morning, and now it's already at midnight.

He knew it has been few days since he last ate something but he can't let his weakness win, he must go back and pays for his dad with his little coins some food.

He couldn't care about himself, this is the third job he had today since morning but they don't pay him a lot, the boss here only pays him in a day by just few coins because jeonghan didn't had certificates or even identity but he begged to work here because it's close to the alleyway he live with his father after his parents divorced because of him.

His mother kept complaining about his illness and she throw them out because the house was by her name, she got married again leaving him alone suffering with his father.

He leaned into the stairs, about to faint when some workers came from the stairs laughing , jeonghan stood up and bowed innconetly, they looked at him from head to toe.

" Do you smell something reeks?! .. Go ing wash up." one of them said, kicked the cleaning tools and it fell from the stairs, jeonghan followed it, he held it and bowed again to them as they go.

He bite his lips, do he smell really that bad?! The only thing that makes him happy is because the sauna bath are open 24/7 hours and for free.

He want to go later with his dad.

Now he have to go back so he walked slowly towards the staff room where there are cleaning stuff.

Put the sweeper and other things before he change his original clothes and walk hardly outside the company with the coins he got earlier from the boss.

He walked back what he call home while leaning and supporting himself by the walls of buildings.

Passed by the same booth he take snacks from and bought for his dad, a rice cake, Mando and a sandwich.

"A-ajumma, can you give j-jeonghan other rice cake.. P-please." he smiled weakly, hopping that she'll agree but of course she refused.

Jeonghan held the bag of food, bowed to the woman with disappointment hurt eyes, she ignored him and continued doing food for others.

Jeonghan barley managed to reach that alleyway between two buildings.

The lad smiled innconetly, saw his father sitting up to eat and he watched him eating while his tummy screaming in hunger.

" Did you got other money beside the job?!".

Jeonghan shook his head, he remembered that he got kicked out and fired from the first job earlier, cause he couldn't do the work probably and his looks didn't suit many people because he's wearing old torn clothes that might be annoying to look for others.

" What about school?! Tell them that you want to work in cafeteria they will pay you a lot."

Jeonghan shivering, he nodded while his sight darkening, " Appa...g-goodnight."  he just said that wea